Research: PlayStation 4 Was the Highest Earning Product at Best Buy on Black Friday

Just a day before Black Friday, Sony announced that its PlayStation 4 console has sold more than 30.2 million units worldwide as of November 22, continuing an impressive streak – beating Microsoft’s Xbox One by a large margin and reigning supreme over the industry. It looks like the indomitable eighth generation sold the best on Black Friday as well. That is according to a research that shows the PlayStation 4 was the highest earning product this Black Friday at Best Buy. 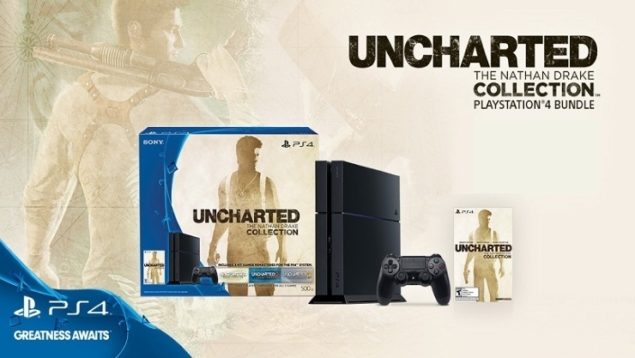 InfoScout, a market research firm that provides real-time shopper insights, published an early list of top selling items and highest earning products at major retailers this Black Friday, and as it turns out, Sony’s PlayStation 4 secured the top spot as the product that brought in the most earnings at Best Buy. The firm lists the $299 Uncharted: The Nathan Drake Collection PlayStation 4 500GB bundle as the item that made the most dollars in sales.

The list of the top selling and highest earning products for each major retailer was put together by analyzing the first 151,337 receipts that were sent in by customers to InfoScout via their mobile apps on Thanksgiving night and Black Friday. Of course this is just a research and there is a possibility of error in the figures involved, so this info should just be taken with a pinch of salt. The NPD numbers and other definite charts next month may provide more detailed insights.

You can check out the full list, compiled by InfoScout, below. 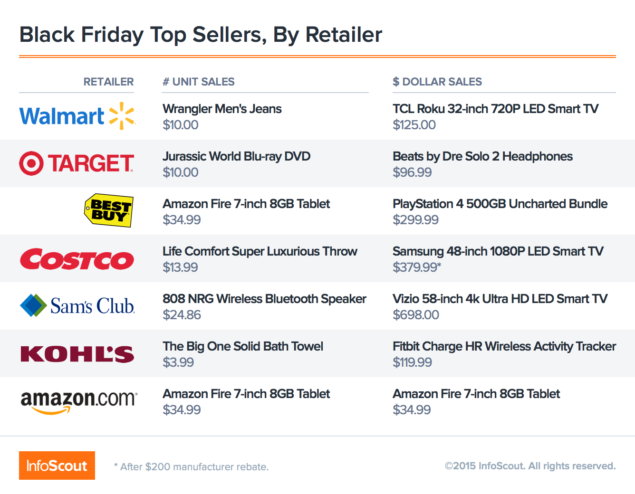