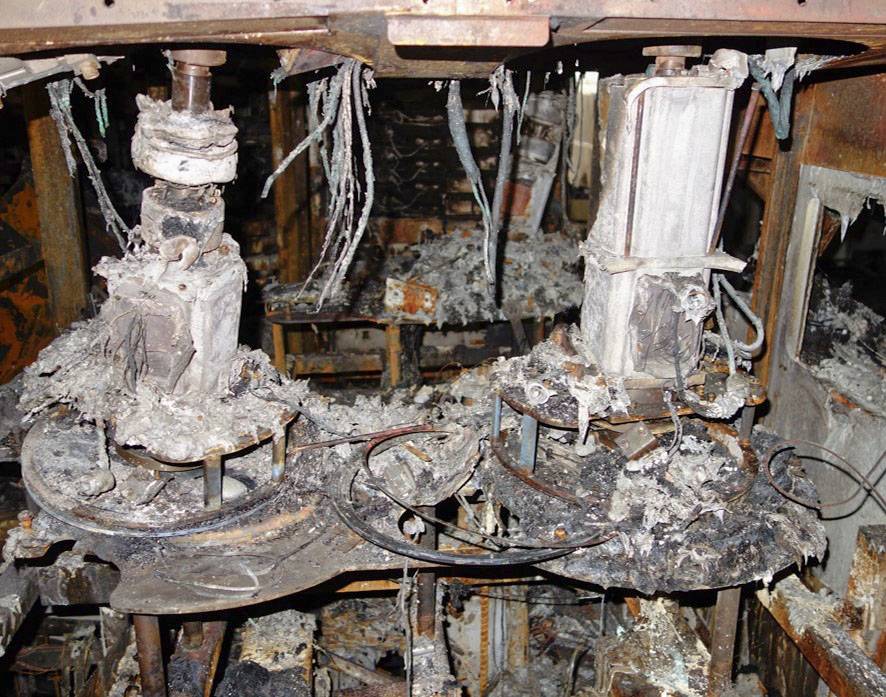 As the global automotive semiconductor supply chai continues to feel the brunt of capacity restraints at foundries, Japanese chipmaker Renesas Electronics outlined that the fire at its chipmaking plant has damaged more machines than previously estimated. Renesas, whose facility in the Naka city of the Ibaraki prefecture partially suspended chipmaking earlier this month due to a fire, now believe that as many as 17 of its chipmaking machines will be put out of operation due to the fire, up from the 11 machines that it had anticipated earlier.

The effects of the ongoing chip shortage have been felt by companies all over the world who have been forced to halt their production for brief periods of time. The latest company to join this list is the Chinese automaker Nio Inc who will suspend production for five working days starting today.

Following reports of the fire earlier this month, Renesas' chief executive officer stated to the press in an online conference that he expected to have production back to normal levels within a month. However, this estimate was provided when the company believed that 11 of its machines had been damaged, instead of the updated figure provided today.

Today's report, courtesy of The Nikkei, does not provide an updated timeline for things going back to normal in Japan. However, it is likely that Renesas will find it harder to resume normal production levels within its original timeline, as the machines that it uses to manufacture the chips are not off-the-shelf solutions.

Instead, they have been customized for the company, and to help it deal with the crisis, the Japanese government will also work with Renesas to help it recover from the equipment shortage. Machines used by the company often take several months to deliver, and while it is believed that major chipmakers stock two to four months of inventory, this might not fully mitigate the impact from the fire due to increased demand and longer machine availability times.

The machines damaged by the fire involve those which cover one of the final stages of chip fabrication. Once manufacturers have deposited and removed the mask materials from a polished silicon wafer, they proceed to connect the various elements manufactured earlier through circuits to ensure that the finished good is capable of withstanding the elements amongst other benefits.

Plating equipment present in the company's facility with its chip production lines burned as roughly 5% of the building's cleanroom caught fire. Clean rooms are a necessity for chip production as the process, which involves minute components such as atomic deposition, is highly susceptible to impurity being introduced due to pollutants.

Rather than being directly damaged due to the fire, the six additional affected machines reported by Renesas today seem to have been affected by soot. Therefore, it is possible that the company might be able to refurbish them instead of having to source new machines from its suppliers. However, since few details have been provided by management for the extent of soot damage, it is impossible to reach any concrete conclusions for the time being.

The company is still evaluating the extent of the damage from the fire and a final report will be compiled by tomorrow stated a representative to The Nikkei. As it manages the aftermath of the incident, the Taiwan Semiconductor Manufacturing Company (TSMC) is simultaneously battling a water shortage and increased demand from automakers in the wake of China's early recovery from the ongoing pandemic.

U.S., Others Need To Spend At Least $150 Billion To Catch Up To TSMC, Samsung Believes Research Firm