Remedy: A Lot of Effort Going Into Quantum Break PC; Tearing & Other Issues To Be Fixed 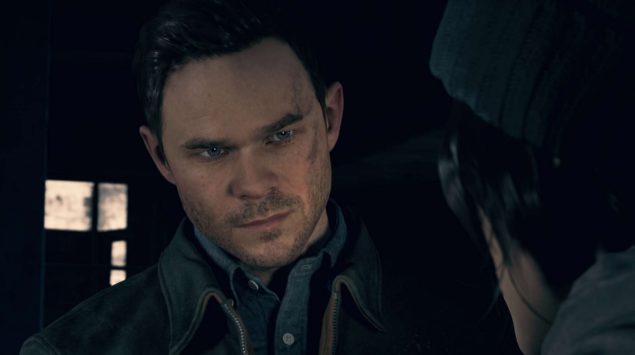 The big news of the day came from Remedy and Microsoft. A rumor started circulating about Quantum Break PC launching day and date with the Xbox One version on April 5, and a few hours ago it was all confirmed.

Actually, in the official FAQ Remedy even revealed the game's system requirements, which are the highest yet in a game (not to mention that Quantum Break will be the first DirectX12-only game).

Remedy Entertainment confirmed with the following tweet that the PC (Windows 10) version is being handled in-house, rather than by an external studio.

The Windows 10 version of @QuantumBreak is being developed by Remedy and Microsoft. A lot of effort is going into it. Stay tuned for more.

However, today Remedy and Microsoft also released more gameplay footage of Quantum Break (Xbox One version) and lots of tearing was visible, as you can see below for instance.

Head of PR Thomas Puha clarified that the footage comes from an unfinished build and tearing, just like Jack Joyce's wacky jacket physics, will be fixed in the final version.

Clarifying: the press demo in January had some issues with screen tearing in cut-scenes and Jacks jacket physics were broken. ALL FIXED.

With those requirements and DirectX 12 as min spec, Quantum Break on PC will now be expected to deliver some of the best graphics ever seen in a videogame. Let's hope that Remedy can meet such hype.

In the meantime, here's a new live action trailer.