The first official PC footage of Alan Wake is now on YouTube courtesy of IGN, while we have seen the screenshots and more details on the game its good to see the game for ourselves. What makes the PC version even better is that it isn't a poorly coded port such as Capcom or Rockstar Games on the PC but is instead fully optimized for the PC with adjustable graphics, 3D, and a lot of graphical customization at your disposal. For those of you who never thought they would be playing Alan Wake anytime soon when it was a 360 exclusive can now save your wallets from buying that 360 and instead buy the game for only $29.99 on steam when it launches on February 16th 2012. 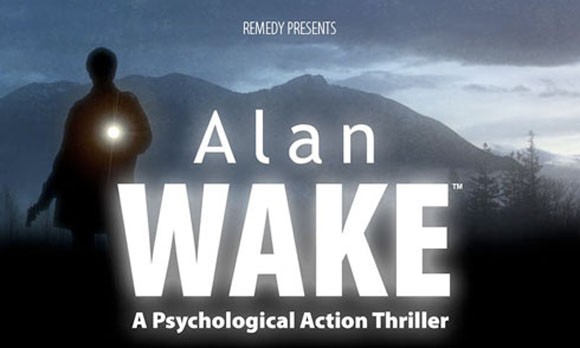 Alan Wake isn't your run on the survival horror game, but where it lacks in horror it makes up for in graphics and story and this is what Remedy is well known for when it released Max Payne 1 and 2. While Alan Wake has been quite a roller coaster ride for the last few years he is finally coming home to where he was meant to be, when the game was initially announced it was supposed to be a PC / XBOX 360 launch but this decision was later on changed and the PC version was put on an indefinite hold. But after the game failed to win fans over on the XBOX 360 Remedy decided to approach a new market and try their luck.

As you can see the PC version is very well optimized and comes with all the graphic customization options needed and with the support of 3D thrown in (which is again a rare thing in PC games which get ported from console) This is definitely one of Remedy's finest works in a very long time indeed.

You can grab the game via steam on February 16th 2012 for only $29.99 and it will launch with "The Signal" and "The Writer" DLC which were post launch DLC's for the 360 which give players more to explore in the game itself after you have beaten the main story line.