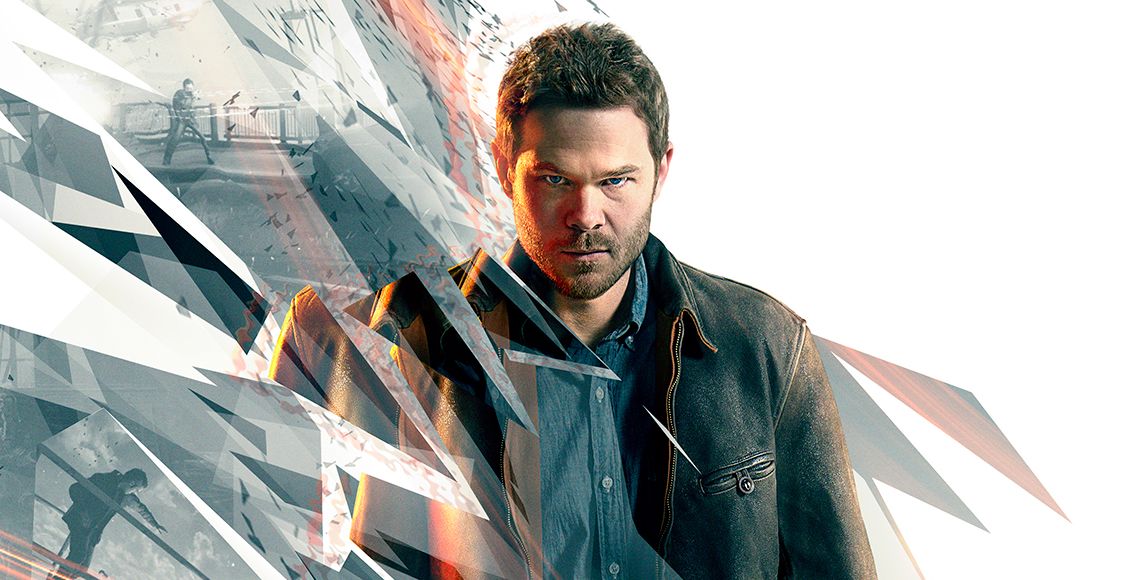 Remedy Entertainment is moving away from the traditional AAA single player experience, though they've vowed to retain their trademark focus on storytelling. Their next game (codenamed P7 and published by 505 Games) will have cooperative multiplayer elements to try and enhance replayability.

We've known as much for a while now, but Remedy Entertainment's Head of Communications Thomas Puha revealed a bit more on this shift in an interview published today on GamesIndustry.biz. In particular, he noted that the costs to make a "traditional AAA single player experience" akin to Alan Wake or Quantum Break have now gone up tenfold while the audience is still essentially the same.

The reality is the traditional AAA single player experience is just really expensive to make. The expectation level from gamers is really high in terms of how long the game is, what sort of features it has, how good the production values are. All those things are very expensive to do. And if you go back 10 years, you could still say the console market is roughly the same size. In the end, the audience you're selling to is relatively the same size but the cost of making the game is ten-fold these days. So that's an obvious problem.

He then reiterated that a "one-and-done" type of game also frustrates developers from a creative standpoint, as consumers tend to play those games very quickly after the creatives have spent years of their lives conceiving this fictional world.

From a creative perspective, even when we made Alan Wake, it was like we spent all this time creating the characters, the universe, the rules and everything. It's a place where you want the player to spend a longer period of time, and that's hard to do in the traditional single-player space.

It is unclear whether we'll hear anything concrete about P7 (which will be fully multiplatform unlike Quantum Break and Alan Wake) this year from Remedy. The Finnish studio is known for its relatively slow pace of development - seven years passed from Max Payne 2 to Alan Wake, and then six from Alan Wake to Quantum Break, which launched two years ago.