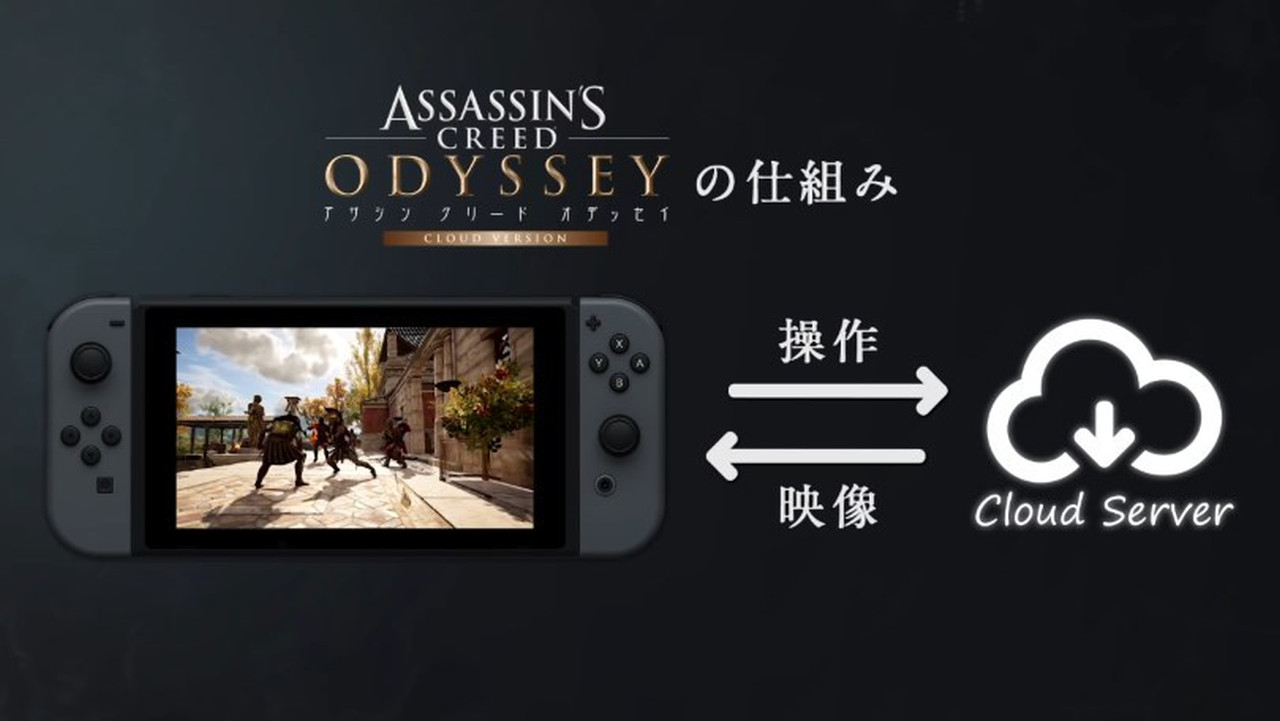 As we reported a couple months ago, Assassin's Creed Odyssey is playable on the Nintendo Switch in Japan via cloud streaming technology. It's not the only game that's playable in the land of the Rising Sun on Nintendo's platform through cloud technology - CAPCOM also released Resident Evil 7 earlier this year. However, there has been no sign of this type of service becoming available in Western countries and now we know exactly why.

In an interview published today by Kotaku, Nintendo of America President and COO Reggie Fils-Aimé said that the technical infrastructure required doesn't exist yet in the United States.

While Nintendo is aware of Google's Project Stream, for example, Reggie mentioned a general dissatisfaction of players which, in turn, means that Nintendo is currently adopting a wait-and-see approach.

It’s specific to Japan because of the internet infrastructure that exists in that country. Very high-speed wireless capability. The ability to have a great experience in Japan is profound. The technical infrastructure doesn’t exist for that to happen currently here in the United States.

If you talk to really active gamers there’s a level of dissatisfaction, because of a lag and other things that happen currently. The question is: at what point will there be the technical infrastructure for that to be a truly compelling experience?And so from that standpoint we’re looking at that activity as a very interesting test case and certainly is going to drive our thinking and our potential investments here in the Americas.

To be honest, the feedback we noticed about Project Stream from the testers was very positive overall. Furthermore, with Microsoft pushing Project xCloud to begin public testing next year, streaming games via cloud has never felt closer to reality.

We'll continue to monitor this particular area of the games industry with great interest. Stay tuned for more.