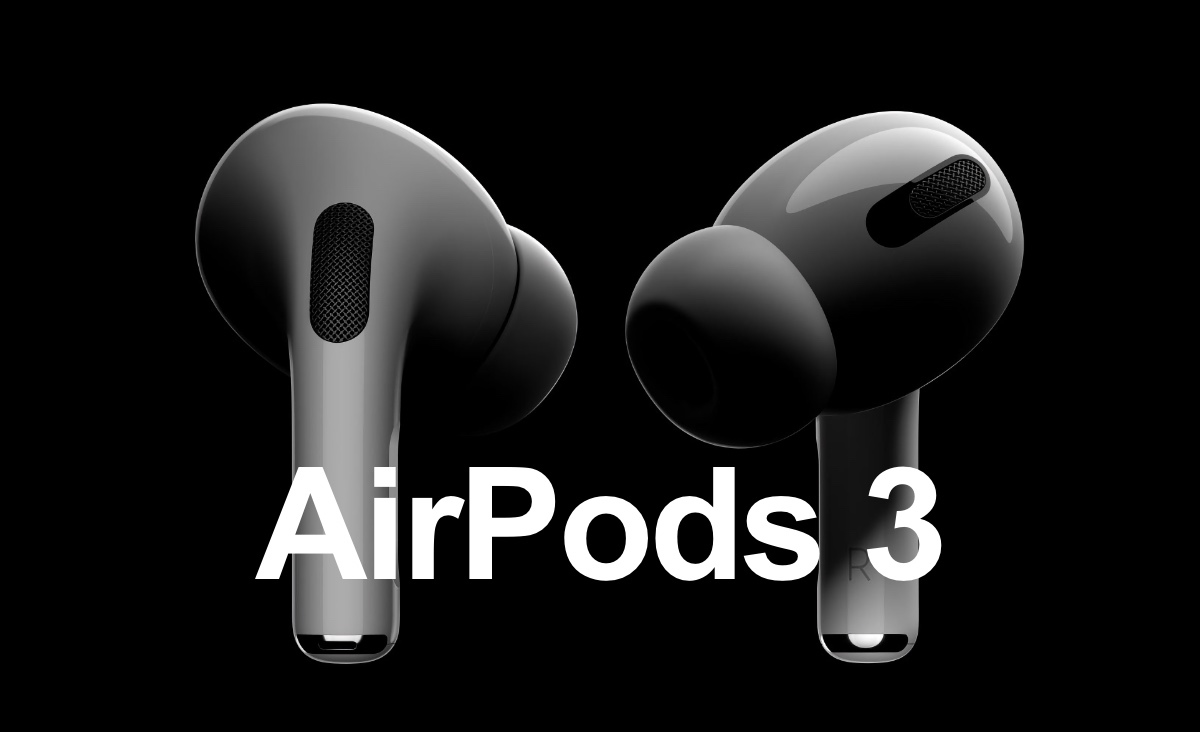 Apple is expected to announce the new redesigned AirPods at its recently announces 'Unleashed' event. Previously, the wireless earbuds were also thought to come alongside the launch of the iPhone 13 series, but this did not happen. Scroll down to read more details on the subject.

Apple recently confirmed that it will be hosting an event on Monday, October 18 which will potentially be the stage for the announcement of the company's highly anticipated M1X MacBook Pro models. According to the Weibo leaker @PandaIsBald, Apple will announce the redesigned AirPods alongside the new M1X "Macs."

The third-gen redesigned AirPods will feature a completely new design and will replace the second-gen. In terms of design, Apple has taken inspiration from its pricier AirPods Pro which comes with a shorter stem. However, since these are not Pro-branded AirPods, it will miss out on some of the important features housed in the AirPods Pro, Active Noise Cancellation, for instance. 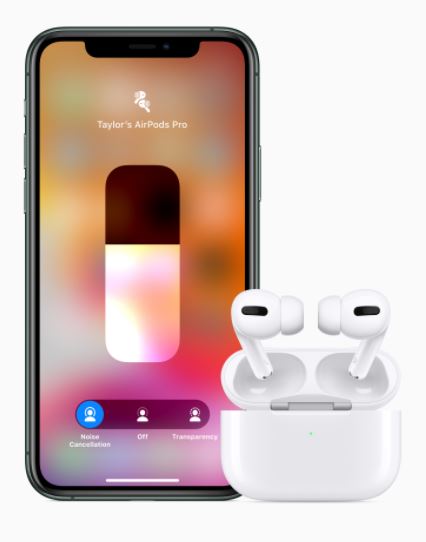 While the redesigned AirPods will be pretty reminiscent of the AirPods Pro, it still remains to be seen if it will feature silicone ear-tips. It was previously reported that Apple's second event in the Fall will focus on Macs and iPads. However, Apple took care of the iPad on its first event in which it launched the new iPhone 13 series and Apple Watch Series 7. Moreover, the company did not announce the AirPods.

Henceforth, it is highly likely that Apple will announce the new redesigned AirPods alongside its new M1X Mac lineup. It was recently reported that Apple's upcoming Macs will feature a mini-LED panel that will be capable of pushing a 120Hz refresh rate. Moreover, the MacBook Pro models will be powered by a new M1X chip with 10-cores for enhanced performance and battery life.

What are your thoughts on the event? Do you think Apple will announce the new AirPods next week? Let us know in the comments.