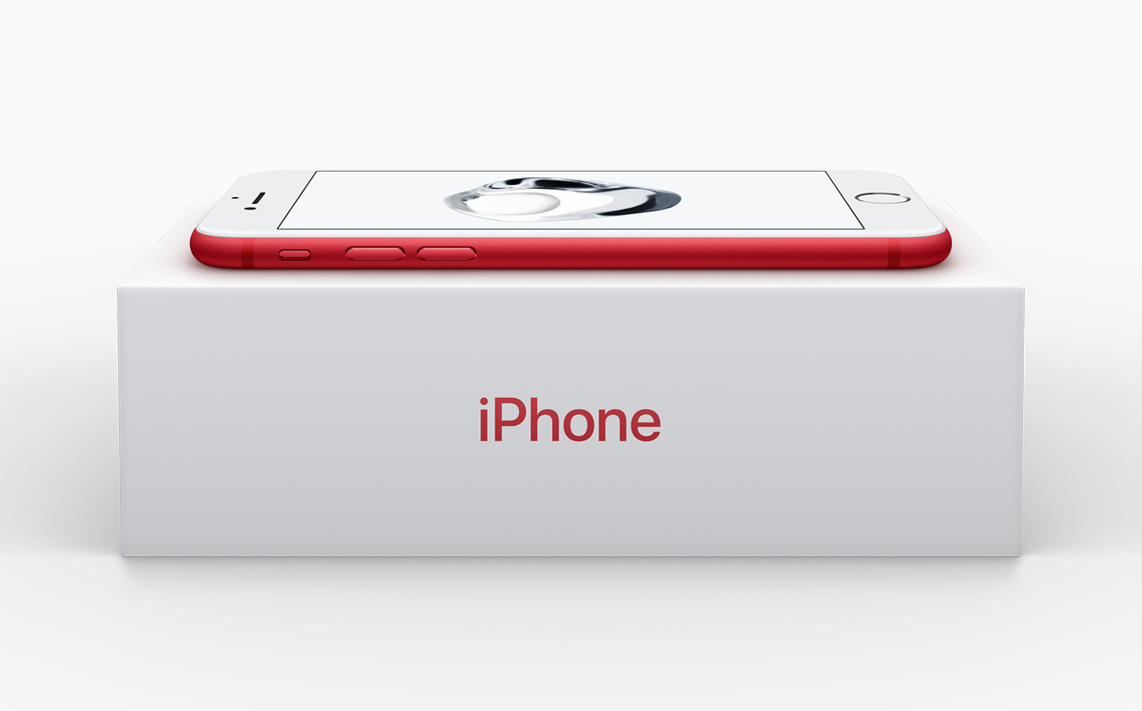 As soon as Apple's online store went down with a message citing that 'something special' is on its way, we expected the company to introduce new products and updates. Previously, it also came to light that the company's online store will be down due to maintenance. However, there were several rumors lurking in the rumor mill that Apple could potentially launch a handful of new products and updates by the end of this month. Today, everything came to light as the company has announced those rumored products. We'll be letting you know about all of the new additions announced today.

With looks and design aesthetics aside, the company has introduced the special edition iPhone 7 to consumers in order to direct them to contribute to the Global Fund for an AIDS-free era. As for the iPhone 7 and iPhone 7 Plus Special Edition (PRODUCT)RED, the new color looks absolutely stunning as can be seen in the image provided below. However, the new color will only be available in 128 and 256GB storage options. 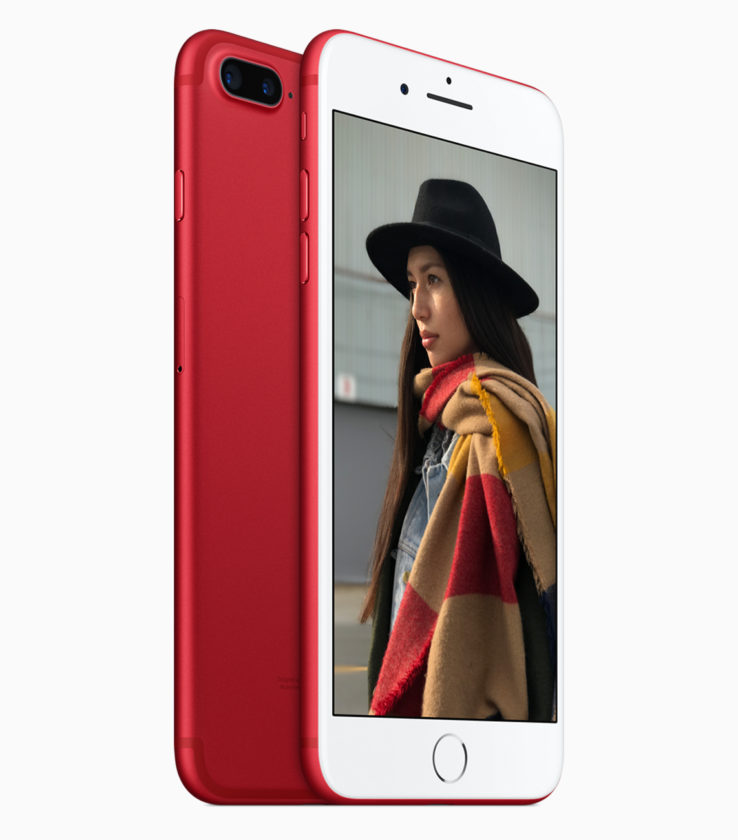 Other than the glossy color change, internally the iPhone does not feature any change. If you're interested, it will be available online and in stores on March 24th, which is this Friday.

iPhone SE With Bumped up Storage

If you're the kind of person who prefers a smartphone with a smaller form factor then the iPhone SE is one of the most wise additions on the market. Today, the smaller iPhone SE has been updated with a big memory footprint - introducing the 128GB iPhone SE. Before today, the iPhone SE only existed in 16 and 64GB configurations, which was a little less for the people interesting in storing a lot of media content on their smartphone. 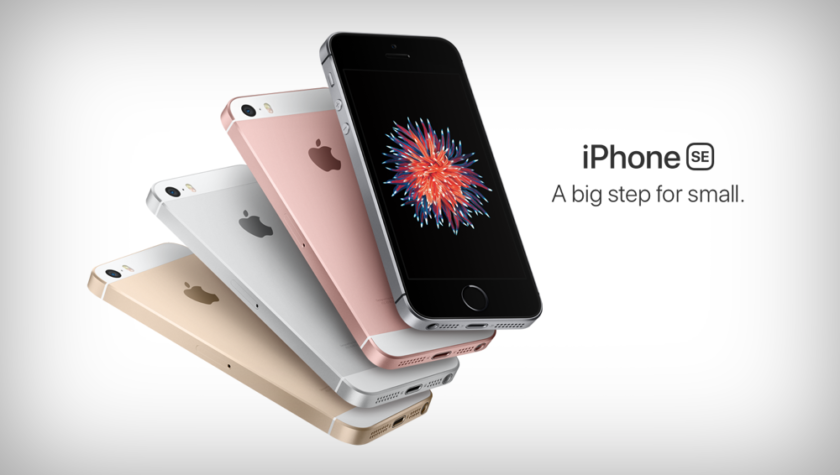 The iPhone SE features innards of the iPhone 6s, which by all means is quite enough for a device of this size. Currently, the iPhone SE is priced at $399 for the 32GB model and $499 for the 128GB model. So if you're interested, you will be able to get your hands on it this Friday, March 24th.

Today, Apple introduces a new iPad lineup with powerful internals with a comparatively affordable price. The tablet will be called just the 'iPad'. The new iPad packs a Retina display which we all love, making it the ideal device for consuming photos and video content. 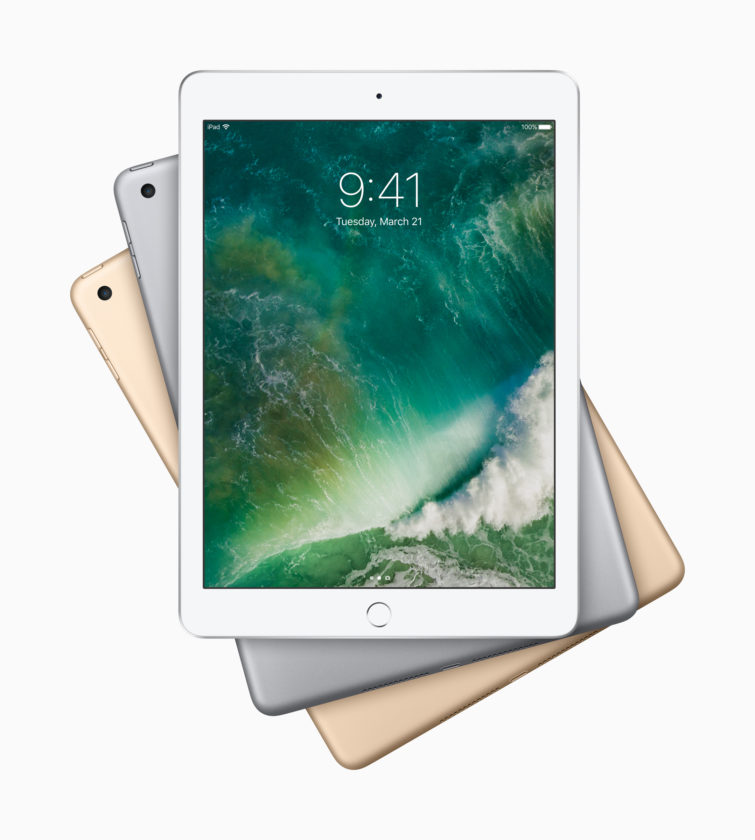 The new iPad will be available to users on March 24th, Friday. One thing to note here is that the new iPad is a little thicker and heavier compared to the iPad  Air 2. The base line model will cost you $329 and the LTE version will cost you $459. If you want extra storage on the new iPad, do buckle up to spend a $100 more for the 128GB model.

More Storage for the iPad Mini 4

Apple has not forgotten its smallest iPad of the bunch, the iPad mini 4. While the smaller dimensions of the iPad mini 4 is a favorite to many, it now packs even more storage offered for the same price. You can now purchase a 128GB iPad mini 4 with the same $399 price tag.  The higher capacity model is available in all three colors Silver, Space Gray and Gold. There will also be an LTE model if you're interested, however, it will cost you $529. 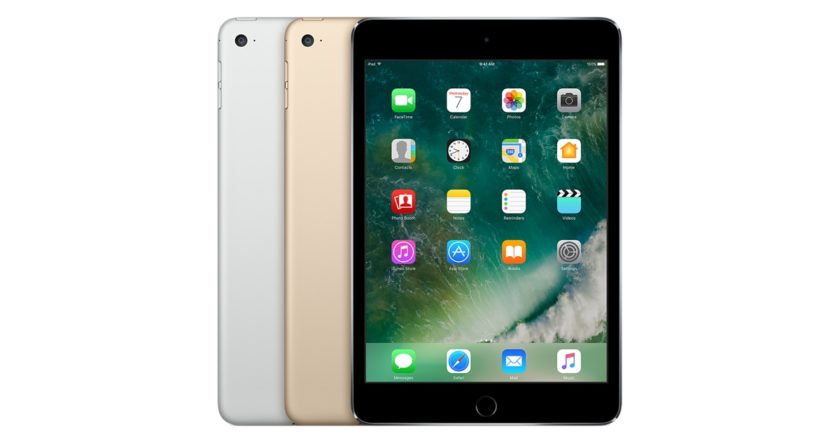 No iPhone is complete without its case and no Apple Watch without its bands. Today, the company has introduced a plethora of new watch bands to choose from. Moreover, the Nike Sport bands can also be bought separately. 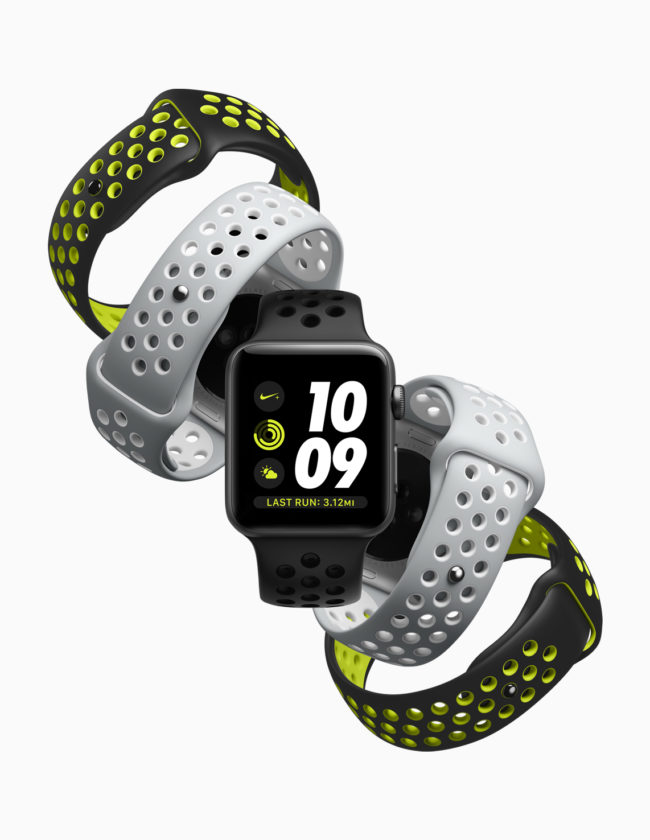 Apple has also launched a new Clips app which, per se, is quite capable and features a pretty nifty Live Titles addition. The app lets users combine videos, photos and soundtracks and create amazing videos. The Live Titles feature allows users to create animated captions using their voice. The captions are formed automatically and the synchronization is perfect with the user's voice. Apart from this there are various other addition in the Clips app that makes videos pop out even more. It will be available in the beginning of April for free. The best part is that it will be available for both, iPhone and iPad. 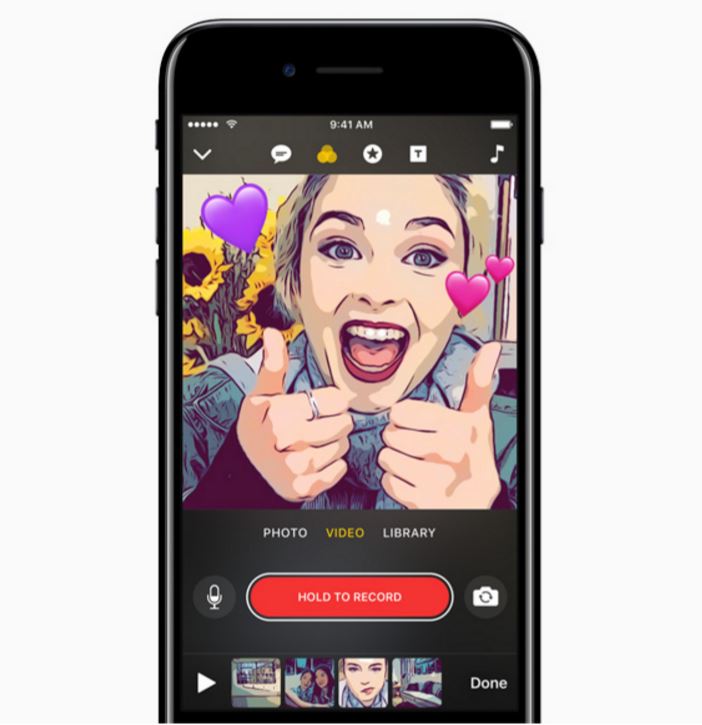 That's everything that the company has introduced today. Even though there was not an entirely new product introduced, the ones that have been updated does their part well. Were you expecting the lush red iPhone 7 and 7 Plus? Share your thoughts with us in the comments.