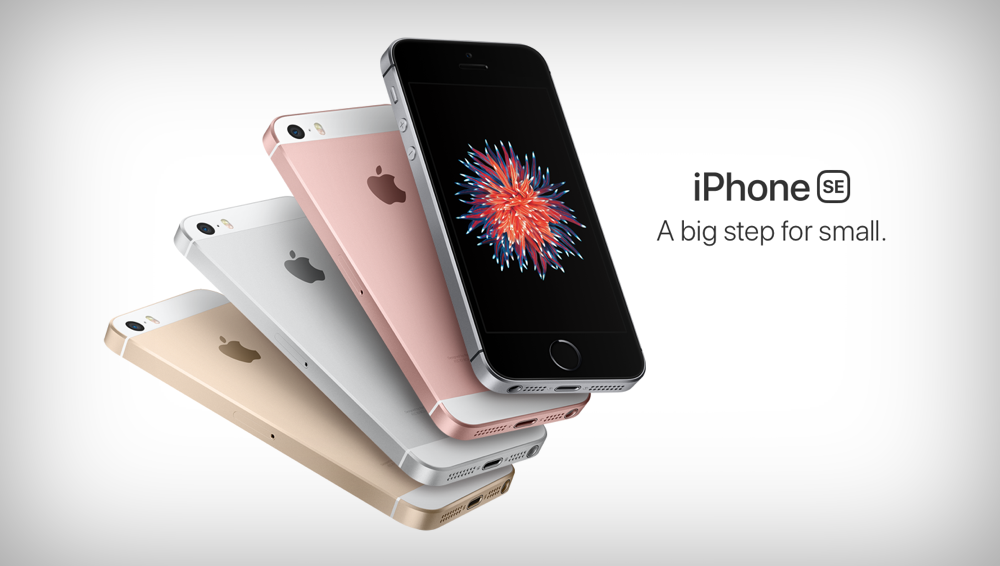 Apart from the (PRODUCT)RED iPhone 7 and iPhone 7 Plus, Apple has released a new 128GB iPhone SE as well.

Want a Small Apple Smartphone with a Big Memory Footprint? Grab the 128GB iPhone SE then

Apple released the iPhone SE in just two storage capacities - 16 and 64GB. Those looking to go higher were absolutely out of luck since higher capacity models were reserved for larger iPhone models. Today, everything changes, as Apple has dropped the 16GB iPhone SE, replacing it with the 32GB model while also introducing a new option at 128GB.

Given the upgrade from Apple's end, it's fairly obvious that people love the 4-inch form factor quite a lot. Compared to the iPhone 7 and iPhone 7 Plus, the phone might not pack a punch. But if you go back a year, the iPhone SE packs in hardware similar to the iPhone 6s, making it an extremely capable smartphone. Of course, you get a smaller screen size along with an aged iPhone 5s body, but the upside to the entire package is insane battery life and an epic camera to boot. You will also be pleased to learn that the iPhone SE is capable of shooting a Live Photo as well 4K video. But you don't get the same 3D Touch display from the iPhone 6s and iPhone 7. Not a deal-breaker given the price and other specifications at hand.

Currently the iPhone SE is priced at $399 and $499 for 32GB and 128GB unlocked models. Both smartphones will be available starting this Friday, March 24th. So if you were hoping to grab yourself an iPhone SE in a larger capacity, then this week holds good fortunes for you. 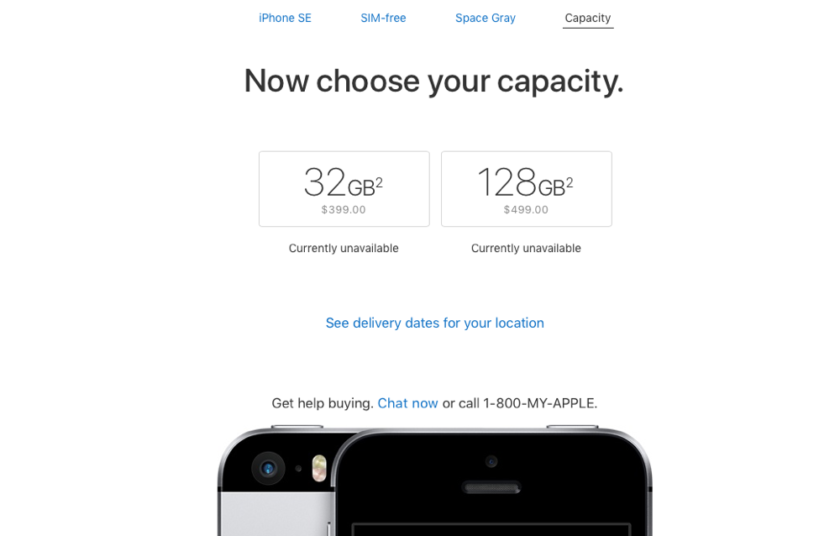 If you want the phone on contract, then you will be pleased to learn that those options are available as well. But given the iPhone SE carries a small price already, it's better to take the fully unlocked route, giving you the freedom to switch carriers on the fly without having to worrying about breaking a deal.

A small memory bump is more than enough to appease users given the iPhone SE already packs in quite a bit of punch in a small space. But it never bothers anyone to ask for more. How about a 3D Touch display in the next upgrade, Apple?