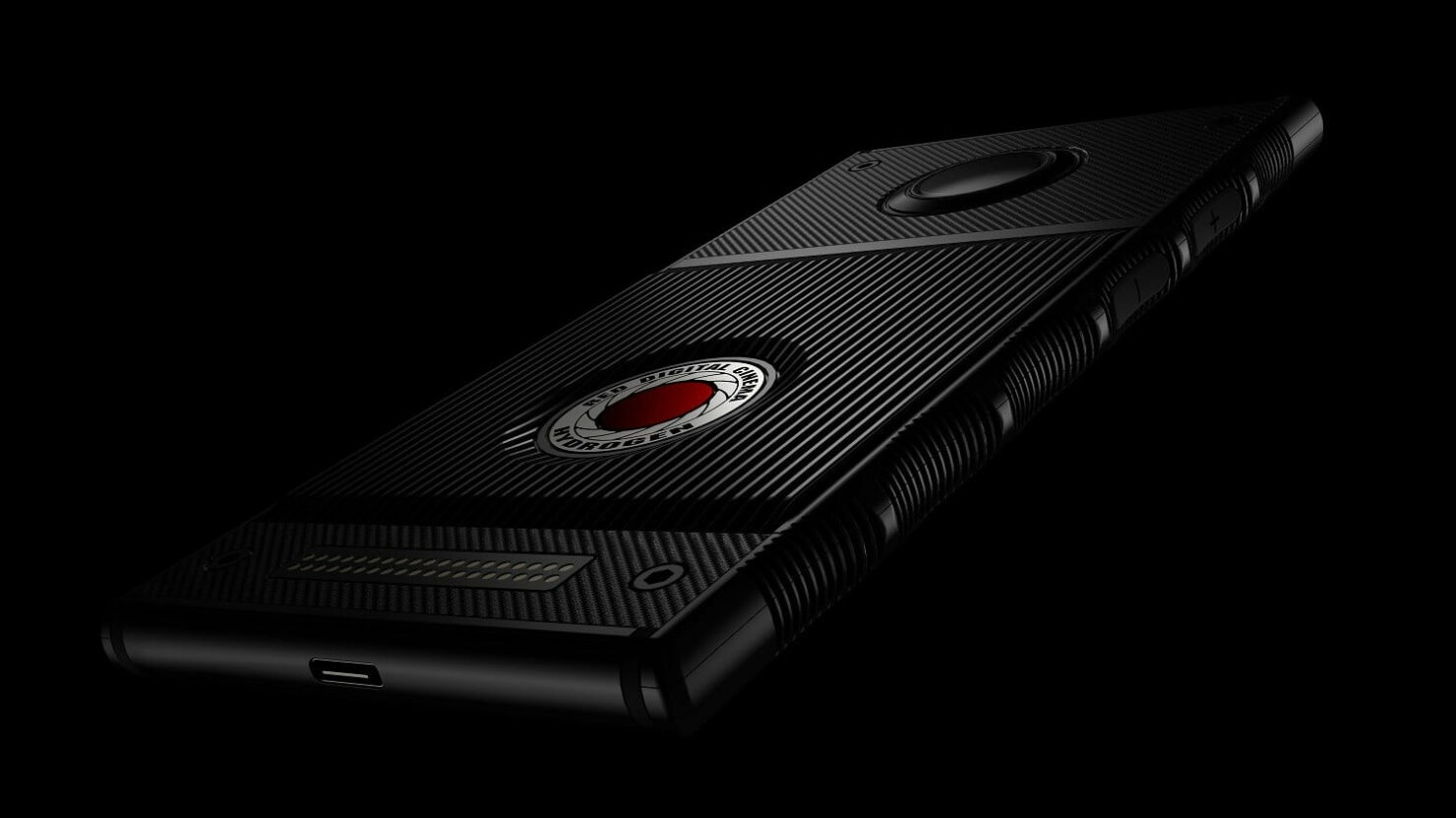 RED’s debut phone, the HYDROGEN One, was marked as a spectacular failure by a lot of reviewers, and it came with aged hardware such as a Snapdragon 835 when other manufacturers were churning out flagships with a Snapdragon 845. However, the company has stated that it has decided to start afresh with the HYDROGEN Two, which will be a joint effort of a new, supposedly more competent and reliable ODM and the company’s execution team.

RED Blames Chinese ODM for the Problems Present in the HYDROGEN One, Vows to Make Amends With Its Successor

One of the things that were supposed to make the HYDROGEN One stand out was the promised modular accessories, including camera modules that would have boosted the device’s overall, and imaging capabilities. However, the company’s official website pulled down all references to those accessories sometime after the release of the device. RED’s founder Jim Jannard has pegged this on its Original Device Manufacturer (ODM), saying that it didn’t fulfill the orders for the module, and also blames for why HYDROGEN One was rife with so many problems.

That’s why RED, which is a digital camera company at its core, has now decided to make a camera module itself, which will also be compatible with HYDROGEN One. Called ‘Komodo’, the accessory will make it possible for the RED phones to churn out cinema-grade images, and the company also says that it will not be expensive.

However, at this point, we know better than taking RED for its word, and thus it’s advised to wait for the company to release the second generation HYDROGEN Two phone before associating high expectations with it. As with disgruntled HYDROGEN customers, RED has promised preferential treatment for the orders of the upcoming phone and module. Moreover, they will also be getting an unspecified discount.

Although it has been nearly two years since the launch of the HYDROGEN One, no timeline has been given regarding the arrival of the new device. To placate the HYDROGEN One customers, it might be a good idea to release the Komodo camera module as soon as possible, but the company is unlikely to do that. We can expect more details regarding the specifications of the upcoming phone in the coming months, as well as the HYDROGEN Two, so stay tuned for more updates.

Western Digital Introduces the Red Plus HDDs, Using the Plus Branding to Specify Which HDDs Use the Slower SMR technology!