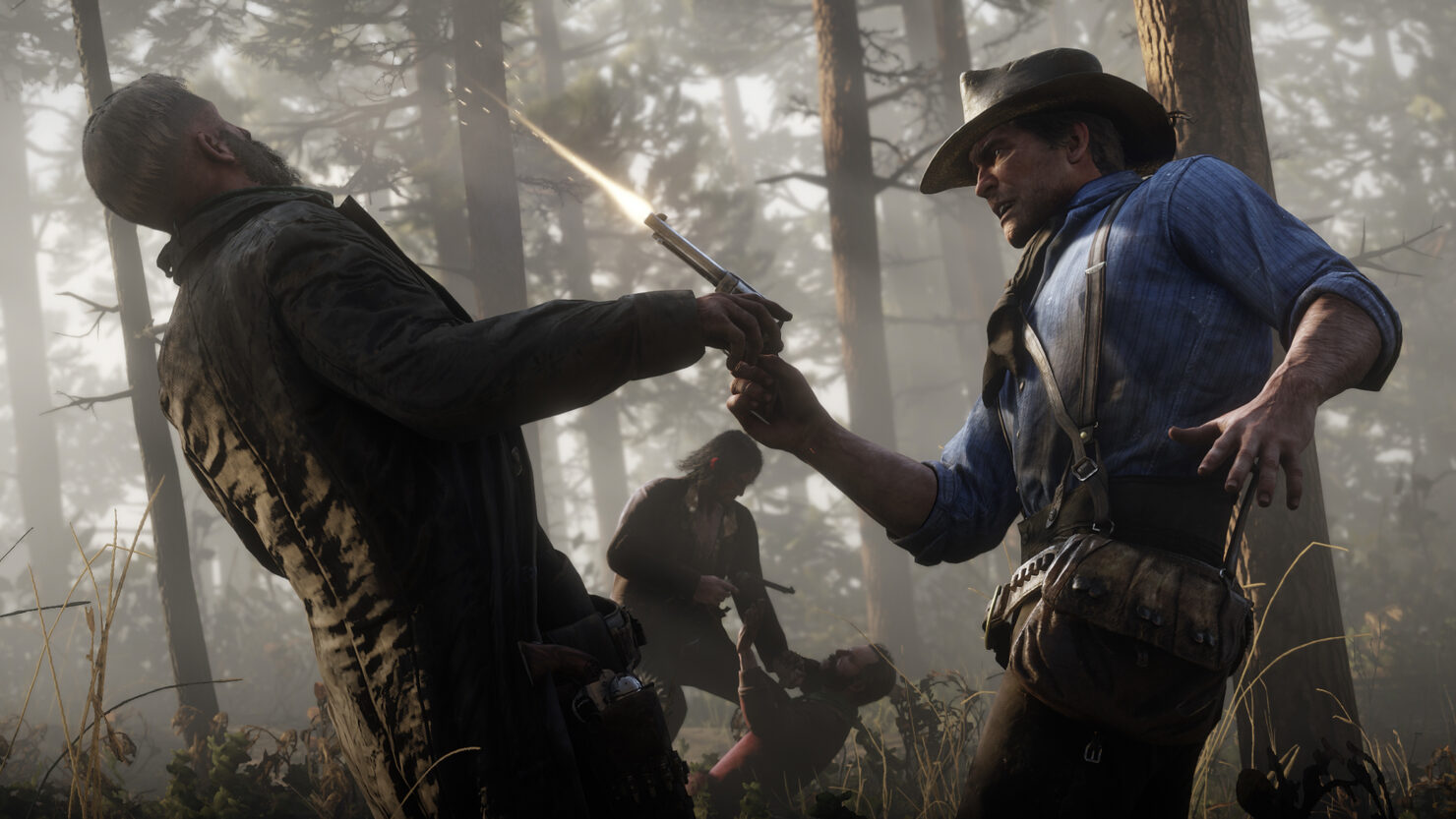 Red Dead Redemption 2 is now only a week away, and despite Rockstar Games managing to keep the lid shut on the game, new details on it are emerging online. Earlier this week, the game's Japanese box art seemed to confirm that the game will ship on two discs, and images of the Steelbook Case also seem to do so.

A few hours ago, a couple of pictures of the beautiful Red Dead Redemption 2 Steelbook Case have emerged online. The case has space for two discs, so it's pretty much confirmed, at this point, that the game will ship on two discs, at least on PlayStation 4. 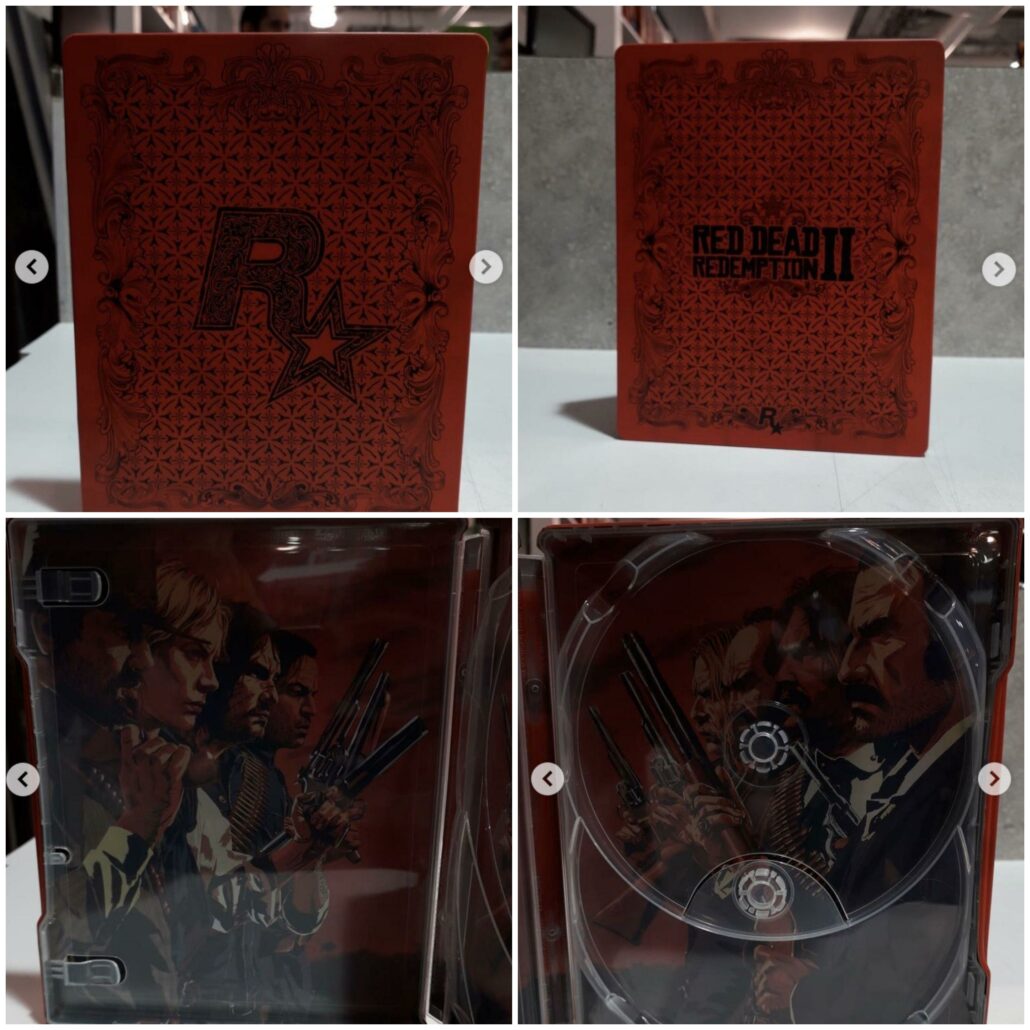 Much like our work on the humans, the biggest difference was with our animal’s subtle reactions and behaviors. From an animation perspective, there is now a lot more fidelity in the ways the animals can move and react, especially with quadrupeds, and we can now create something that looks and feels a lot more like a real animal. This means we can flesh out a lot more of the animal’s daily lives with natural looking behaviors like hunting, eating, drinking, migrating, socializing and sleeping.

The challenge this time was making sure the animals react appropriately in different subtle levels to what you do. So if you’re creeping towards them and they see you, they won’t necessarily run away forever – they may grow curious and cautiously approach, or feel cornered and charge, or they might just go a short distance only to stop allowing you another chance to take a shot. Once you fire your gun though, you’ve given yourself away and the animal will flee.

Red Dead Redemption 2 launches on PlayStation 4 and Xbox One in one week, on October 26th.