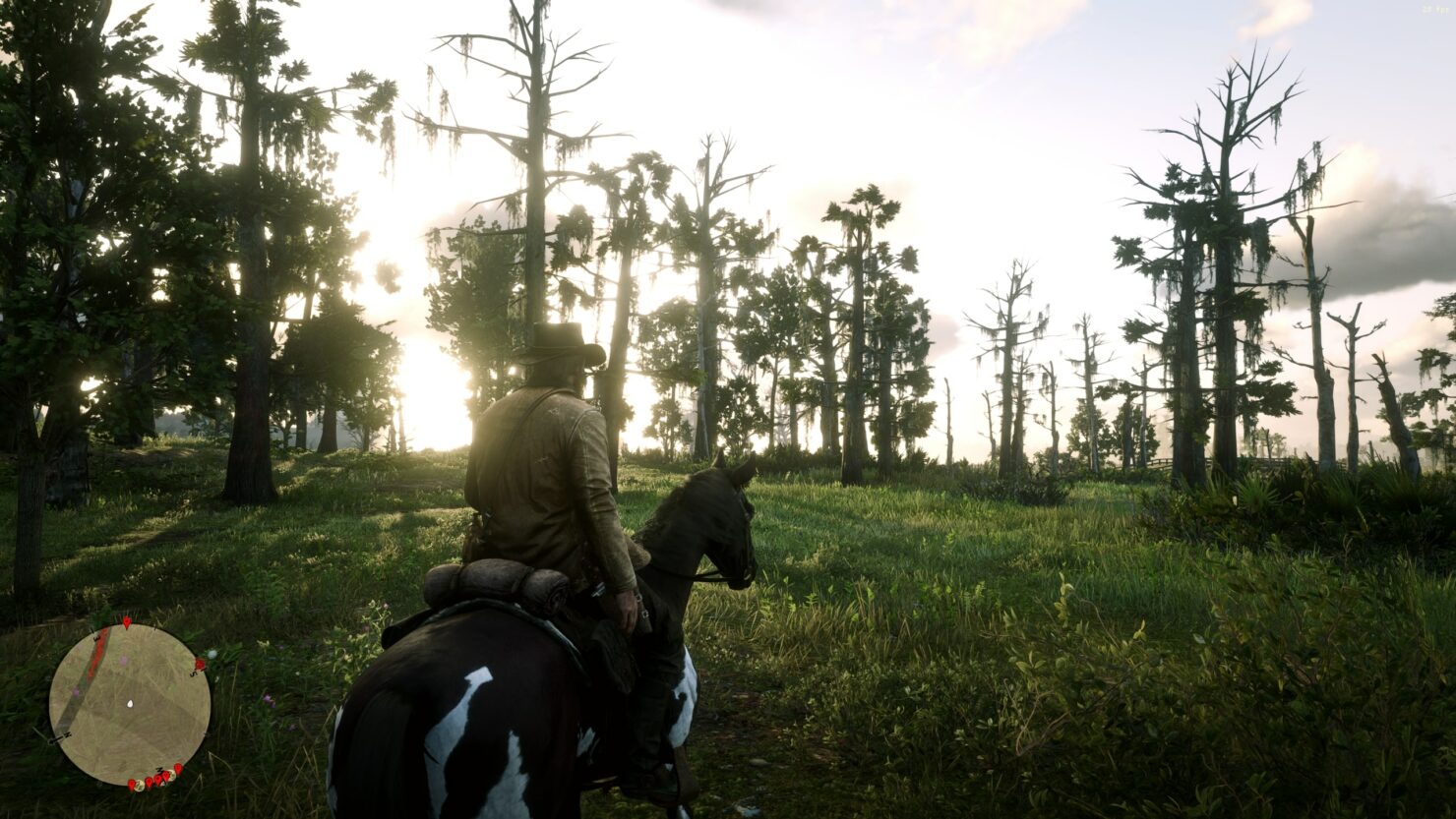 A new Red Dead Redemption 2 which improves NPC behavior, among other things, has been released online.

The Red Dead Redemption 2 Ped Damage Overhaul mod adds new NPC behaviors that are supposed to feel more realistic than the ones seen in the vanilla game. The mod can be enabled and disabled on the fly once installed.

Among the changes introduced by the mod are changes to the NPCs' health and the way the behave once they are shot in the leg.

The Red Dead Redemption 2 Ped Damage Overhaul also makes it so that NPCs that are not killed may be able to walk away from the area of the shootout and alert the authorities.

While the Red Dead Redemption 2 Ped Damage Overhaul mod still needs some tweaks, what it does is definitely impressive. You can learn more about it by heading over to Nexus Mods.

Red Dead Redemption 2 is among the best open-world games released in recent times, and a more than worthy sequel to the original game.