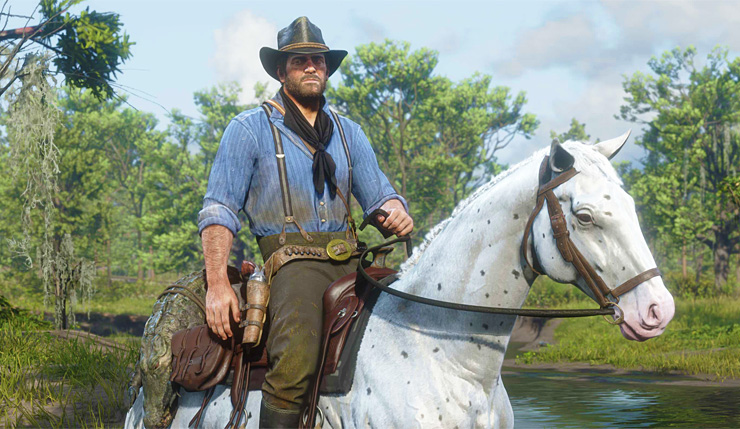 The Red Dead Redemption 2 multiplayer options for the PC version of the game are about to get more varied than ever, thanks to the release of RedM, a multiplayer modding framework.

RedM has been developed by the same team behind the FiveM mod for Grand Theft Auto V, and it works in the same way. It will allow modders to create unique multiplayer experiences that can be played on customized dedicated servers. RedM doesn't modify the game's installation, so it's possible to jump into Red Dead Online without getting banned by Rockstar Games.

Red Dead Redemption 2 started receiving new mods since its release last month on the Epic Games Store, ranging from graphics mods to gameplay mods. Earlier this week, the Difficulty Scaler mod has been released online, allowing players to chance damage done to enemies and damage received. Another mod released earlier this month introduced a Horde mode to the game.

Even without mods, Red Dead Redemption 2 is an excellent open-world game that's more than worthy of players' time.