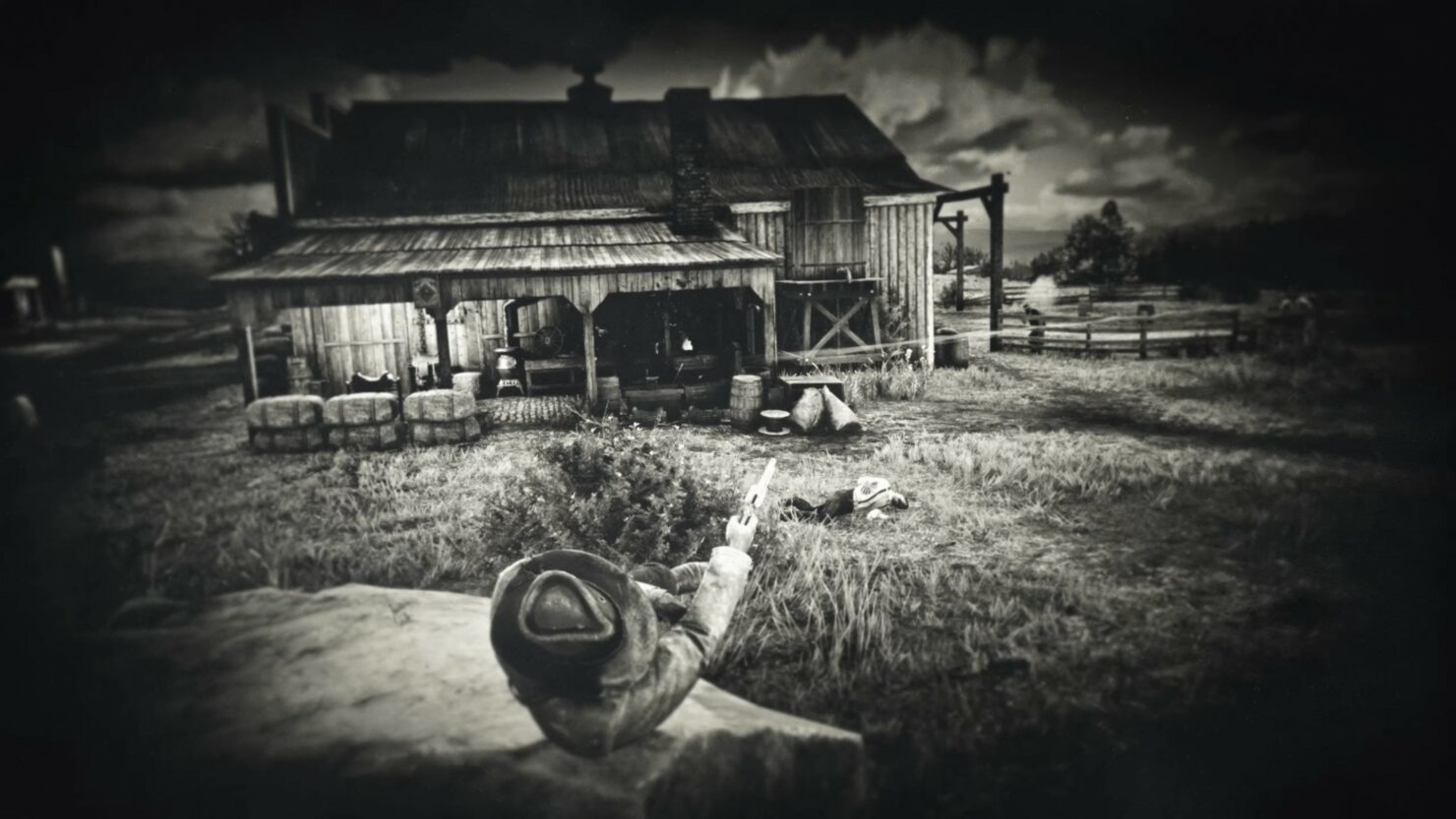 Red Dead Redemption 2 is far from being the most difficult game around, so if you are looking for a challenge, you won't find it there. Unless you use a mod that has been released recently which allows for some changes to the game's difficulty.

The Difficulty Scaler mod allows players to change the damage values for all weapons for both player and AI enemies. The mod is quite easy to use and features controls that allow players to revert back to vanilla settings with a hotkey.

Simple mod that allows you to change both the player and ai weapon damage modifier independently, and easily toggle it on and off with a simple hotkey.
Makes the guns feel more powerful and makes shootouts more fun and challenging. If you have a hard mission or want to go back to default, just hit the hotkey and its back to vanilla.

More information on the Difficulty Scaler mod can be found on Nexus Mods.

Red Dead Redemption 2 has been released last month on the Epic Games Store and last week on Steam. The PC version of the game is rather demanding, as Keith stated in his performance analysis.

So how do you sum up Red Dead Redemption 2 on the PC, I guess the only way you really can is 'Demanding'. The game looks great when you can crank the settings a bit, but you'll want to reserve as much VRAM as you can for the textures and push them as high as possible since that'll be one of the most obvious improvements. Some would call the performance lacking and scream of lack of optimization, and while for now, that might be a possibility this isn't exactly a lackluster visual title. There is so much going on in each scene that you really have to tip the hat to the developers for what all they've achieved here and there are some scenes that are simply breathtaking.