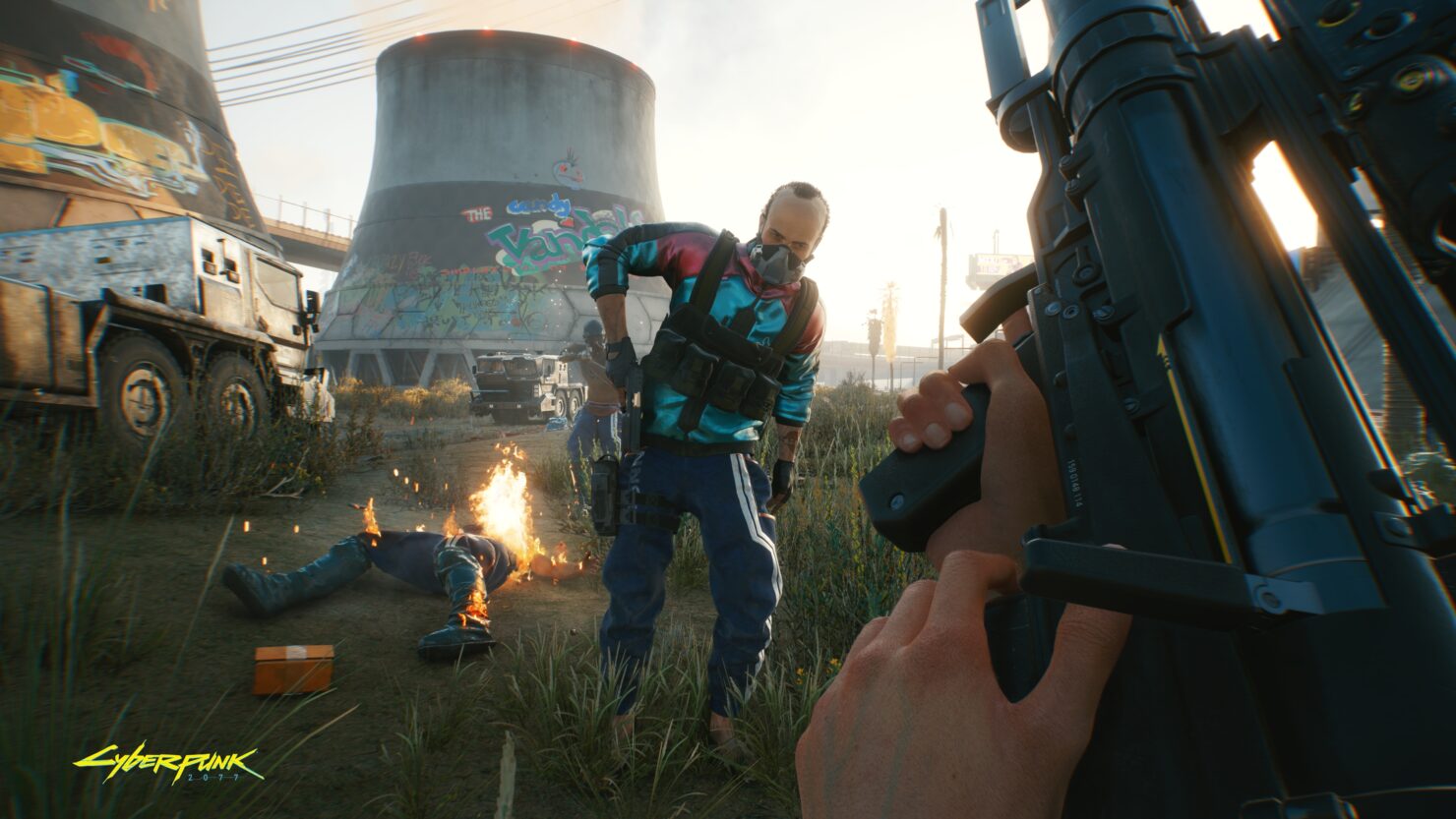 The first Cyberpunk 2077 mod is available on PC, uploaded by 'Jade - LordEmil1' on NexusMods. It's an extended Field of View slider, which improves the range from the existing 70 to 100 FoV to the much larger 30-150 one.

To be honest, the game's default Field of View slider should be more than enough in most cases. We wouldn't recommend playing the game anywhere near 30 or 150 Field of View. Here's how it looks, in case you're wondering... 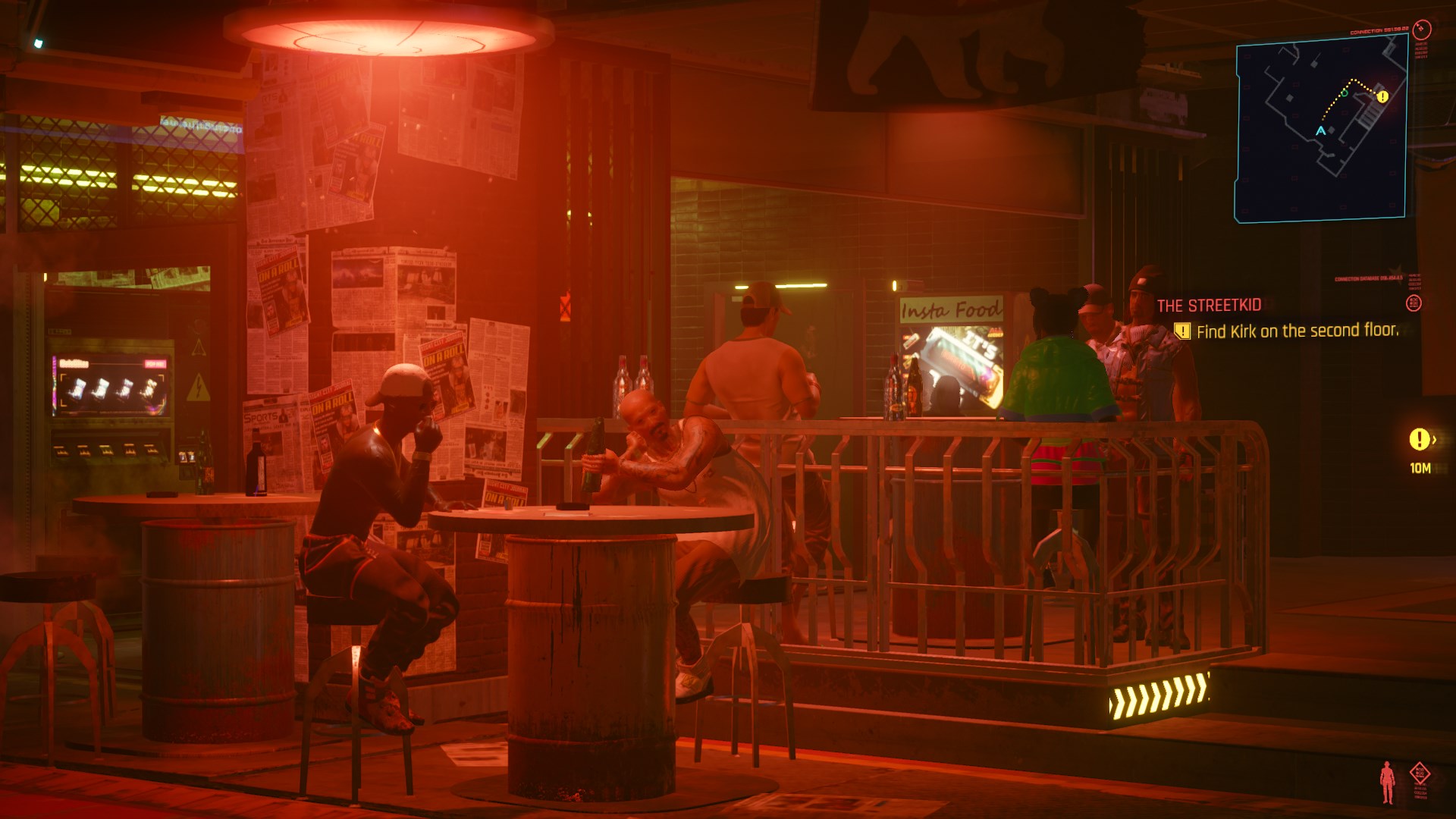 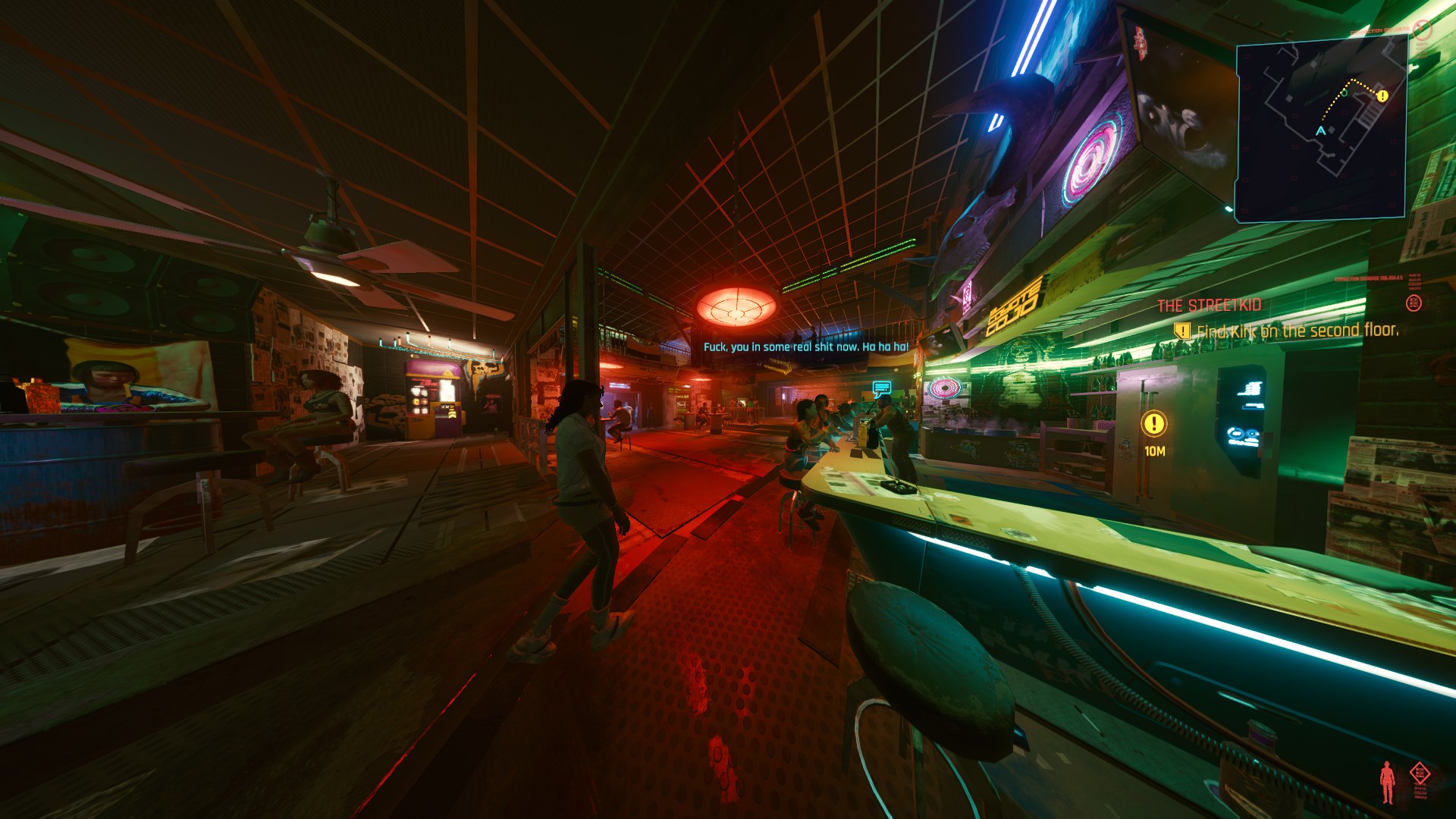 We expect there will be many Cyberpunk 2077 mods beyond this one in the coming weeks and months, particularly as some modding teams like the one behind WolvenKit are already working on making their The Witcher 3 tools compatible with CD PROJEKT RED's latest creation. Rest assured that we'll strive to let you know about all the most useful ones.

In related news, Cyberpunk 2077 peaked at over one million concurrent players a few hours ago on its launch day. Soon enough, we may get news on its sales across all platforms.