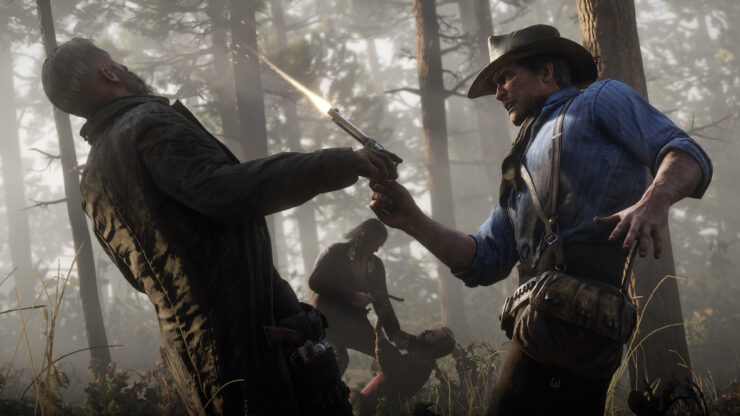 The update adds NVIDIA DLSS support to the game, allowing for better performance at high resolution with different quality settings. Also included in the update is new content for Red Dead Online such as new jobs, crimes, clothing, and much more.