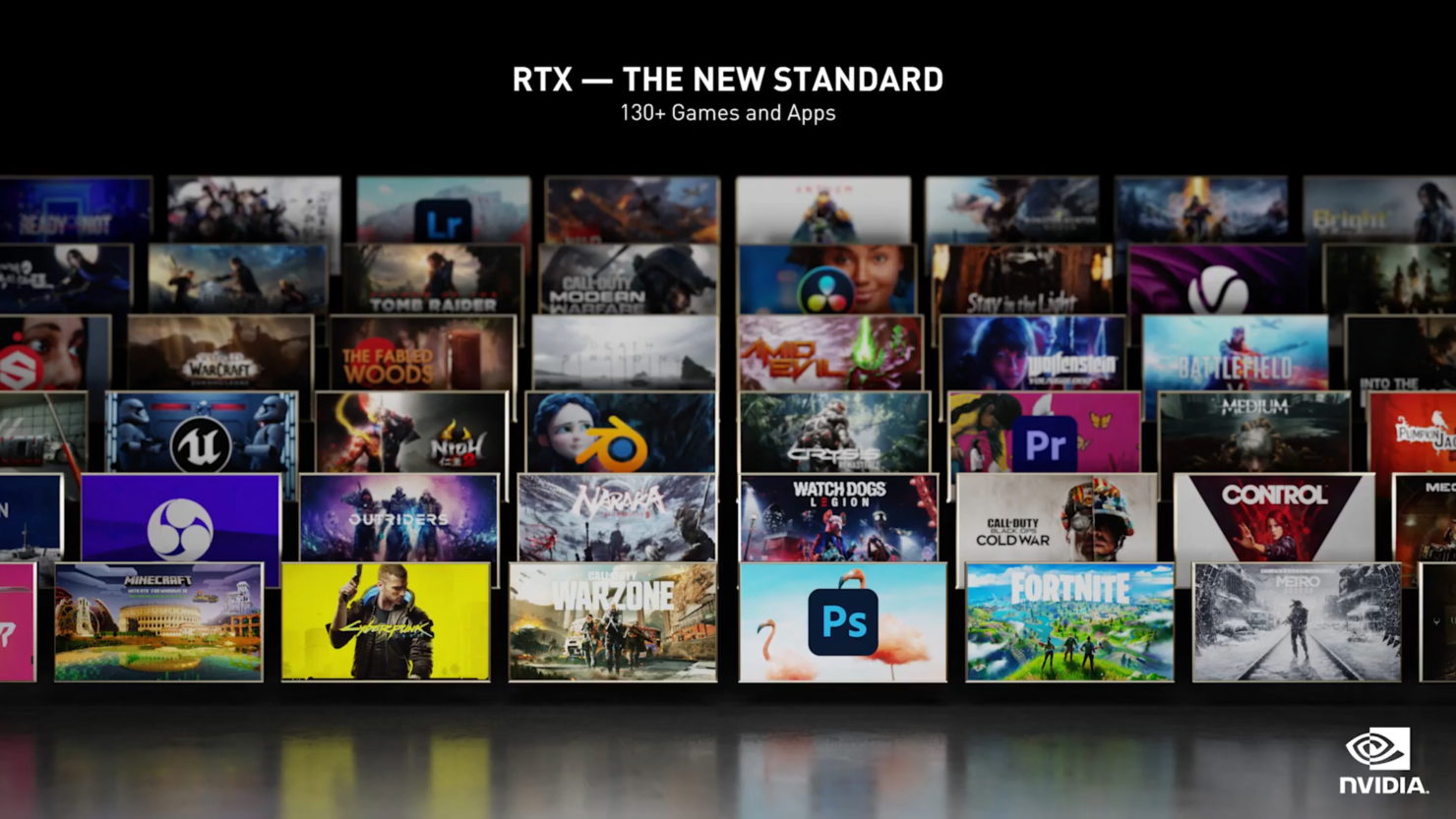 There are now a total of 130+ games and applications that are compliant with NVIDIA's RTX tech. These applications leverage NVIDIA's Raytracing, DLSS, and Reflex technologies to deliver higher performance and better visual experiences. At Computex 2021, NVIDIA expanded upon its RTX portfolio with the addition of brand new titles.

The first title to get NVIDIA RTX support is Red Dead Redemption 2. The award-winning Rockstar title will be getting support for DLSS 2.1 soon. Along with Red Dead Redemption 2, NVIDIA brings DLSS 2.1 tech to Rainbow Six: Siege and No Man's Sky. Other key titles that support NVIDIA's ray-tracing RTX implementation include Icarus and Dying: 1983. There are also brand new titles that are supporting NVIDIA's Reflex technology such as War Thunder, Naraka Bladepoint, CFHD, and Escape from Tarkov. 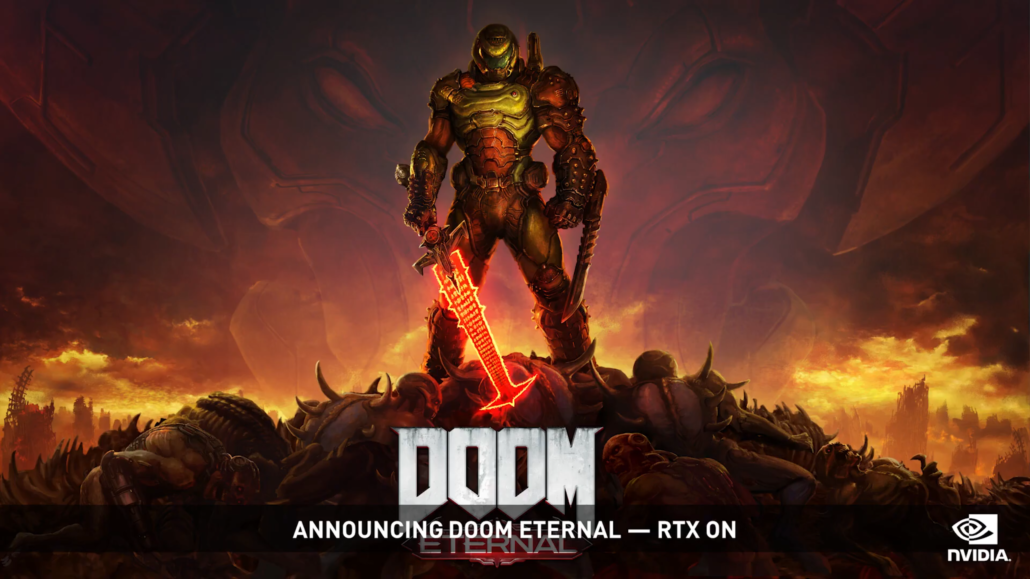 One of the major announcements of the keynote was that Doom Eternal will be getting support for NVIDIA's RTX raytracing. The action-packed FPS already offers over 100 FPS at 4K with NVIDIA's GeForce RTX 30 series graphics cards so with Raytracing and DLSS enabled, we can expect higher performance and even better visuals than ever before.

DOOM Eternal Gets Even Better With DLSS and Ray Tracing

The rest of the RTX titles and full stack of games can be seen in their very own trailers published by the company below: