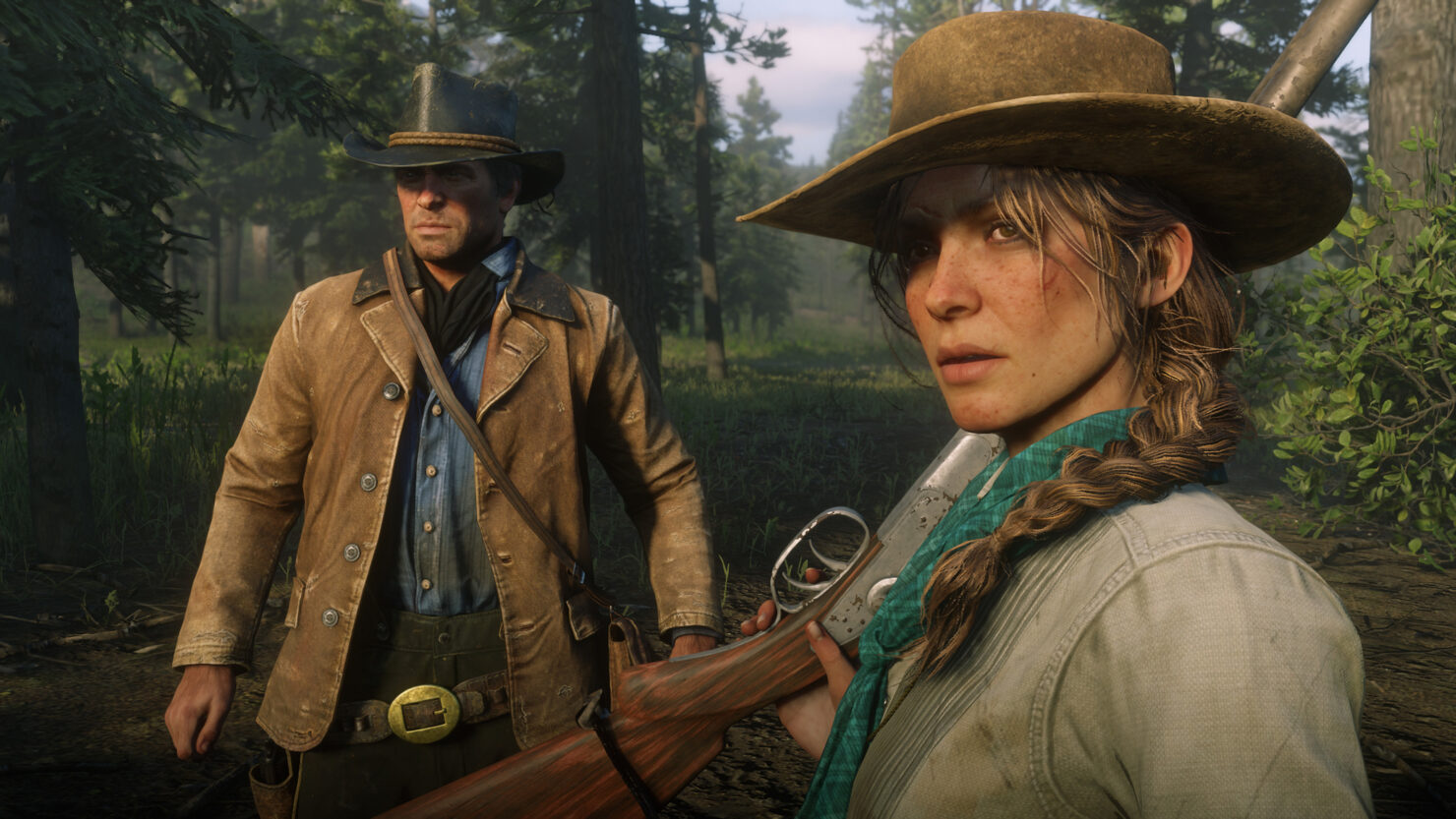 A new Red Dead Redemption 2 comparison video that has been shared online a few hours ago showcases the visual and performance improvements that NVIDIA DLSS brings to the open-world title by Rockstar Games.

The new video, which has been put together by Benchmark Lab, does a great job highlighting the differences between DLSS, TAA, and MSAA and the visual and performance improvements that DLSS brings. You can check out the video by heading over to YouTube.

Red Dead Redemption 2 is now available on PC, PlayStation 4, Xbox One and Google Stadia. Learn more about the game by checking out Alessio's review of the Xbox One X version.