NVIDIA DLSS support for 3DMark Port Royal is available now. The benchmark software has been updated today and NVIDIA also published a GeForce Game Ready driver (418.81) to go with it.

The new driver also adds support for the RTX laptops and other fixes, such as:

Going back to the addition of NVIDIA DLSS in 3DMark Port Royal, though, the GeForce company claims up to 50% performance improvements as well as image quality improvements. They also said NVIDIA DLSS is coming soon to Metro Exodus (the first time we've heard this), Shadow of the Tomb Raider, Anthem and Battlefield V. 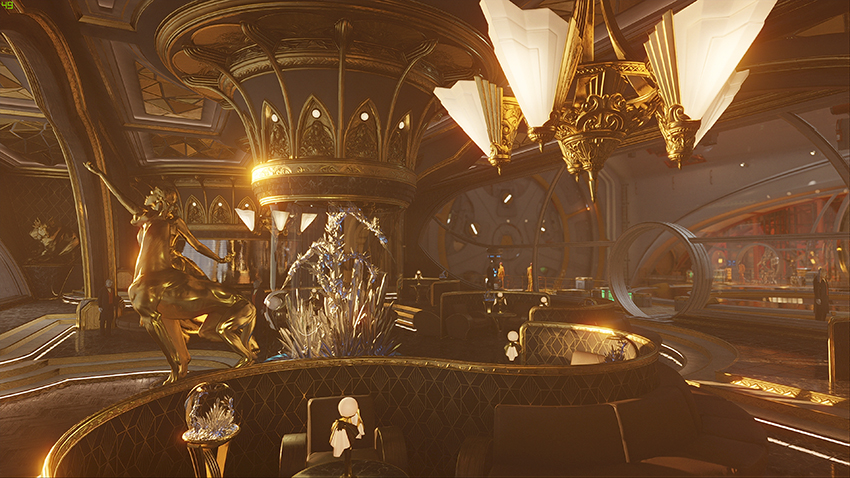 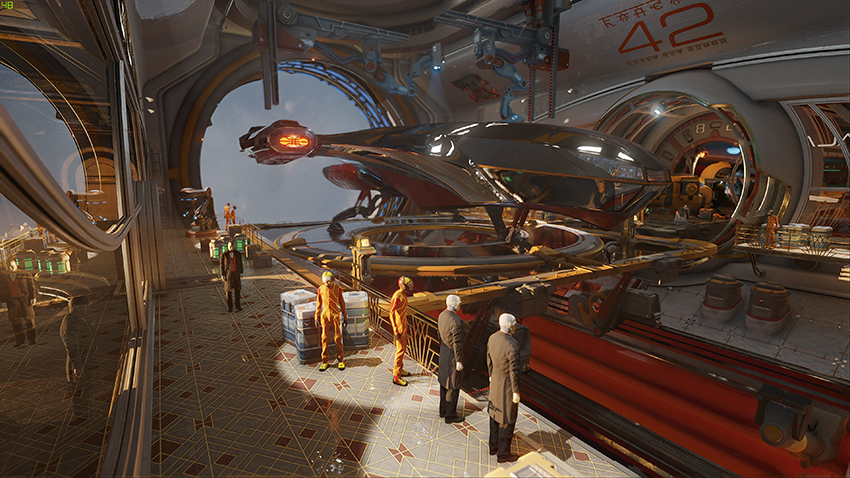 Floors, walls, characters and more are all sharper and clearer with DLSS enabled 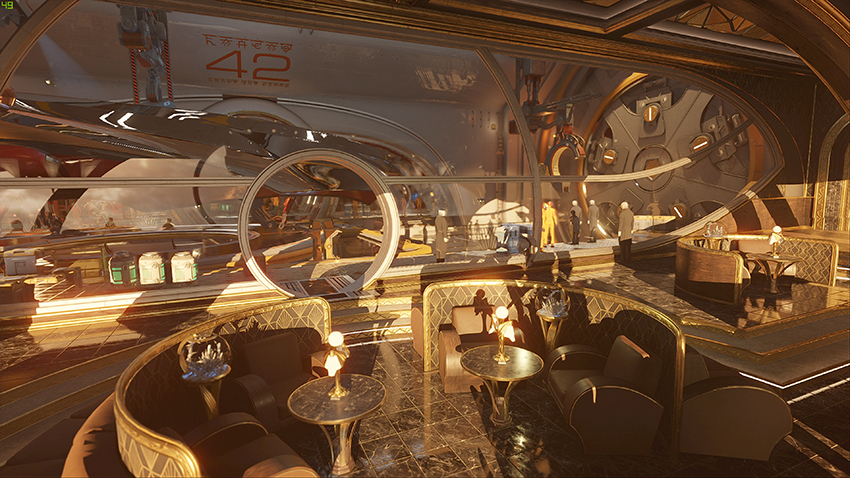 DLSS massively improves image quality and performance, helping scenes such as this look and run better 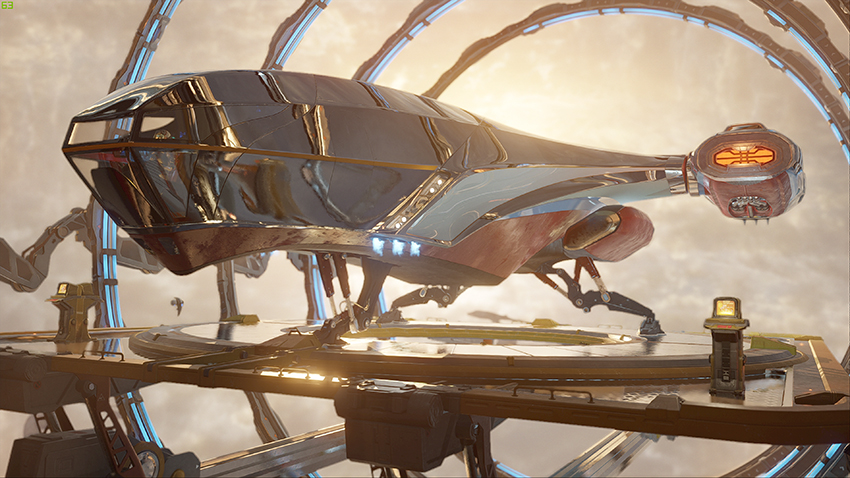 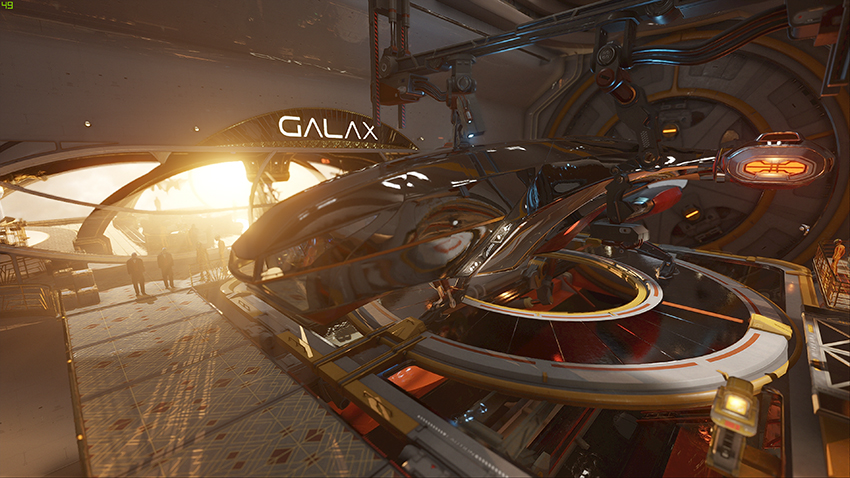 Massive amounts of specular detail is revealed when DLSS is enabled, and detail seen through transparent windows is also improved

The Callisto Protocol Officially Partners with AMD, Likely Meaning no DLSS at Launch