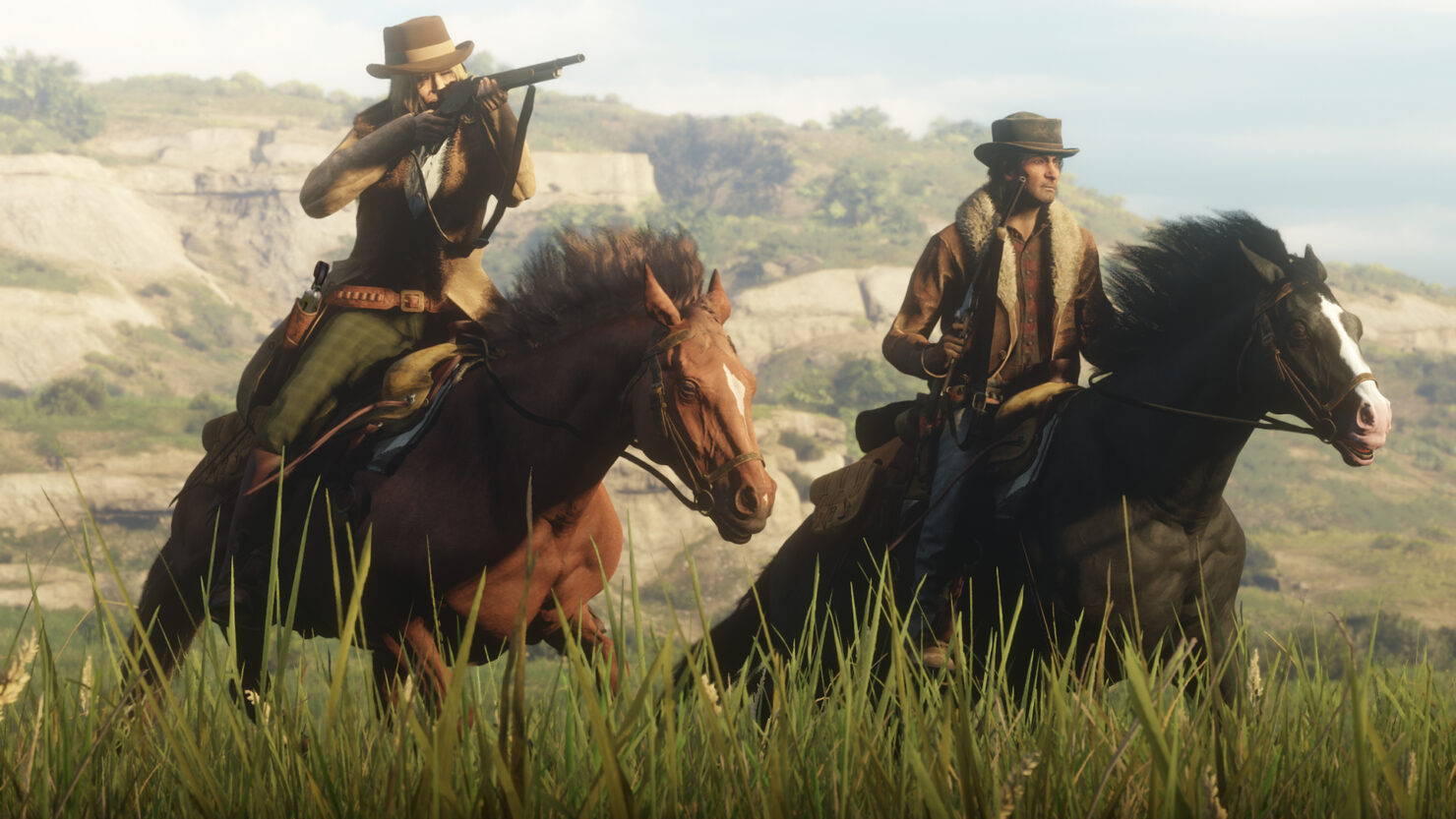 Plenty of new content is coming to Red Dead Online this Spring with a major update which has received its first details today.

The new update will add some new gameplay mechanics to Red Dead Online, such as the Hostility System, new playstyle options and more. New story missions will also be coming as well as new Free Roam events, new weapons and more.

The Hostility System has many more functions and will help balance experiences for all play styles.

Some players just want to immerse themselves in the world, riding, hunting and fishing in peace. We want to offer these options while allowing players to coexist comfortably alongside other players in the world. The Offensive Playing Style is much like the current Free Roam play as we know it while the Defensive Playing Style is a more evolved version of the Passive Mode concept, designed for Red Dead Online’s more grounded experience - giving players more flexibility in how they interact with the world and at the same time de-emphasizing hostile contact with other players.

While Defensive players can target and be targeted in free aim, they cannot deliver or receive critical hits – if a Defensive player is attacked with a headshot, they’ll survive and be able to defend themselves via the Hostility system or escape all while remaining Defensive.  There are several other adjustments that come with the Defensive Playing Style, all of which are built to work seamlessly with systems like Hostility and Bounties to keep all players rooted in the world.

Also coming with the update are improvements to the character creator, restructured daily challenges and more.

Red Dead Online is now available on PlayStation 4 and Xbox One as the Red Dead Redemption 2 online multiplayer mode.