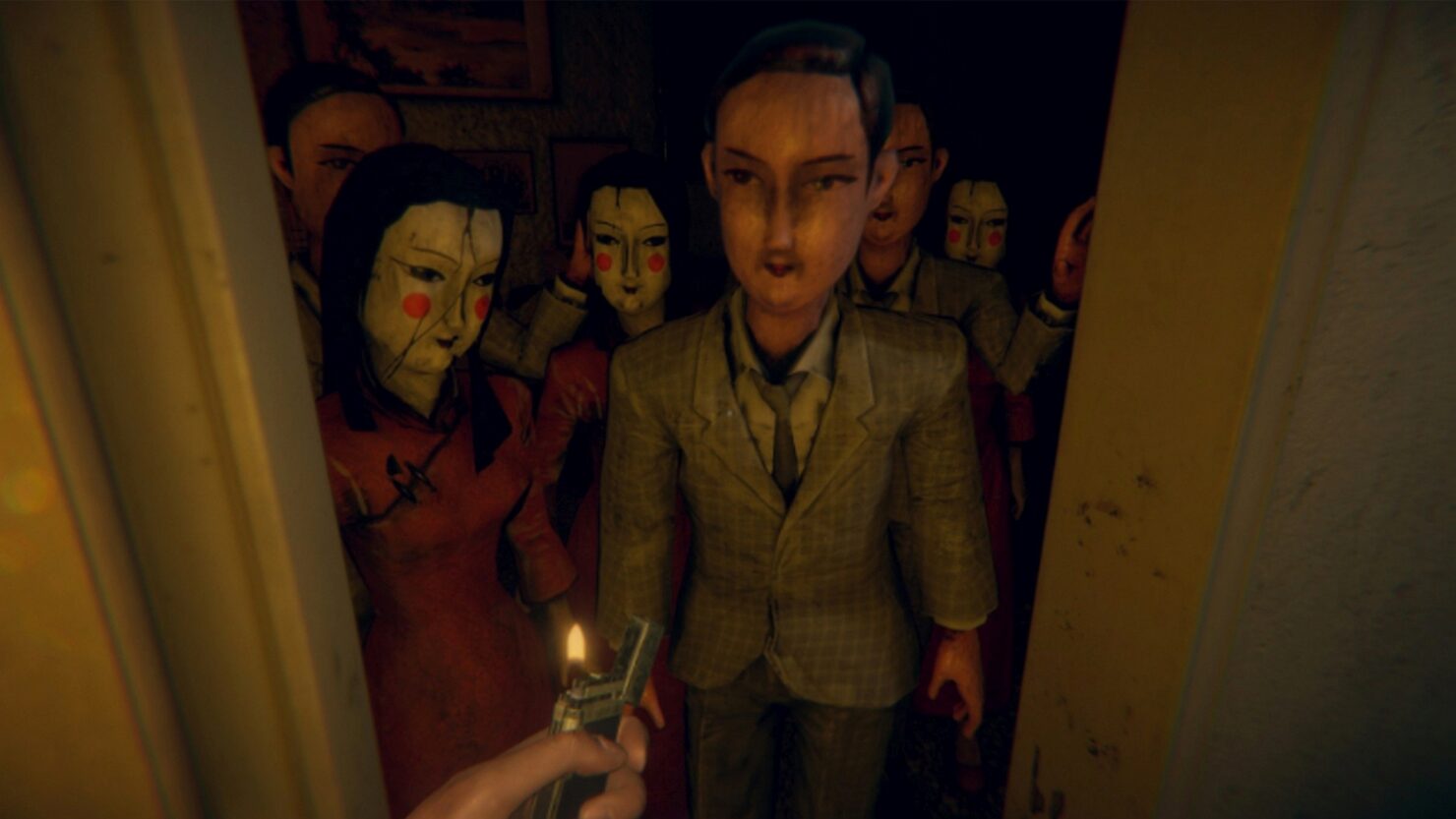 Red Candle Games, a Taiwanese game development studio, recently got into the whirlwind of a controversy regarding its latest game, the horror title Devotion.

The game launched on PC via Steam this February and initially looked like a potential indie hit with around 95% of positive user reviews. However, eventually Chinese gamers found what they perceived to be an insulting reference to their president Xi Jinping, as a piece of paper in the game compared him to renown teddy bear Winnie the Pooh. Other Chinese players pointed out additional negative references to the people of China and the game, including any mention of it, was subsequently banned in China and removed on Steam.

Today, the studio posted a letter of apologies on Twitter. You can find its entire transcript below.

We are Red Candle Games from Taiwan. To all of our players, industry and media friends, we would like to provide an update on ‘Devotion’.

(1) For the past four months, the art asset incident related to ‘Devotion’ has caused immeasurable harm to Red Candle Games and our partner. We would like to offer our most sincere apology to all impacted teams and personnel. Red Candle and its partner are assuming all responsibilities for the losses; we will not stop in our endeavor to prevent the damage from worsening.

(2) This incident has significantly and adversely impacted all parties. Our partner has been making every effort to assist Red Candle. While mediation is still in progress, Red Candle’s co-founders have reached a unanimous decision to not re-release ‘Devotion’ in the near term, including but not limited to obtaining profit from sales, revision, IP authorization, etc. to prevent unnecessary misconception.

(3) As we reflect on the situation, we notice many players, industry friends, and the media are starting to understand that the incident was indeed a malfunction of project management, not a deliberate act. If, in the future, the public would be willing to view this game rationally and allow us the opportunity to rebuild trust with our players, Red Candle would reconsider re-releasing ‘Devotion’.

As such, we want to apologize to the players for the wait. We are truly sorry, but please understand our decision.

Red Candle is grateful that our partner entrusted us without reservation during the game’s development in the past two years. Regrettably, we failed to meet their expectations and caused them to suffer undue hardship. As the game’s sole developer, Red Candle is inexcusable for this incident. We hope that our partner and related parties may be excused from further criticism.

Since Red Candle Games establishment in 2015, we have dedicated ourselves to craft the best gaming experience for our audience worldwide. In ‘Devotion’, its core message is about “the tragedy of a loving family twisted by the frantic belief of a religious cult.”

We made a critical and unprofessional error during the game’s production. It saddens us that the focus of the game has shifted drastically since the erroneous art asset was found. A revision patch was implemented immediately as we have absolutely no intent to stage a publicity stunt.

However, in the aftermath of the incident, some still possess different speculations about ‘Devotion’. As regretful as the incident was, we have to bear its full consequence. We hope for a second chance in the near future. A chance to prove that, both Red Candle and its partner simply wanted to create a great game and no one wished for such incident to occur.

Rest assured, Red Candle Games will continue its passion to creativity as a game company.

Since the game isn't available to purchase and likely won't ever be again after the above statement, we've added a playthrough video from YouTube below in case you want to check it out for yourselves.