Realistic Samsung Galaxy S7 Concept That Has Been Winning the Hearts

Samsung's next flagship smartphone will be released in the next few months. As we get closer to the launch of a new flagship, we also start receiving more rumors, leaks and speculations around the smartphone. These rumors and leaks when paired with the imagination of an artist often result in some stunning concepts that we devour ahead of the official release. Samsung Galaxy S7 may still be a few months away, but the concept designs are already flooding in. 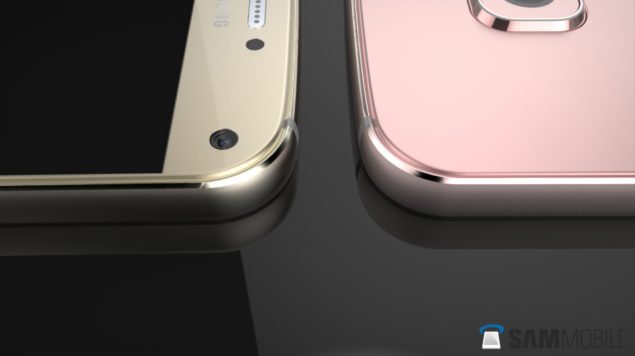 Jermaine Smit, a very well-known concept designer, has released a Galaxy S7 concept that looks absolutely beautiful and quite realistic too. Unlike the futuristic concepts often inspired from sci-fi movies, this particular Galaxy S7 concept looks real and possible. An edge-to-edge display, design ideology of Galaxy S6, this Galaxy S7 concept is far from the dreamlands. According to the rumors so far, Samsung Galaxy S7 will be sticking to the Galaxy S6 design which seems to be the foundation of this concept as well.

Samsung Galaxy S7 is expected to be released with an Exynos 8890 / Snapdragon 820 processing unit, 4 GB of RAM, a 12 megapixel camera with F1.8 aperture, and Android 6.0 Marshmallow. Following are the concept images and video, shared by Sammobile. What we hear from the rumors and leaks, the flagship from Samsung won't deviate too much from this concept in terms of design. 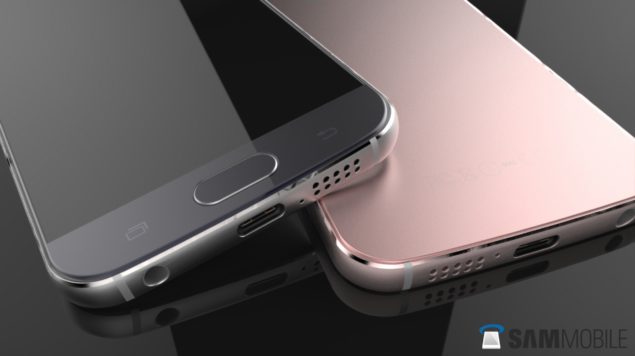 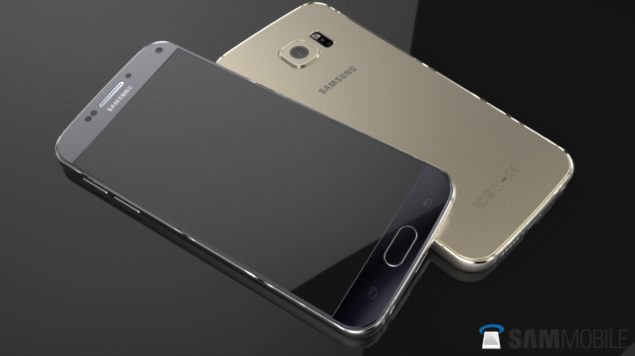 Don't forget to let us know what do you think of this Samsung Galaxy S7 concept, especially the rose gold version.