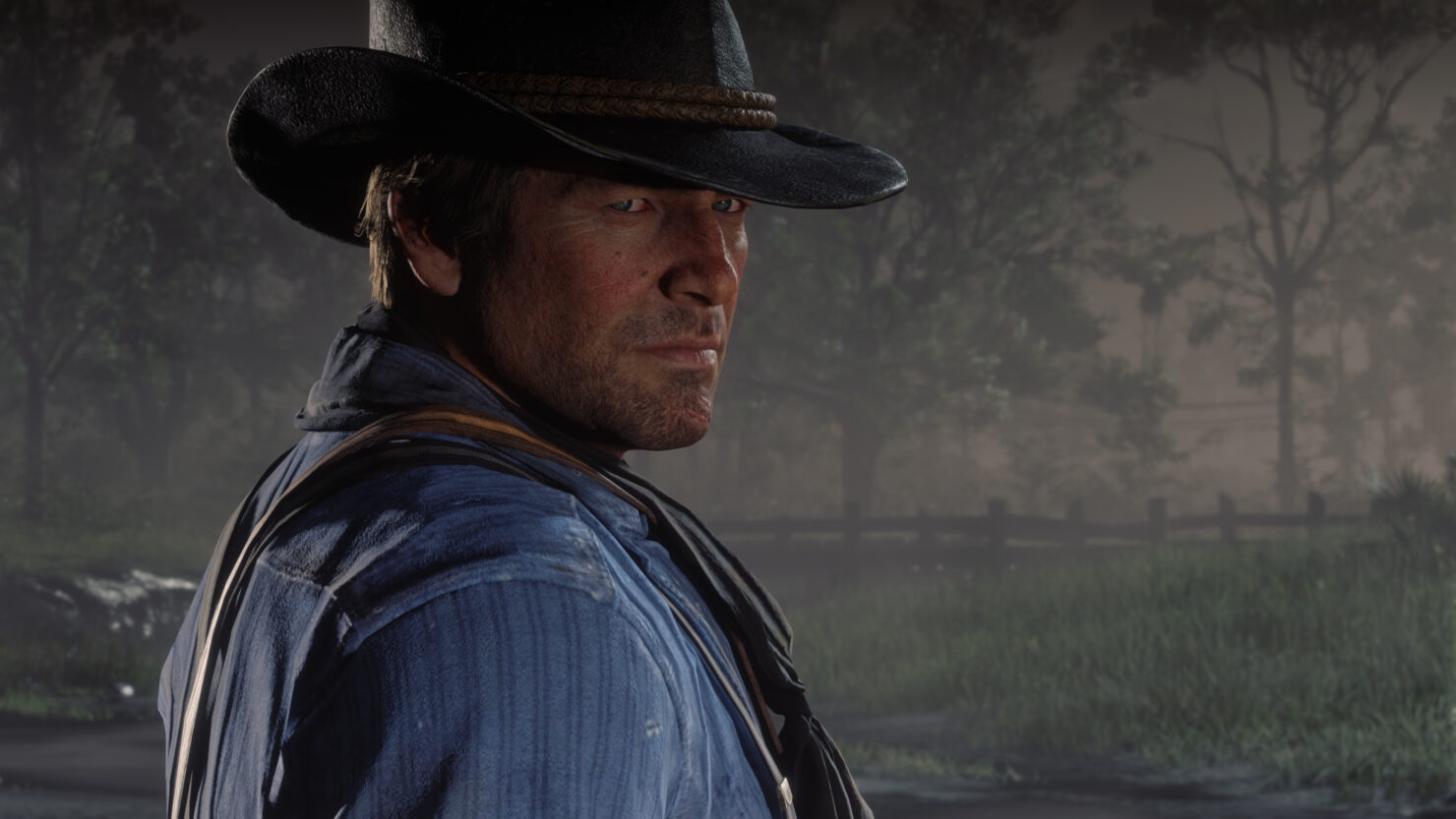 RDR2 PC is coming on November 5th and Rockstar Games is slowly opening up on all of its details. Earlier today the game's relatively modest system requirements were shared via the Rockstar Games store, but now the publisher has unveiled the first RDR2 PC screenshots alongside details on graphics improvements. What's more, new content has been confirmed to be coming to the Story Mode version of the title.

Additionally, Rockstar confirmed support for HDR, 4K resolution and beyond, multi-monitor and widescreen configurations, and 'faster frame rates'. A 4K/60FPS trailer for RDR2 PC will be shared soon, but in the meantime, check out these gorgeous images.

New Weapons for Story Mode including:

New Horses for Story Mode including: