Razer Phone to Skip Android Oreo 8.0 Entirely, Will Go for Oreo 8.1 Along With Project Treble Compatibility 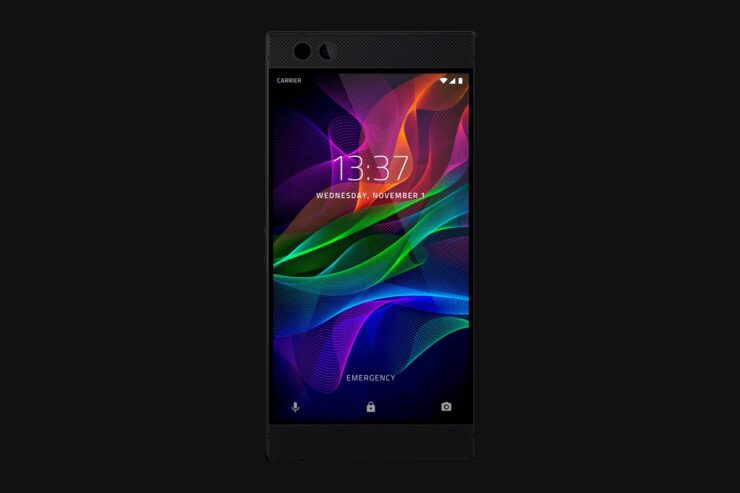 There's no bigger gimmick than adding a "gamer" tag to a product when it comes to selling electronics. No, your $400 'gaming' chair will not get you that extra edge you need to win. Similarly, the concept of a 'gaming' phone is a sketchy one at best. Razer being Razer decided to dip their toes in the smartphone market with their first ever 'gaming phone'. Credit where it is due, it is a beautiful device packed with hardware that should appeal to any smartphone enthusiast. Packing a 5.7″ 1440p 120Hz LCD panel, Qualcomm Snapdragon 835, 8GBs of RAM, 64GBs of internal storage with microSD slot, and a 4,000 mAh battery, the phone cuts no corners, at least on the hardware front.

On the software side of things, the Razer phone initially launched with Android 7.1 Nougat on board, with a promised update to Android Oreo. The update was supposed to be rolled out at the end of Q1 2018 and now, Razer has announced that the first Android 8.1 Oreo Developer Preview update is now available for the Razer Phone.

This announcement made on the company’s official Facebook page states that the official stable release of Android 8.1 Oreo will be made available in mid- to late April 2018. For those who can't wait and want to wait, there is also the option to flash the release. All you need to do is to head on over to this page to grab the Android 8.1 Oreo factory image for the device. Detailed, step-by-step instructions on how to flash the release can be found here.

It was speculated that the phone would skip Android 8.0 Oreo and jump straight to Android 8.1 Oreo, and as a bonus, the update brings Project Treble compatibility. For reasons best known the Razer, the update will come the February security patches instead of the most recent March patches. One can assume that they'll come with the stable build. Also, the Developer Preview will also not support any carrier-specific modifications such as VoLTE, Wi-Fi calling, and other modifications to improve signal strength or network connectivity.

However, do note that there will be no release notes for the build or will an official upgrade path from the Developer Preview to the official release. Very likely, you'll have to flash the official factory image manually when it is out officially.