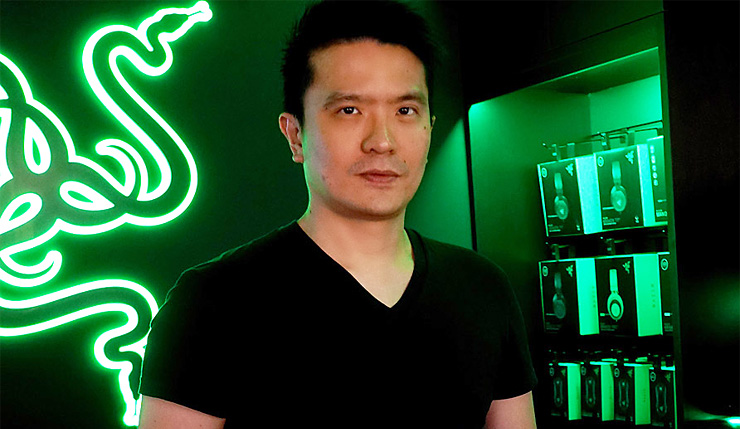 Gaming mouse, hardware, and peripheral maker Razer is the latest major player in the industry to stand accused of toxic management and fostering an unhealthy environment for employees. This is according to a report from Kotaku’s Cecilia D'Anastasio, which largely focuses on the unflattering behavior of Razer’s billionaire co-founder and CEO, Ming-Liang Tan.

D'Anastasio spoke to 14 former Razer employees who worked in Razer’s California head offices. According to them, Tan ran the company like a “dictator,” often yelling, throwing objects, and publicly shaming or threatening to fire employees if things weren’t to his liking. Apparently, Tan even threatened to punch employees. One of the anonymous former employees summed up Tan’s management style thusly…

His management style [was] ruling by fear. He was without question a dictator. This was one of his quotes: ‘This is not a democracy. This is a dictatorship.’ […] There was nothing too big or too small he didn’t want to be controlling. Everything went through him. Nothing was done without him.

For his part, Tan has downplayed the accusations against him, saying he only took things out physically on substandard prototypes, and that any threats were merely “in jest.”

If a product does not meet my standards, I may express dissatisfaction, including by raising my voice. There have also been occasions where a prototype has not met my standards, and in a design meeting, I have thrown the prototype to the wall or on the floor […] to demonstrate my dissatisfaction with the design, engineering or quality of the prototypes. I have made statements to the effect of “Don’t make me punch you in the face” or “I’ll send my killer robots after you,” but [they] have all been figurative or in jest.

In addition to Tan’s behavior, Razer also dabbled in crunch culture, with some former employees reporting working 60-to-100-hour work weeks leading up to big launches or trade shows, often without overtime. For their part, Razer insists and periods of crunch only last for “short windows” and nobody is “expected” to work 60 to 100 hours a week.

Of course, despite the demanding nature of working at Razer, many of the people Kotaku spoke were still positive about their time there, and many employees received significant bonuses (up to $200,000) when the company went public in 2017.

Looking across the full spectrum, it doesn’t sound like Razer was/is the worst place to work in the gaming industry, but that isn’t necessarily something the company should be patting themselves on the back about. Hopefully this report encourages Mr. Tan to drop the Mussolini act and work towards improving conditions for the company’s 1,300 employees. The evasive nature of some of the statements provided to Kotaku don’t instill a ton of confidence, but we shall see.