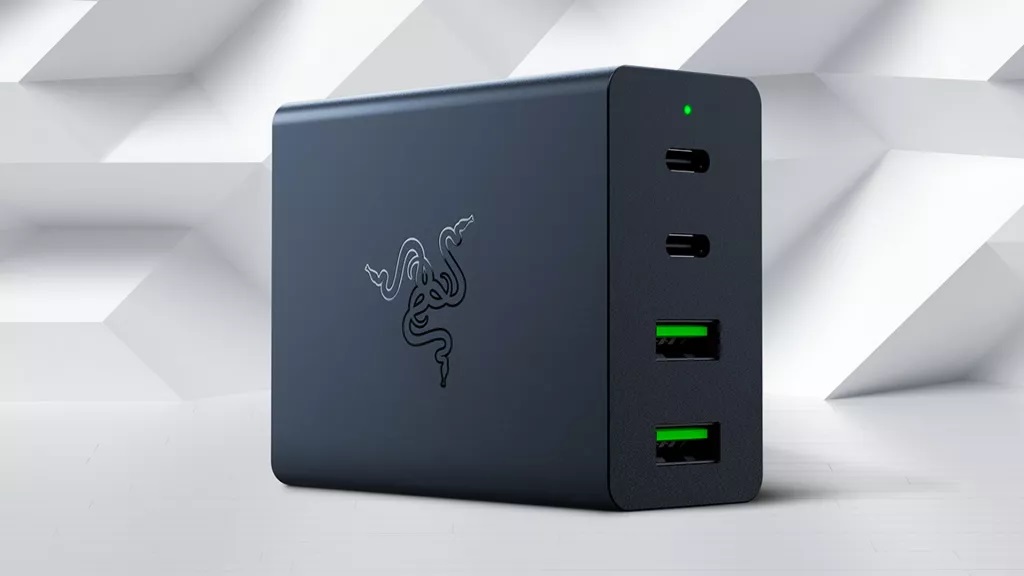 Razer has announced many new devices recently, and one of the least expected devices that the company brought out happens to be a new charger. After all, a company that does make phones and phone accessories would want to make a charger, too, right. But one is not any ordinary charger. This is a GaN charger, but more importantly, this is one of the most expensive chargers in the market.

The charger comes for $180, clearly making it one of the most expensive chargers in the market, but hey, at 130-watts, it definitely is an impressive charger and can easily top up most of your devices with ease.

Razer May Have Created the Best GaN Charger in the Market

Now, the reason why this charger is so expensive is that aside from delivering a lot of power, this is also based on the famous GaN (Gallium Nitride) technology, this is a recent change in the industry, and the use of GaN has allowed the manufacturers to make chargers that are not just efficient in delivering the power. Still, they also don't get as hot in use.

This enables GaN chargers to deliver higher outputs, and this unit is capable of delivering an impressive 130-watts. However, this is combined across two USB Type-C ports and a pair of USB Type-A ports. These ports and the output that it provides should be more than enough to charge your smartphone, tablet, laptop, along with other devices that you might have. However, it largely depends on how much each of these units is capable of drawing.

It is safe to say that the USB Type -C connectors can easily draw 100-watt, which means that most laptops can be charged, including Razer's own Blade 14, which will leave 30-watts for your smartphone is not that bad, either.

It is worth noting that while the charger itself is an impressive piece of tech by Razer, the fact that it costs $180 off the shelf is something that is going to raise eyebrows. But hey, if you do have a lot of devices laying around that require charging, and you are looking to consolidate, this is a good purchase.