Ray Traced Battlefield V Currently Runs at sub-30FPS in 4K, but DICE Has Tweaks in Hand to Increase Performance 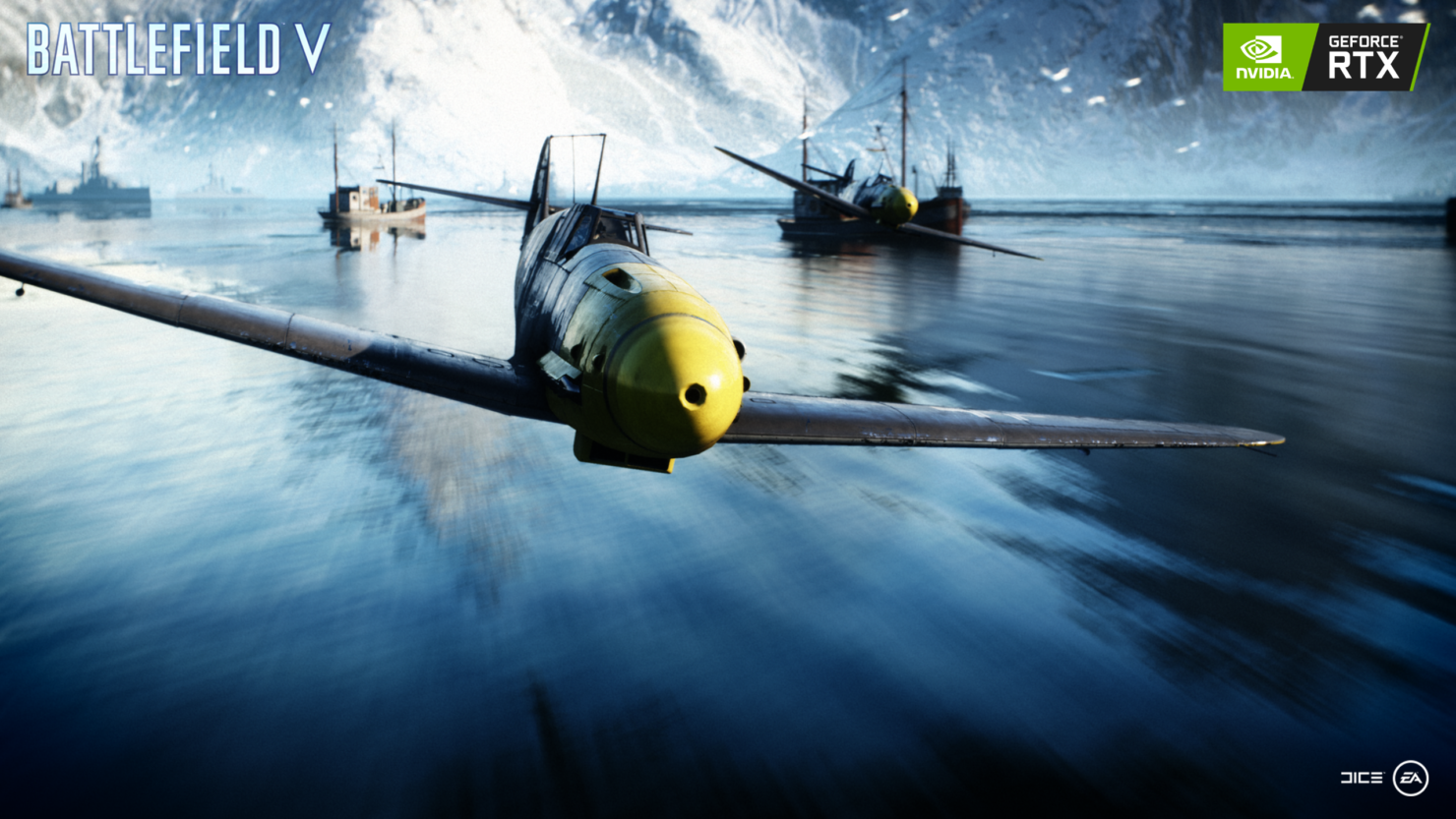 Eurogamer's DigitalFoundry posted a thorough analysis of the NVIDIA RTX implementation found in Battlefield V's demo at Gamescom 2018. As usual, the video delves into great technical detail explaining why the game's raytraced reflections have a higher fidelity while being far more accurate than the previously used techniques.

What's more, though, DigitalFoundry spoke with some DICE graphics engineers at the event. While doing so, they tested increasing the default 1080p resolution (running at over 60 frames per second as we reported earlier this week) to 1440p, lowering the average frame rate to 40-50 FPS. On the other hand, native 4K resolution dropped the frame rate to below 30FPS, though the folks at DICE were surprised the game was running at all at 2160p given the short amount of time they had to work with the new GeForce RTX cards (roughly two weeks). However, critically, they have already discussed with DigitalFoundry some tweaks that could massively improve performance.

For example, currently the resolution for each ray is the same as the chosen internal resolution. That means 4K if you're displaying the game at 3840x2160. DICE expressed their intention to give users fine control over the raytracing implementation. Lowering the raytracing resolution (while keeping the internal resolution at 4K) or the amount of rays shot per pixel. According to DigitalFoundry, this shouldn't be an issue since the Ray Traced NVIDIA RTX powered Reflections are already extremely crisp in the Battlefield V demo tested at Gamescom 2018. 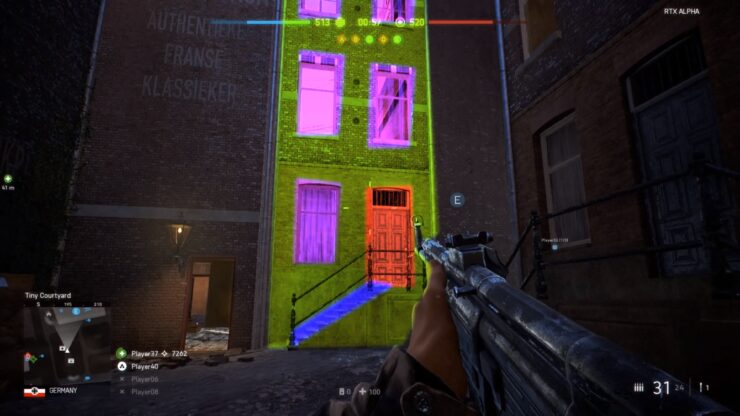 Furthermore, there's work to be done on the geometry rendering that can benefit raytracing performance as well. While triangle count apparently doesn't truly impact RT performance in Battlefield V, the amount of singular 'instances' drawn on the screen (for example, doors, windows et cetera) does have a sizable effect. DICE is investigating the possibility to merge the instances into the same structure, which could lead to an almost 30% increase in raytracing performance.

Finally, the developers will be trying to utilize the RT cores in the GeForce RTX GPU as soon as possible in the rendering pipeline. In the demo, raytracing only occurred after the G-Buffer rasterization, which inevitably slowed performance. Ideally, though, raytracing should happen asynchronously alongside the rasterization and that could lead to a significant FPS boost.

Of course, there are also driver-level optimizations that NVIDIA will undoubtedly deliver by the time Battlefield V is out (October 19th, though early access will start earlier). We'll only be able to draw the conclusions at that time.