Resident Evil 2 to Support NVIDIA RTX; DICE Had Less Than Two Weeks to Implement it in Battlefield V 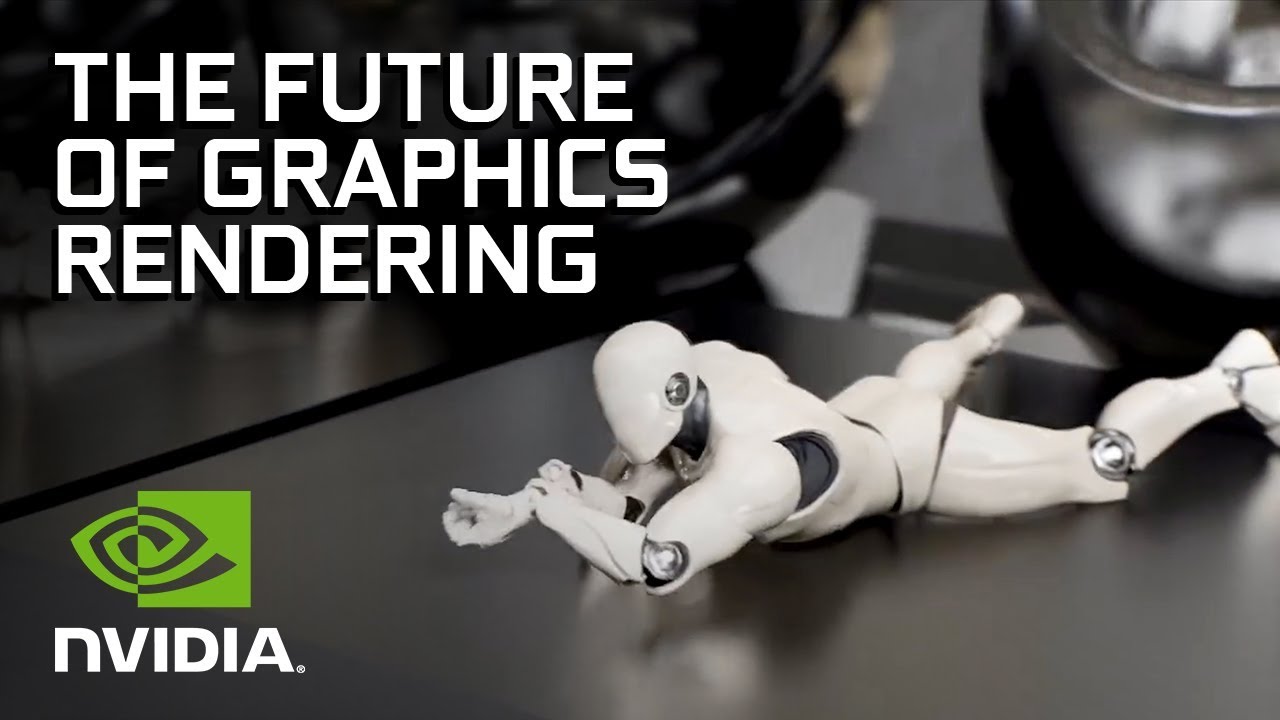 The multiple reports of underwhelming NVIDIA RTX performance coming out of Gamescom 2018 were countered yesterday by a DICE developer, who expressed confidence that the final released games will run much better. Of course, one could argue that a developer has a vested interest in stating as much and shouldn't be fully trusted to be impartial.

Digital Foundry's John Linneman, however, also reassured fans in a series of posts published on the ResetEra board. He saw the demos and was able to confirm that DICE, for instance, only had a couple weeks of time to implement their Ray Traced Reflections in Battlefield V.

Anyone saying Battlefield V doesn’t hit 60fps at 1080p is flat out wrong. That’s a lie or an incorrect understanding of what was being seen. It’s much higher.

Also, expect huge gains. This was less than two weeks of work by DICE. They barely had access to these cards prior to this event.

Let’s not judge so quickly here. Battlefield V is much faster and we know the team had very little access to this hardware. I suspect Shadow of the Tomb Raider is the same.

Also, Shadow of the Tomb Rraider is perhaps the least impressive playable game of the bunch in terms of how RTX is used. Resident Evil 2 and Metro Exodus look dramatically more impressive and ran like butter.

After Linneman wrote that post, a fellow ResetEra user asked him whether Resident Evil 2 would support the NVIDIA RTX as it wasn't featured in the list. Apparently, that's going to be the case and there's even a demo of this at Gamescom 2018.

Yes. It has a playable RTX demo here.

We have now learned that NVIDIA RTX support can mean real-time raytracing or Deep Learning Super-Sampling (DLSS) and we don't know yet which one will be featured in Resident Evil 2, though.

The remake of the second installment in the legendary survival horror series is due to release on January 25th. CAPCOM brought a new build of the game at Gamescom 2018 with Claire Redfield playable; Chris has an appointment to check out Resident Evil 2 (and Devil May Cry 5) tomorrow and he's going to deliver his own impressions on how the game is shaping up so far. Meanwhile, you can check out some brand new PC gameplay footage captured at 4K resolution here.