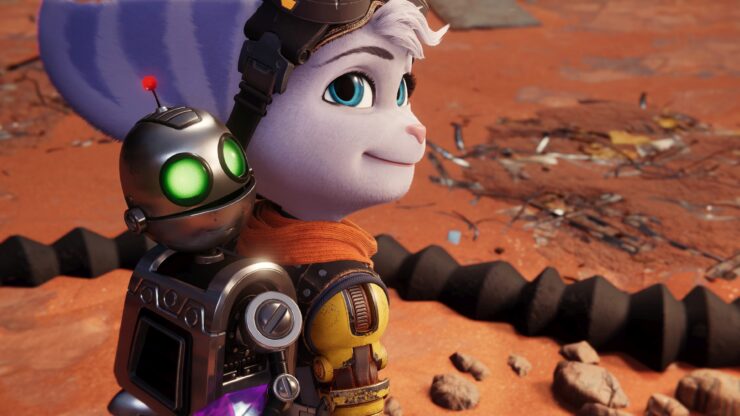 All too often these days, AAA games seem to be synonymous with crunch, with defenders insisting there’s just no way to do large-scale game development without a certain amount of mandatory overtime. Certainly, time management is difficult with any creative endeavor, and late nights are something that naturally creep into the equation, but is it possible, with proper oversight, to nip crunch in the bud? Apparently, it is.

Ratchet and Clank: Rift Apart is nearly here and getting great reviews (including a 9.5 from Wccftech’s own Chris Wray) and a number of Insomniac Games employees have taken to Twitter to reveal they didn’t experience any crunch whatsoever on the game.

I'd appreciate ppl sharing this positive. Because it's important.#RatchetPS5 is at 89 avg score & I can't speak for anyone on the team but myself, but I didn't crunch once. 40h weeks the whole time.

It is possible to work on a great game w/o suffering.https://t.co/8GOzukf2sh

I didn't crunch once, entire production. A couple late nights here and there finishing something up, but COMPLETELY CRUNCH FREE. It is possible. Team wellness lets the creativity flow free. https://t.co/Bf9C7BQLRn

Of course, we're not hearing from the whole team here, but it's doubtful the folks above would be proclaiming the lack of crunch if others around them were suffering. It's somewhat ironic that a company called Insomniac has seemingly become the industry model of employee care! If Insomniac can produce their huge, detailed, impressively-polished, and usually fairly timely games without resorting to crunch, anybody can. One wonders if this commitment to 40-hour weeks is at least partially a Sony-wide initiative – in a recent interview, PlayStation boss Hermen Hulst emphasized how important the health of those working under him was…

We want to ship extremely high-quality games, finished games, and we have to do that obviously without pushing our teams to the breaking point. […] With these things, something’s gotta give. It cannot be the quality of our titles, and it surely won’t be the health or the wellbeing of our amazing team.