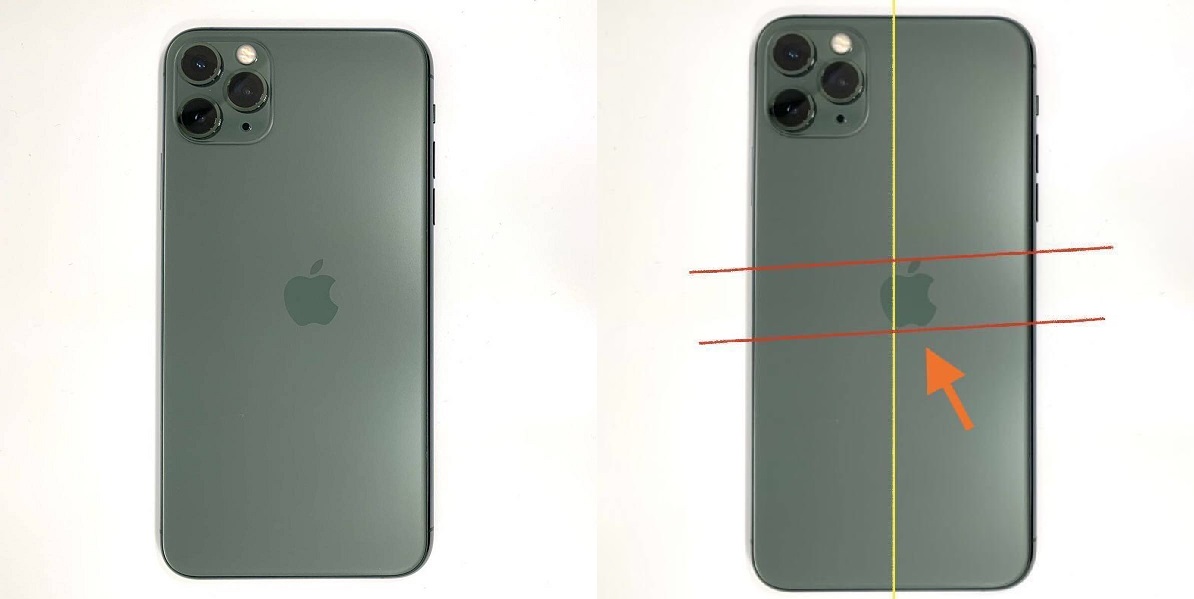 Apple released the iPhone 12 series last year, introducing all the latest improvements and a new design. Now, we have come across a rare iPhone 11 Pro model with a misaligned Apple logo. Given that Apple has a lot of procedures and controls placed on the assembly line, it does not mean that mistakes can not take place. Today we have a very rare case that appears to show a misaligned Apple logo on the iPhone 11 Pro.

A misprint iPhone 11 Pro that sold for 2700$. This misprint is extremely rare- I’d say 1 in 100 million or possibly even rarer. pic.twitter.com/68F7giZAbm

The Internal Archive often shares images of Apple devices that were used as a prototype. It claims that the chances of this happening are one in a million and the device was sold for $2,700. The iPhone 11 Pro was purchased in the Apple Store by a customer who resold it. It is pretty neat to see a defective device running out in the wild. Usually, the defective units are separated from the production line.

We will share details on such stories as soon as we have more information. What are your thoughts related to the iPhone 11 Pro?