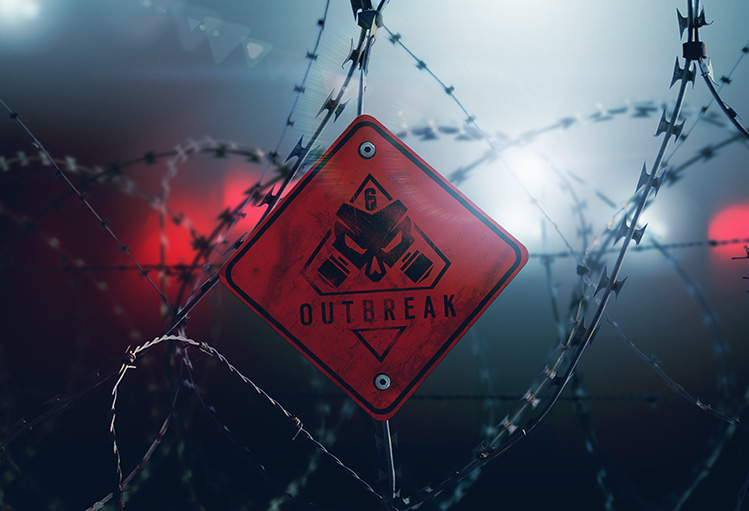 Publisher Ubisoft has announced a third year of support and content for Rainbow Six Siege.

Siege’s Third year will feature 4 seasons with two new maps in Italy and Morocco. In addition, season 3 will feature a reworked map with a new level design and art direction. Down below you'll find the Year 3 roadmap that Ubisoft released:

Year 3’s first season will kick off with Operation Chimera, which features two new operators from France and Russia, and the ‘Outbreak-event’ – Rainbow Six Siege’s first co-op event ever. The event will be playable during four weeks for free for Rainbow Six Siege owners. In addition, it will feature an exclusive collection of cosmetics, available only during the time of the event.

Ubisoft writes that the full reveal of Operation Chimera and Outbreak will take place in Montreal at the Six Invitational 2018. More information about Year 3 will be revealed soon.

Rainbow Six Siege is available now for PC, Xbox One, and PlayStation 4.