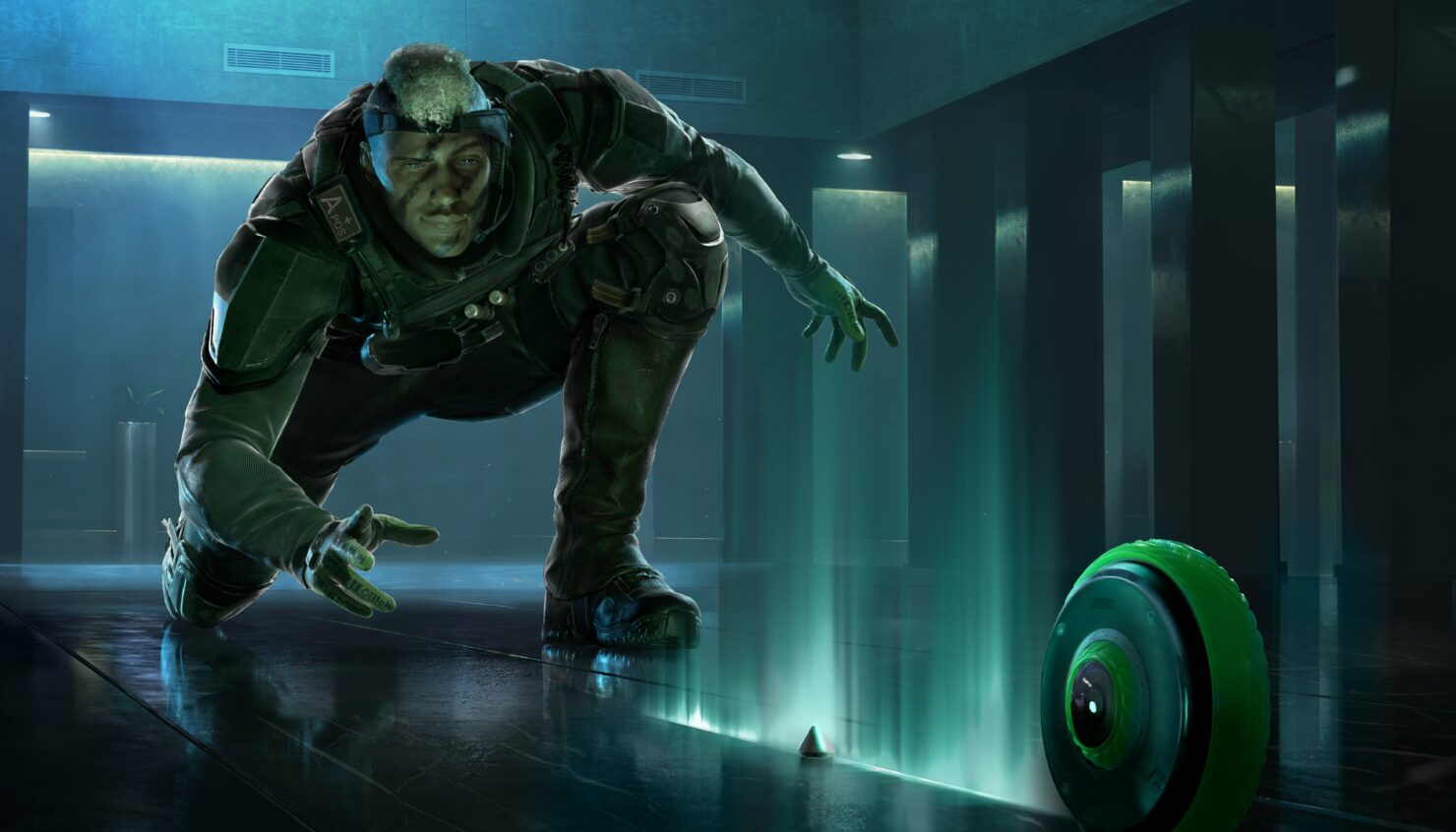 Tom Clancy’s Rainbow Six Siege continues to receive updates from developer Ubisoft, and the game’s on almost every major console (sorry, Nintendo Switch users). Right now, we’re in Year 7 of the game’s development cycle, and Season 2 is right around the corner, thanks to word from Ubisoft.

One of the update’s significant changes includes the launch of a brand-new Attacking Operator, named Sens. Hailing from Belgium, this new operator brings their R.O.U. Projector System gadget, which deploys a wheel that travels in a straight line to leave behind small projectors and self-destructs after a set amount of time.

The projectors construct a wall of light that blocks players’ line of sight, so making a versatile approach fits right into Sens’ wheelhouse. They have low mobility, but this is traded off by having high HP, and carrying the POF-9 (a weapon new to this update) or a 417 as a primary weapon and an SDP 9MM or a GONNE-6 as a secondary weapon. 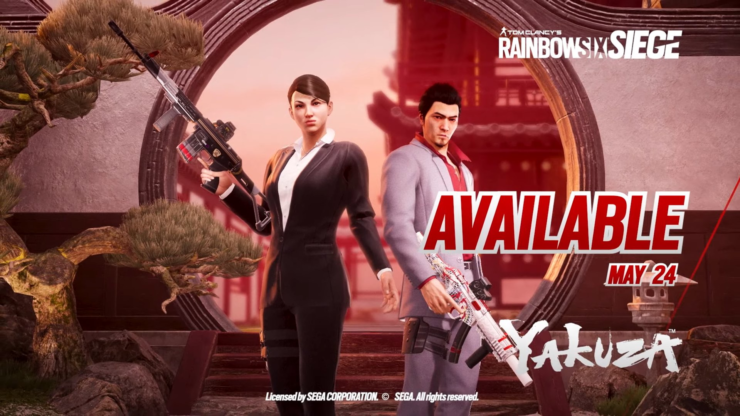 One of the most notable aspects of this new update also marks a collaboration with SEGA’s Yakuza franchise, as two Elite bundles will be added to the game in this update. Kazuma Kiryu will be added as an Elite set for Echo, and one themed after Kaoru Sayama will be added for Hibana. Something else of note is that Echo will be receiving another Yakuza-themed skin (but this isn’t included in this update)

The Operation Vector Glare update will be released on June 7th, 2022. Tom Clancy’s Rainbow Six Siege is available now on PlayStation 4, PlayStation 5, Xbox Series, Xbox One, and PC via Steam and Ubisoft Connect.