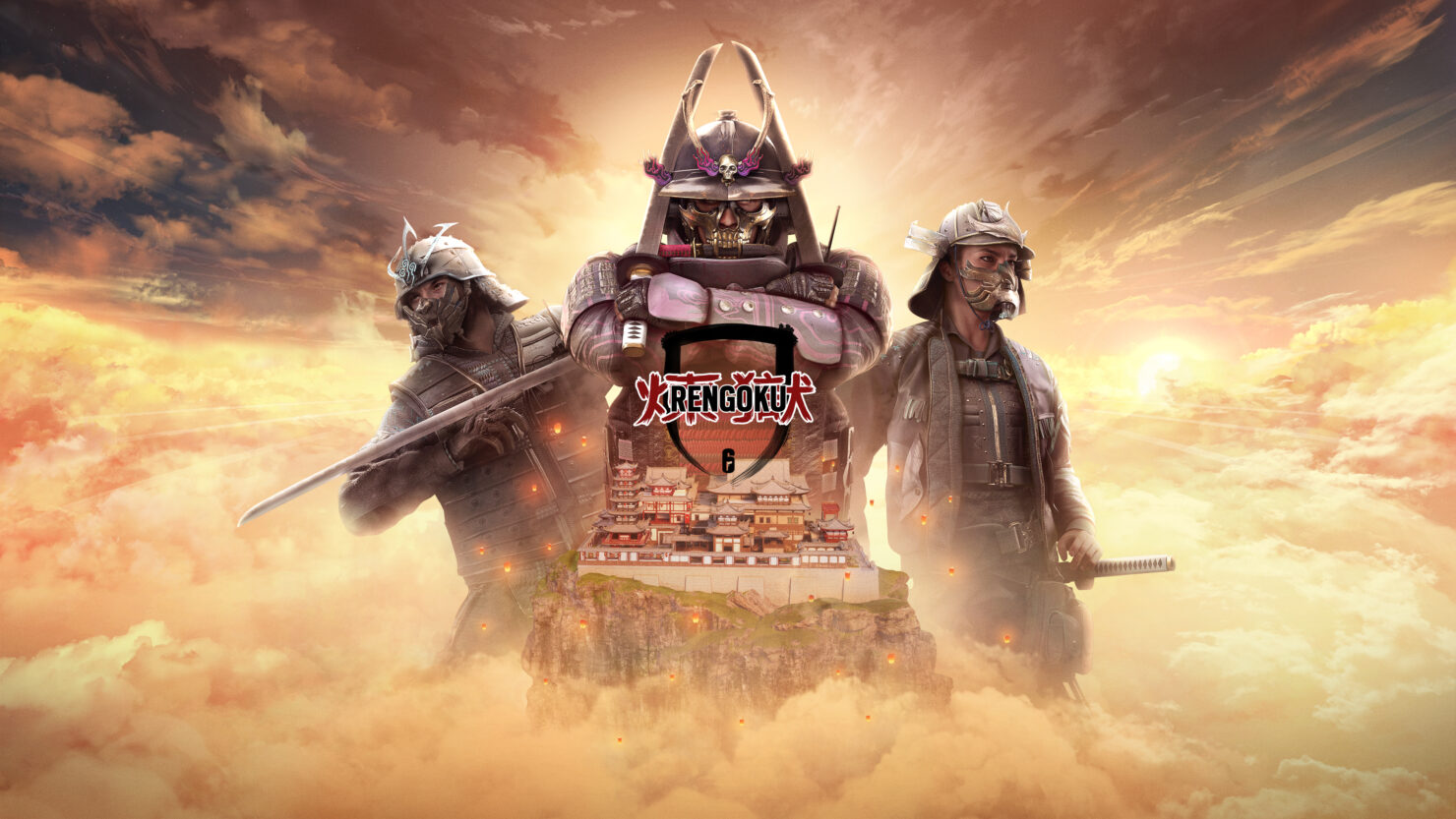 Rainbow Six Siege has had its fair share of events and content released for the title, meant to expand upon its roster of playable characters, gear, and maps. They’re also not immune to having events or crossover costumes added to the game, like its Halloween-themed event or Lion (one of the game’s characters) getting a Resident Evil 4 Leon-themed costume.

Today’s update will focus more on an upcoming event for the title. Dubbed the Rengoku Event, players will be able to unlock new Japan-themed gear, play on a unique reimagining of one of the game’s maps, and have a new game mode to play. You can watch Siege’s Rengoku Event trailer below.

The event has players transported to a variant of Skyscraper (one of the game’s maps) and has a unique Control Point-Esque game mode, a departure from its most commonly played mode, Bomb. The trailer also focuses on the throwing Kiba, which will be an event-unique weapon.

Going back to what was shown earlier in the trailer, the event also adds a one-hit kill explosive Kiba on top of shotguns and pistols. Fuze, Osa, Rook, and Thunderbird operators can choose between a Fire or Poison Kiba, while Twitch, Capitão, Zofia, Kapkan, Bandit, and Maestro operators can choose between the Flashback or Knockback Kiba to unleash the ultimate chaos.

The new event will be playable tomorrow, April 26th, 2022 (as of the time of publication), and will run until May 17th, 2022. Tom Clancy’s Rainbow Six: Siege is available now on PlayStation 4, PlayStation 5, Xbox Series, Xbox One, PC via Ubisoft Connect and Steam, Amazon Luna, and Google Stadia.