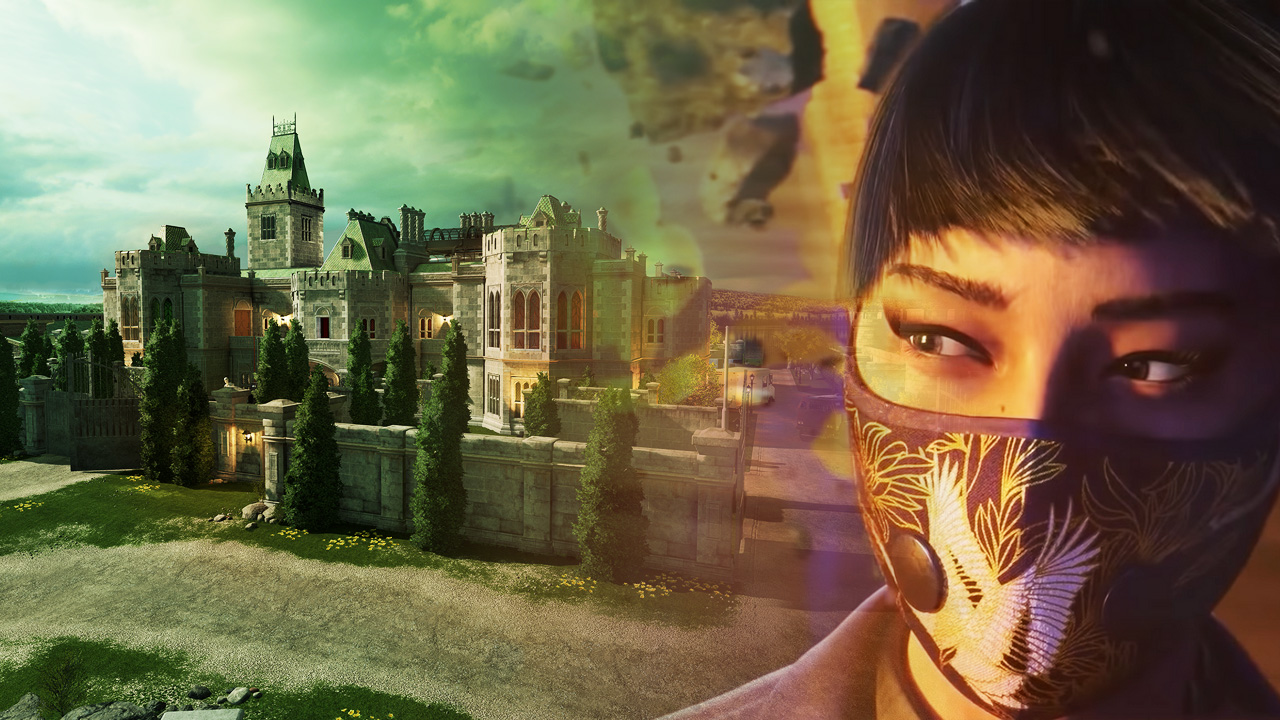 The drumbeat of new Rainbow Six Siege operators, features, and other content has continued on steadily for years, but it’s been some time since players got a new map. Sure, Ubisoft Montreal has given us various map reworks, but nothing all-new. Well, that changes today with the launch of Emerald Plains, a new map set amongst the grounds of an Irish country club. You can check out a trailer for the new map, below.

Here’s a bit more detail about the new map…

Experience the rolling hills of Northern Ireland in the Emerald Plains country club and private ranch. The two floors on this map are very distinct—with a modern bottom floor contrasting against the classic style of the manor's upper floor—in order to emphasize clear call outs and orientation landmarks.

Raised in Kyoto City, Azami blurs the lines between the ultra-modern and the traditional. Boxed in by the rigid rules of her household, she found outlets for self-expression through fashion and physical combat. Her focus and determination allowed Azami to progress quickly through the ranks of Aikido. This aptitude, as well as her dedicated study of languages, served her well when she moved to Tokyo to study at the Metropolitan Police Academy.

While working as a motorcycle officer Azami gained her 3rd Dan in Jujitsu and her 5th Dan in Aikido, earning her a spot in the Security Police division of the TMPD. She fell out with her sensei after failing to achieve the serenity necessary to progress. After facing suspension due to multiple violent outbursts in the line of duty, she subsequently chose to join the private sector as a bodyguard. Azami worked exclusively for Masayuki Yahata in Fukuoka before his death led her to re-establish contact with Yumiko “Hibana” Imagawa.

Rainbow Six Siege can be played on PC, Xbox One, Xbox Series X/S, PS4, and PS5. Demon Veil and the new Emerald Plains map are available now. Ubisoft has promised more new maps as part of their Year 7 roadmap, which you can check out here.