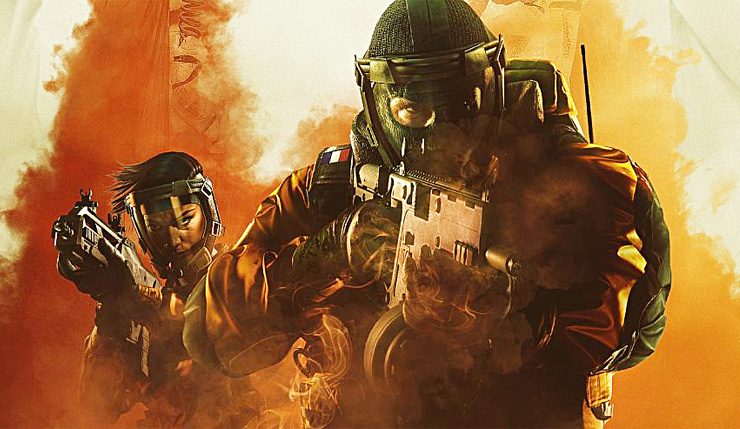 Rainbow Six Siege will soon kick off its third year of content with Operation Chimera, and Ubisoft has finally revealed the season’s two new Operators. Check out a teaser for Finka and Lion, below.

Both characters are biohazard specialists, which is good, because they’ll be facing a new alien threat as part of the Operation Outbreak event. Here are some quick bios for the new Operators. 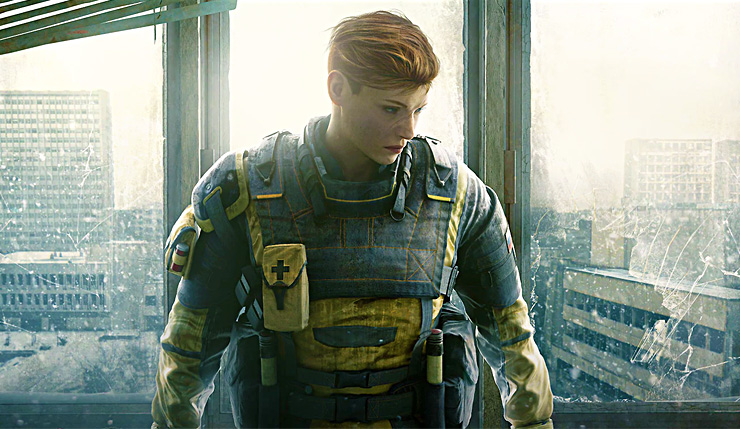 Finka, aka Dr. Lera Melnikova, was born under the shadow of the Chernobyl disaster and has been diagnosed with a neuropathy, which is causing a slow degeneration of her muscles and nervous system. A desire to understand and perhaps cure her condition led to a career in biotechnology. Finka would later join the Russian Federal Security Service as Chemical Biological Radiological Nuclear specialist.

Signature Device: Finka delivers a nanobot shot to each operator before an operation. The nanites are made of zinc with the pharmacological cocktail laced into the nanobot’s construction. When she activates her signal, the nanobots disintegrate with the zinc being treated as a nutrient by the body and facilitating the absorption of the drugs. The operators receive a short boost of health to get them back on their feet, to give them an extra push, and to steady their aim. 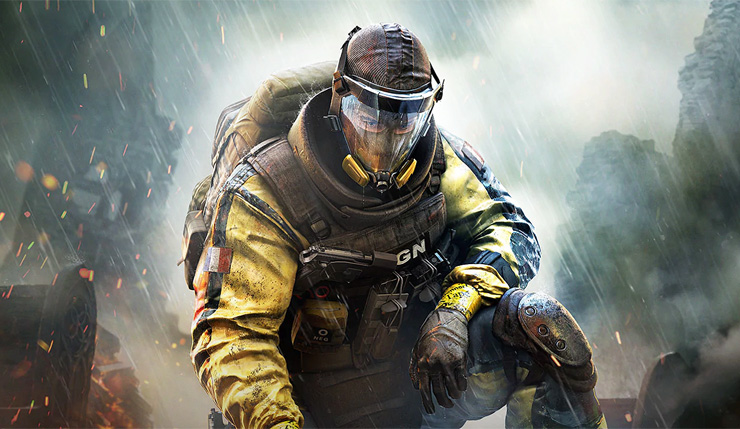 Lion, aka Olivier Flament, joined the French army at 18 to escape a tumultuous youth. Meeting his estranged son for the first time encouraged him to strive for more. He eventually became a biohazard expert, although his skills and decision-making abilities were pushed to the limit while fighting the Ebola outbreak in West Africa.

Signature Device: The EE-One-D drone allows Lion to survey hot zones and maintain quarantine protocols on missions. He uses it to detect movement in an area in order to determine if someone is breaking quarantine, curfew, or a perimeter.

Rainbow Six Siege: Operation Outbreak kick offs on PC, Xbox One, and PS4 on March 6. Still haven’t got around to trying Rainbow Six Siege? The game is free to play this weekend.