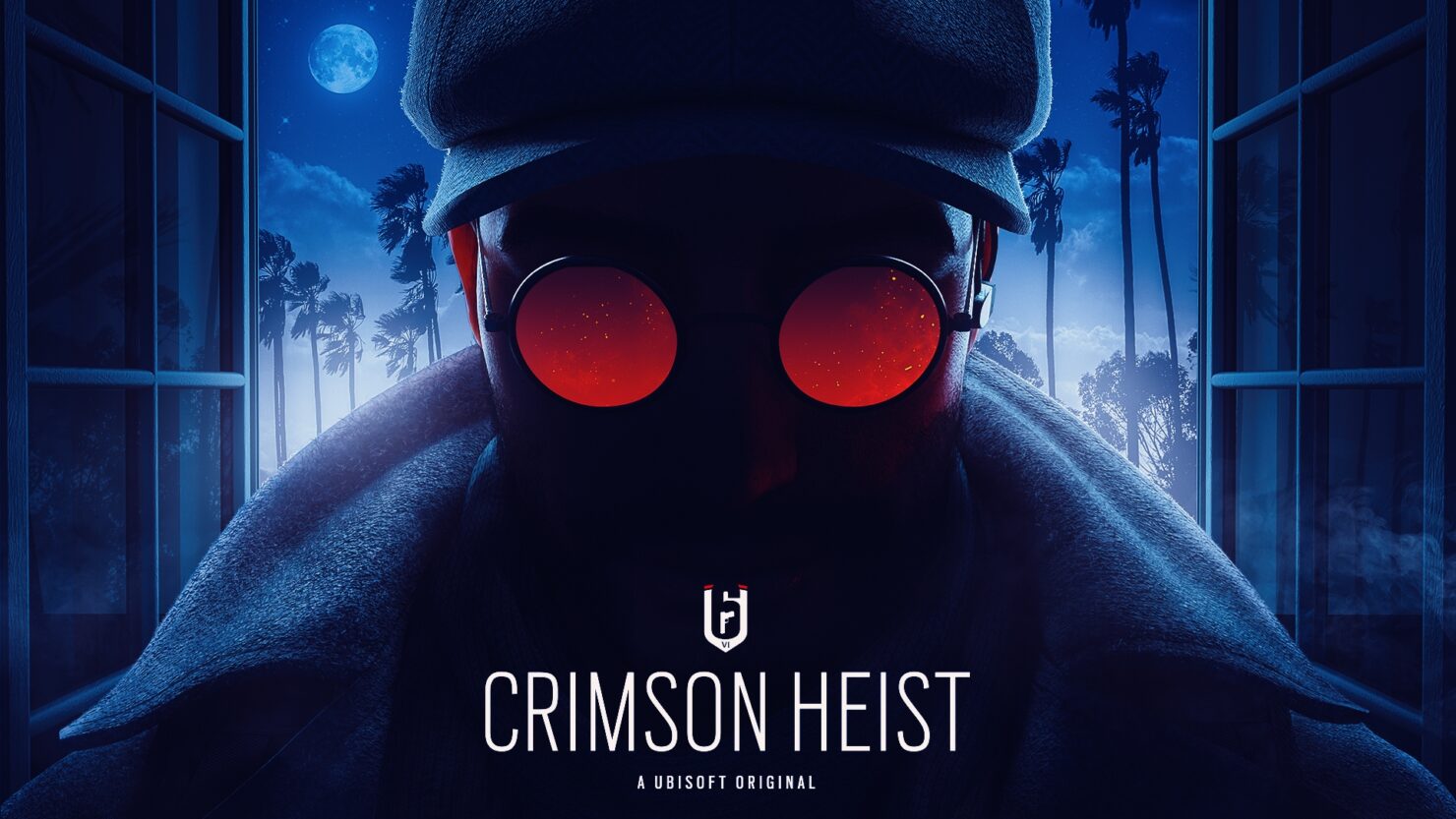 We're actively working on cross-progression and crossplay. Within the realm of consoles, I think it would be great if PlayStation and Xbox could play together.

It doesn't look like the Rainbow Six Siege crossplay would extend to the PC, however. Halle openly expressed his skepticism, likely because of the advantage PC players would have due to the mouse and keyboard controls.

I can see the pros, but I can also see the cons. So, for this one, it's too early for us to communicate.

A new Operator is joining the ranks: the sly and tactical Flores, an Attacker from Argentina who knows how to mix precision and passion. He brings the RCE-Ratero Charge, a remote-controlled charge, with a timed explosion, that sneaks up on unsuspecting opponents.

MAP REWORK: BORDER
Border has been reworked to improve gameplay and quality of life for players. 1F Bathroom has been expanded to provide a soft wall between the 1F Bathroom and 1F Tellers bomb sites, and the 2F Archives bomb site has been extended into 2F Offices. In addition, an interior balcony now connects East Stairs to 2F Break Room, and a new exterior staircase leads to the 2F Archives balcony.

A new secondary weapon has been added to some Attacker loadouts. The GONNE-6 is Rainbow Six Siege's modern-day hand cannon; it shoots an explosive projectile that detonates on impact with surfaces and destroys bulletproof gadgets. The name is derived from "handgonne," a term that has been used throughout history to refer to hand cannons.

NVIDIA also revealed that its latency-lowering Reflex technology can now be tested on the PTS by running Rainbow Six Siege on Vulkan.