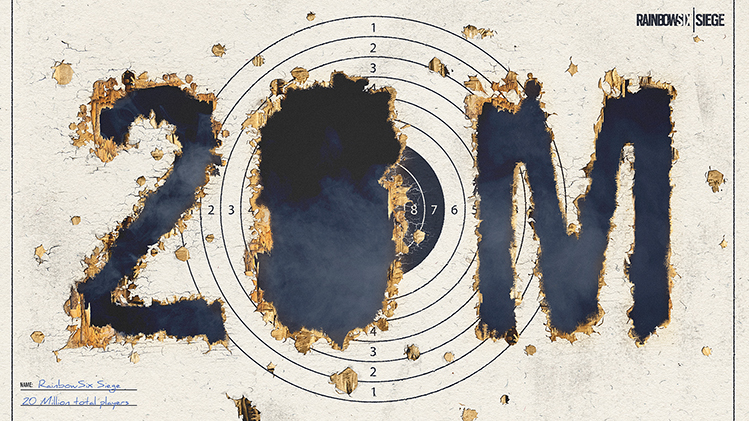 Our community is growing and so is our ambition to make Siege a shooter that is here to stay. The next few weeks are very exciting as it marks the culmination of Operation Health and the release of our next season set in Hong Kong.

Rainbow Six Siege then continues to be one of the most successful games-as-a-service in Ubisoft's entire portfolio. In related news, Ubisoft also announced that the next Year Two, Season 3 patch will be rather huge, occupying up to 42GB on PC with the Ultra HD Texture Pack.

On the flip side, textures have seen an increase in quality across the board on PC.

We have adjusted the texture quality for each level of graphics settings on PC, low to Ultra. This will result in a slight increase in quality for character textures and a significant increase in environment texture quality available for all settings. The updated HD texture pack on PC will effectively be an unscaled source quality of our texture UV Maps. Details about the improvements that you will see can be found in the Maps and Operators blogs.
For players that meet the 6GB VRAM minimum to use the Ultra HD pack, you will see an increase in environmental texture quality. Environment textures take up ~60% of available VRAM, and without making the Ultra HD pack unusable by anyone but those with the most powerful builds, the upgraded environment textures did not fit into the Ultra HD pack. Now that we have streamlined the way data and textures are handled, we are able to include these upgrades in the Ultra HD pack and make it accessible to players that meet the 6GB VRAM minimum requirement.

Moreover, Ubisoft is preparing graphics upgrades for the lighting system, sky rendering and character models, too. 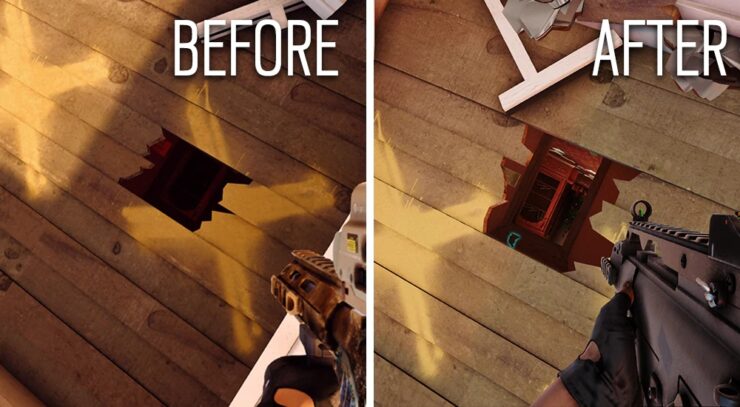 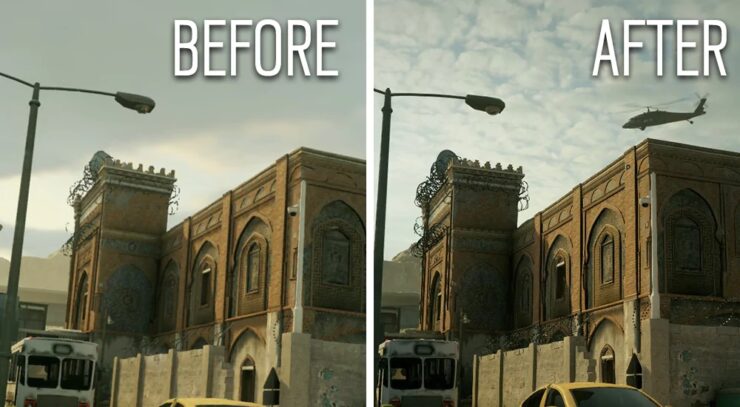 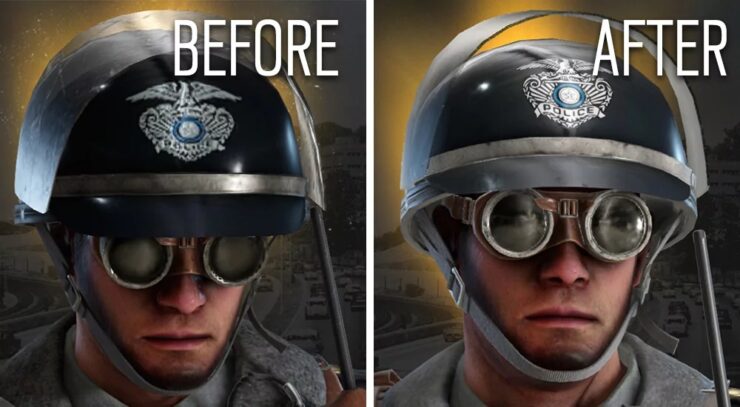 Are you still playing Rainbow Six Siege and if so, what keeps you coming back to it?