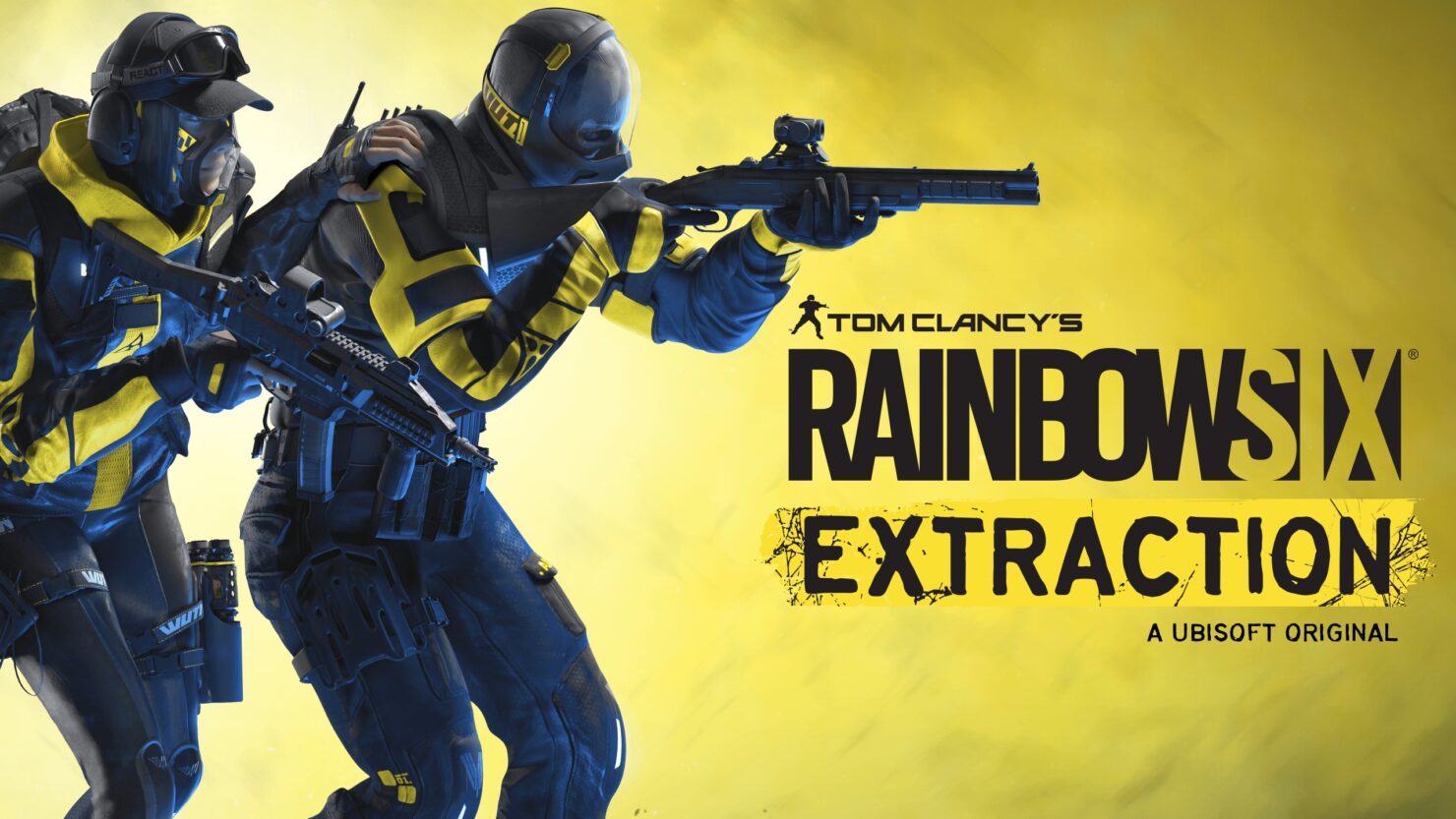 Rainbow Six Extraction might be scheduled to release on January 20th, 2022, as Ubisoft themselves leaked on the official website before taking the information down. The news tidbit was spotted on Reddit by DasTacoBot.

Rainbow Six Extraction was delayed to January 2022 from its original September 16th release date. At the time, Ubisoft explained:

Our ambition with Rainbow Six Extraction is to deliver a full-fledged AAA experience that changes the way you play and think about cooperative games. With unique features like Missing In Action or The Sprawl, every mission is set to be a tense and challenging experience in which you’ll lead the elite operators of Rainbow Six in a fight against a lethal and evolving alien threat.

We are embracing the opportunity to take additional time to bring this vision to life in the way it deserves in January 2022. We are confident this will ensure Rainbow Six Extraction is the immersive, cooperative, and thrilling experience we set out to create, and the one you aspire to play. We look forward to sharing more with you very soon!

For decades, Team Rainbow has been the shield against the worst global threats imaginable. Now, we face a new terror: a lethal, mutating alien invasion. You will need to constantly adapt your strategy to stay ahead.
• Squad up in a 1- to 3-player tactical co-op FPS
• 90 weapons and gadgets, 18 customizable operators, 12 large-scale maps, 13 mission types, 13 enemy archetypes, and free post-launch content
• Master 4 adjustable difficulty levels, a ranked mode, and a deep progression system. Level up each operator’s abilities in new ways, and earn new weapons, lore and cosmetics
• Play with friends from any platform with cross-play support
• Tom Clancy's Rainbow Six Siege Players: Instantly unlock 4 Epic gearsets across both games and more