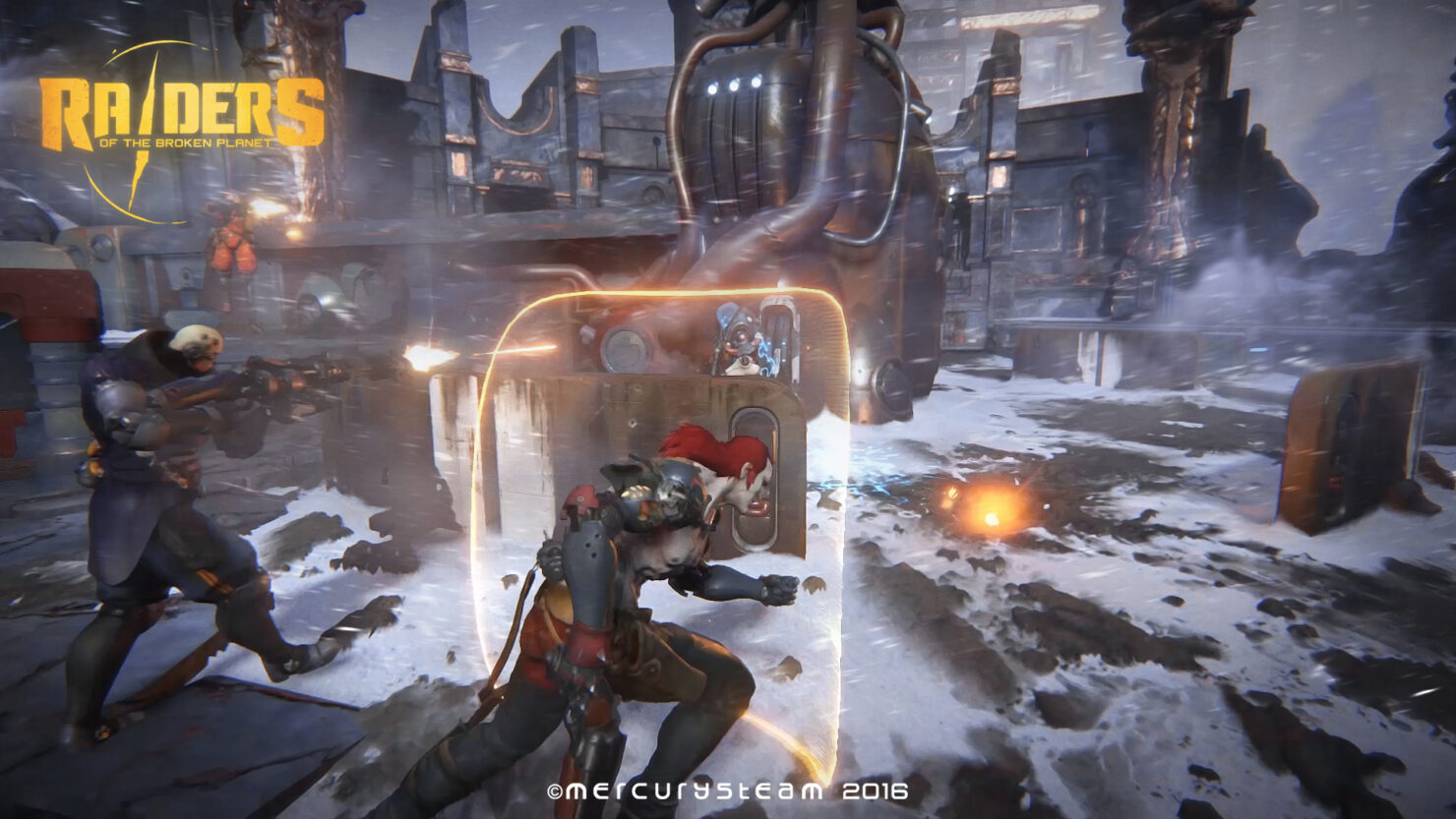 During Gamescom 2016, I met with MercurySteam's Enric Alvarez (Head of Studio) and Dave Cox (Senior Producer) to check up their next game after the Castlevania: Lords of Shadow trilogy.

They also hinted at a price so low for an AAA production that gamers won't believe it. Raiders of the Broken Planet will use a Seasons model, and each Season will have four or five specific missions, characters and storylines. Their target frame rate and resolution for consoles is 1080P@60FPS and it will be locked; it seems like they might reach that goal, since the game ran very smoothly on a laptop. The developers also commented that the PC version won't be limited in graphics to match the console ones; with a powerful enough hardware, you'll be able to tune it all the way up.

We'll have a full hands-on report on the game and transcript of our whole interview shortly. In the meantime, here's a recap on the background story from our previous report.