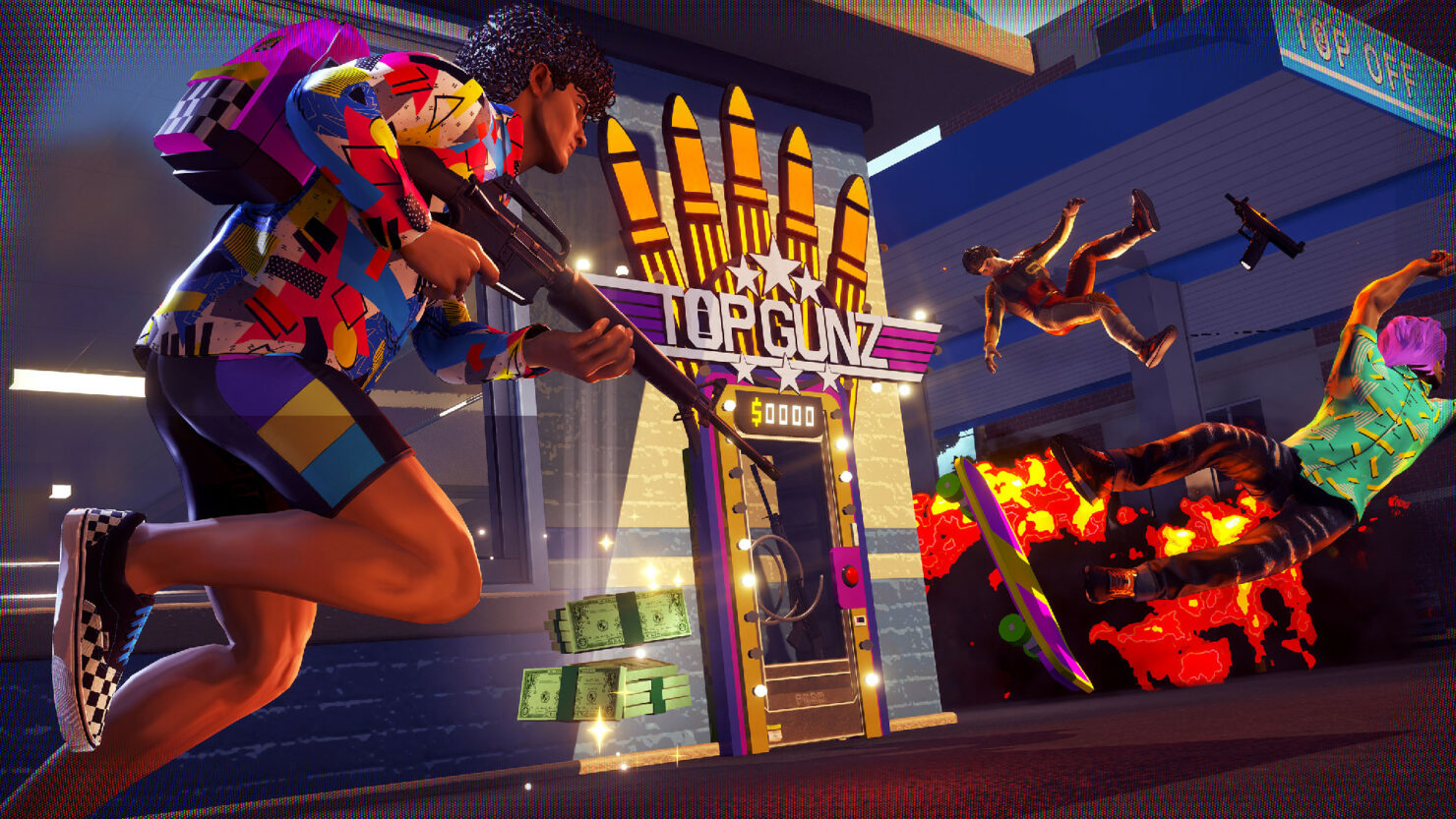 As spotted by eagle-eyed ResetEra user Lashman, the free-to-play shooter just received its Steam page. A brand-new trailer has also been released, which can be watched below:

Welcome to Radical Heights, a free *X-TREME Early Access* Battle Royale shooter. Partake in high-stakes gunplay in a sunny SoCal dome as you loot for weapons, gadgets, cosmetics, and CASH that you take with you - win or lose! Survive to the end or risk it all in this irreverent action game show where everyone wants to be rich and famous!

As can be read, the game is still in extreme early access, and while the core gameplay experience is said to be complete, players will have to deal with placeholder assets in the world, including animation, audio, models, and complete buildings.

“Early Access is an incredible opportunity for us to get the core foundation of the game into players’ hands and start building a community almost immediately”, Boss Key writes. “At Boss Key, we have some really unique twists we want to put in the Battle Royale genre, and launching into Early Access allows for us to share those high level ideas with our community quickly. We want to work with our fans to build Radical Heights into the ridiculous sandbox of fun we want it to be. It's all about community engagement, and once we launch, this game is no longer our game, but our community's game, and we are ready to mold it together.”

Built from the ground up, the team plans to leave the game in early-access for about a year.

Last week, Boss Key announced that they would be moving away from the flopped LawBreakers to work on new projects.