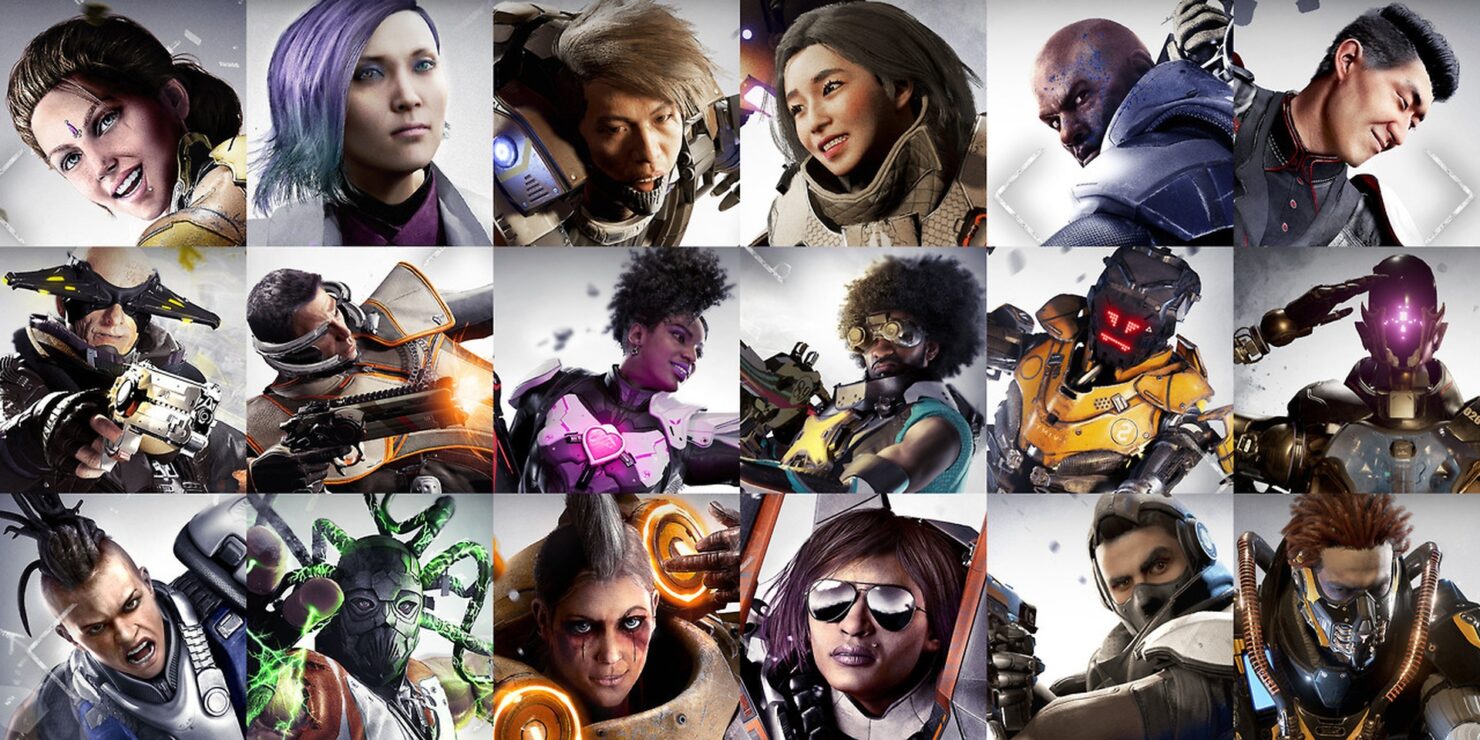 The cast of characters in Lawbreakers.

CliffyB, the moniker used for renowned game designer Cliff Bleszinski (Unreal, Unreal Tournament, Gears of War, Bulletstorm), has once again talked about the causes that led to the failure of LawBreakers and subsequent closure of his Boss Key Productions studio.

In a rather lengthy Instagram post, he said he regrets talking so much during pre-release interviews about the diversity of characters in LawBreakers as that might have inadvertently hurt the game.

Ever since the studio closed I've been wracking my brain what I could have done differently. Pivot HARD when the juggernaut of Overwatch was announced. Been less nice with my design ideas and more of a dictator with them.

One big epiphany I had was that I pushed my own personal political beliefs in a world that was increasingly divided.

Instead of the story being "this game looks neat" it became "this is the game with the 'woke bro' trying to push his hackey politics on us with gender neutral bathrooms." Instead of "these characters seem fun" it was "this is the studio with the CEO who refuses to make his female characters sexier." Instead of "who am I going to choose" it became "white dude shoehorns diversity in his game and then smells his own smug farts in interviews" instead of just letting the product ... speak for itself.

It's okay to be political when your company or studio is established for great product FIRST. But we were unproven and I regret doing it. (This will be quite the doozy of a chapter in the upcoming memoir.)

LawBreakers, an arena first-person shooter game released for PC and PlayStation 4 in August 2017, was published by Nexon. The critical reception was positive overall, but the sales were low enough to warrant the closure of all online servers on September 14th, 2018. As a last-ditch effort, Boss Key Productions tried to pull a Fortnite and release a Battle Royale game titled Radical Heights, but that didn't take either and the studio had to close down.