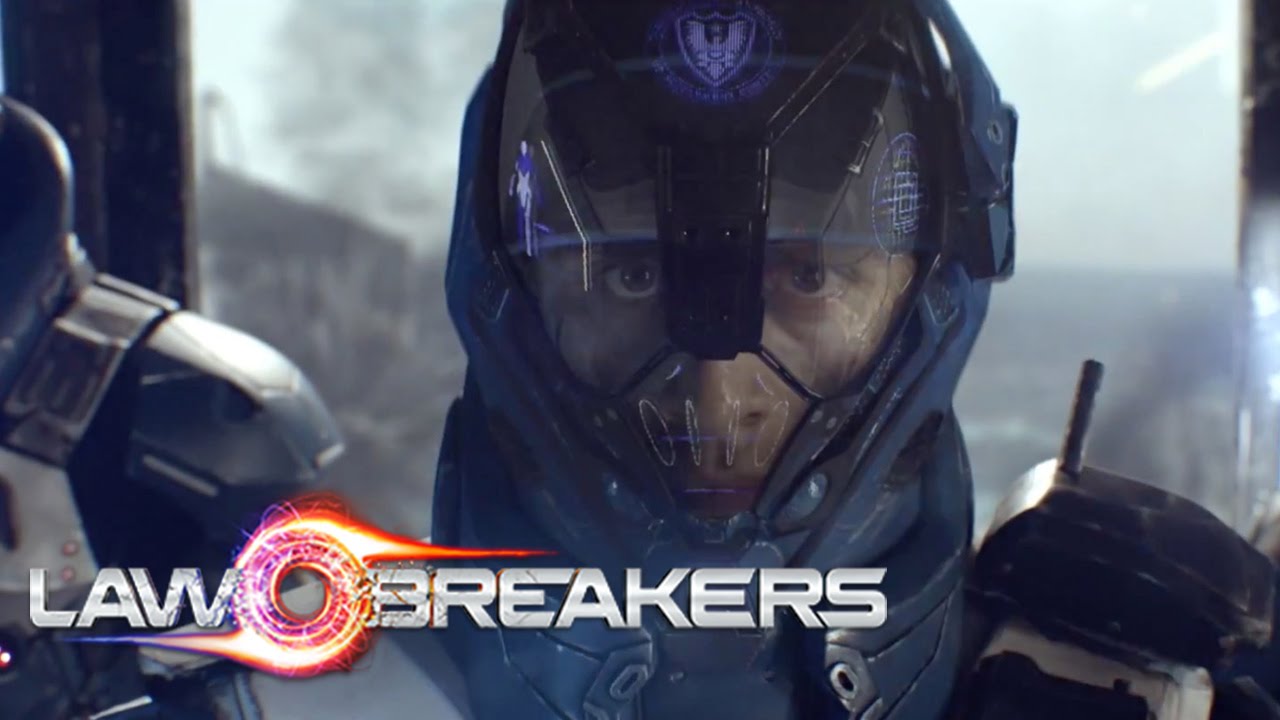 LawBreakers developer Boss Key Productions will be moving on to other projects, but the game will remain supported in its current state.

The studio from Cliff Bleszinski announced the news on its official blog. “The fact is LawBreakers failed to find enough of an audience to generate the funds necessary to keep it sustained in the manner we had originally planned for and anticipated”, the studio wrote. “And while a pivot to free-to-play may seem like easiest change to make, a change of this magnitude takes publishing planning and resources to do it.”

Back in January of this year, publisher Nexon already announced that the shooter would be written off due to disappointing sales and player numbers, and blamed PUBG for the game’s failure.

According to Boss Key, they will still support LawBreakers in its current state, but the team will be moving on to new projects as well.

“The team here has worked hard on this game over the past three and a half years and our studio is determined to give this game the second life it deserves", the studio said. "However, between now and then, we cannot sit idle. We will continue to support the game in its current state, but we also need to focus on other projects with fresh creative leaders. We have been working on something new and we can’t wait to share more about it! It’s a passion project that we’re in complete control of.”

LawBreakers can still be played on PC and PlayStation 4. What would you like to see from Boss Key in the future? Hit the comments below.