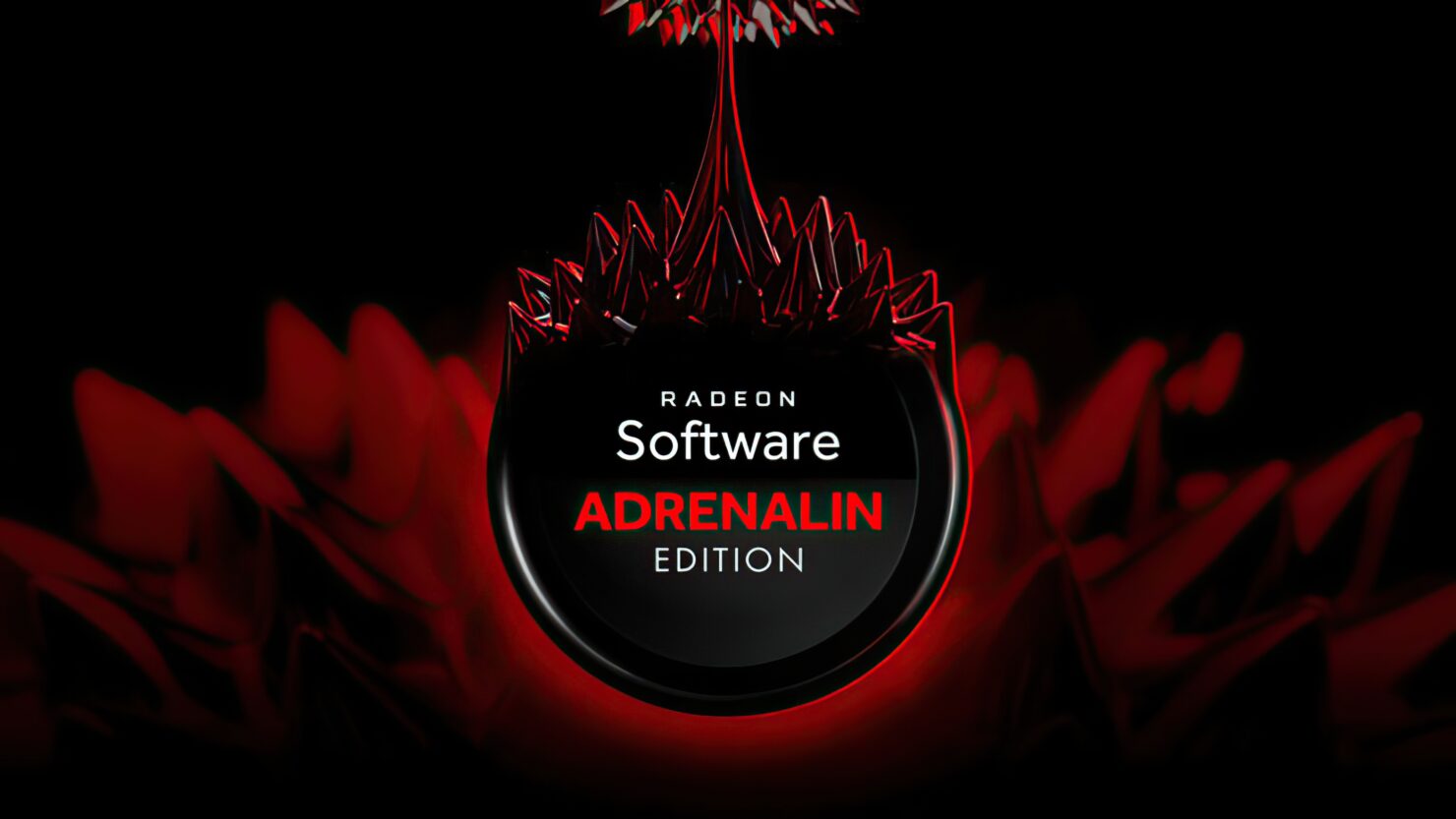 A new Radeon Software Adrenalin driver was released by AMD, version 21.11.1. This driver delivers optimizations for Playground's racing game Forza Horizon 5 (out on November 9th, though owners of the Premium Edition have had early access since yesterday) and Sledgehammer's Call of Duty: Vanguard (out now).

The official release notes do mention specifically a performance boost measured in up to 23% in Forza Horizon 5 while using Extreme Settings at 4K.

In related AMD news, FidelityFX Super Resolution (FSR) will be featured in God of War PC, allowing for a direct comparison with NVIDIA DLSS.