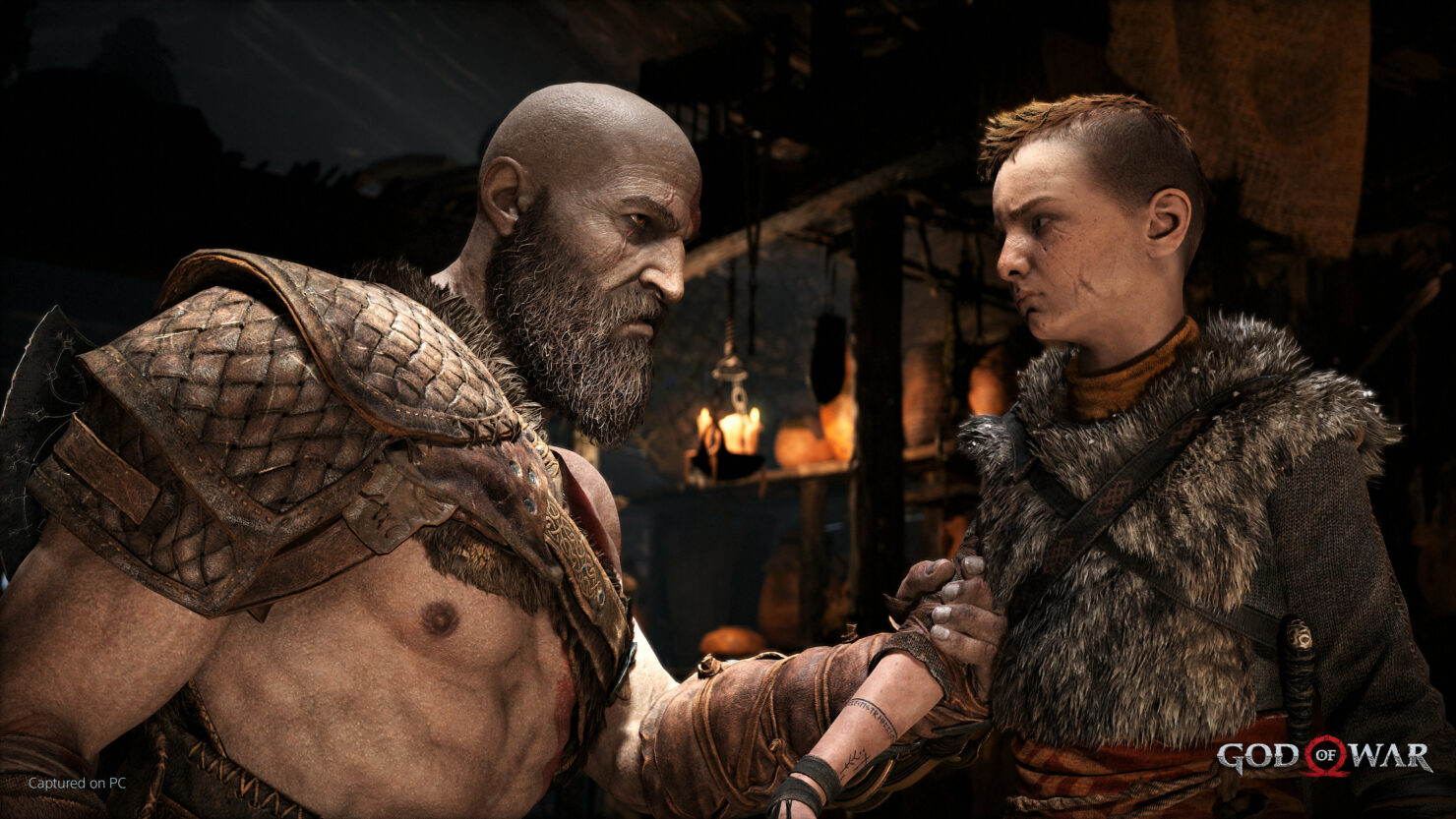 God of War PC will support AMD's FidelityFX Super Resolution technology. The news, first spotted by VideoCardz, comes straight from the official AMD FSR page where the God of War logo now sits next to the logos of games like No Man's Sky, Ghostrunner, Call of Duty: Vanguard, and The Elder Scrolls Online. Just like the titles we just referred to, then, God of War PC will support both NVIDIA DLSS and AMD FSR. This isn't just good news for AMD users, either, as DLSS is reserved for GeForce RTX owners while FSR can be used by GeForce GTX owners, too.

High Fidelity Graphics
Striking visuals enhanced on PC. Enjoy true 4K resolution, on supported devices, with unlocked framerates for peak performance. Dial in your settings via a wide range of graphical presets and options including higher resolution shadows, improved screen space reflections, the addition of GTAO and SSDO, and much more.

Controls Customization
Play your way. With support for the DUALSHOCK 4 and DUALSENSE wireless controllers, a wide range of other gamepads, and fully customizable bindings for mouse and keyboard, you have the power to fine-tune every action to match your playstyle.