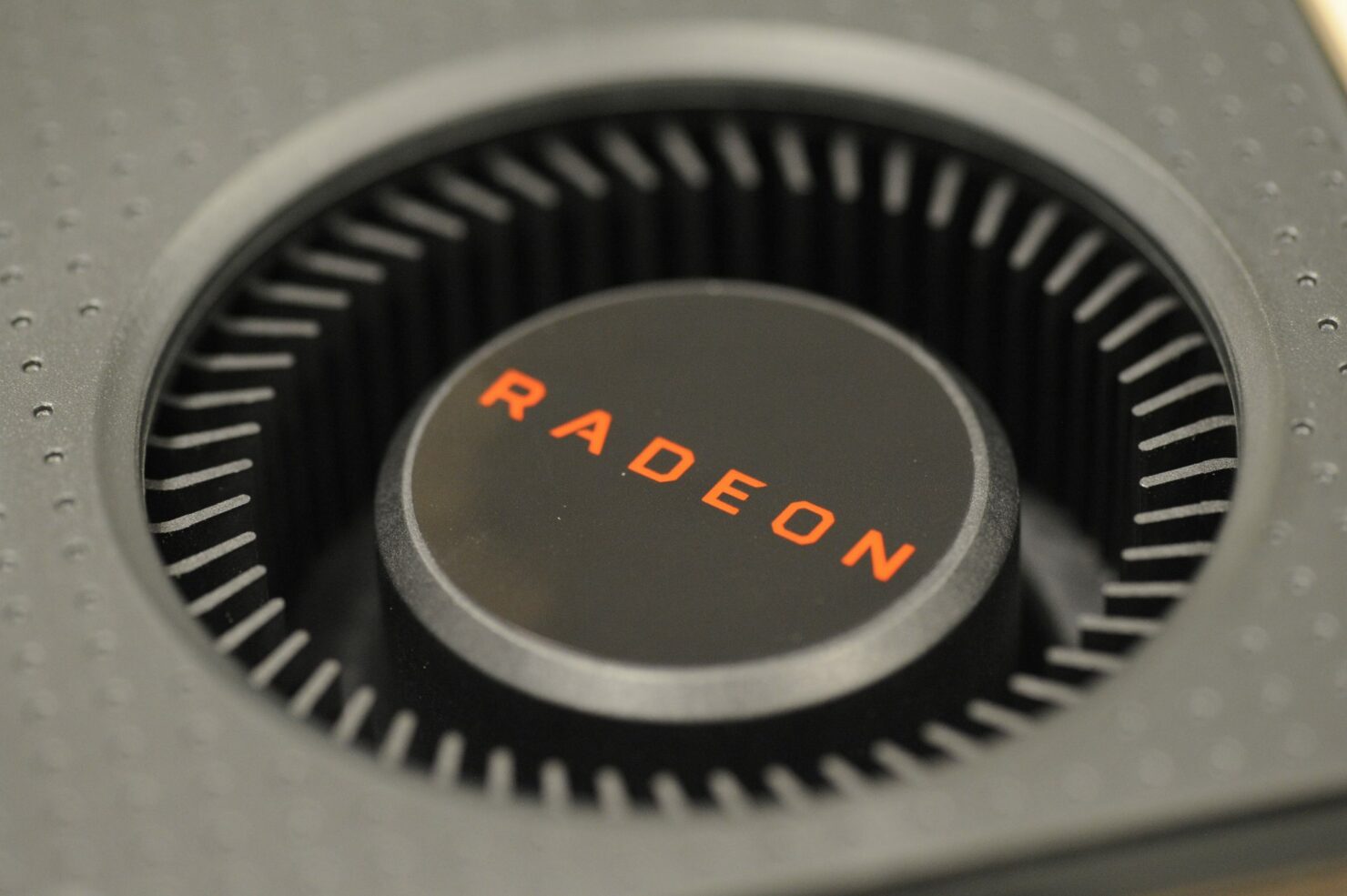 The first thermal testing of the Radeon RX 480 graphics card has been revealed by HWBattle. The thermal test was performed using a FLIR Thermal Imaging camera to read the maximum temperature of the card in a GPU burn test. The thermal tests are compared with the temperature of a GeForce GTX 1070 which was tested by the same site. You can check out some additional details in our previous post here.

A close-up shot of the Radeon RX 480 blower fan taken by PCGameshardware.

The Radeon RX 480 is cooled down by a dual slot cooler that uses a blower fan. The card features a really small PCB and sticks to a shroud design that is very similar to the Radeon 300 series cards. The cooler in fact extends through the length of the PCB and is similar to the older GeForce GTX 670 and GeForce GTX 760 cards. The card has most of its heat output centered around the GPU and VRMs which feed on power the most. The card has a TDP of 150W which was officially announced by AMD.

Below, you can see thermal tests for both the Radeon RX 480 and GeForce GTX 1070 reference models. Do note that both tests were perform with the same GPU burn tests to read the highest possible temperature on the cards. Both cards have a TDP of 150W but that doesn't mean that the cards will have the same temps as most of that depends on clock speeds.

From the looks of it, temperatures on both cards are generally good. The Radeon RX 480 cooler is said to be a very neat solution for Polaris based cards and we are going to see it on all cards that are available on launch on 29th June.

The second rumor related to the Radeon RX 480 comes from Chiphell (Via Videocardz) which reveals some overclocking numbers for the upcoming card. According to Chiphell's admin, the Radeon RX 480 had clocks setting in at 1340 MHz for the core and 2050 MHz for memory (8.2 GHz effective).

This was the maximum overclock (stable) which he was able to achieve in 3DMark Firestrike Extreme which is without a doubt a very aggressive benchmark that puts a lot of load on the graphics card, especially those which are overclocked. It's also mentioned the current drivers were used so it could be a buggy release as we just saw a Chinese live stream which blacked out when the user attempted to overclock his graphics card.

While we have yet to see some conclusive overclock results of the Radeon RX 480 graphics card, the red team definitely has some surprises in their hands as they have prepped up a special overclocking utility for the AMD Radeon 480 graphics card.