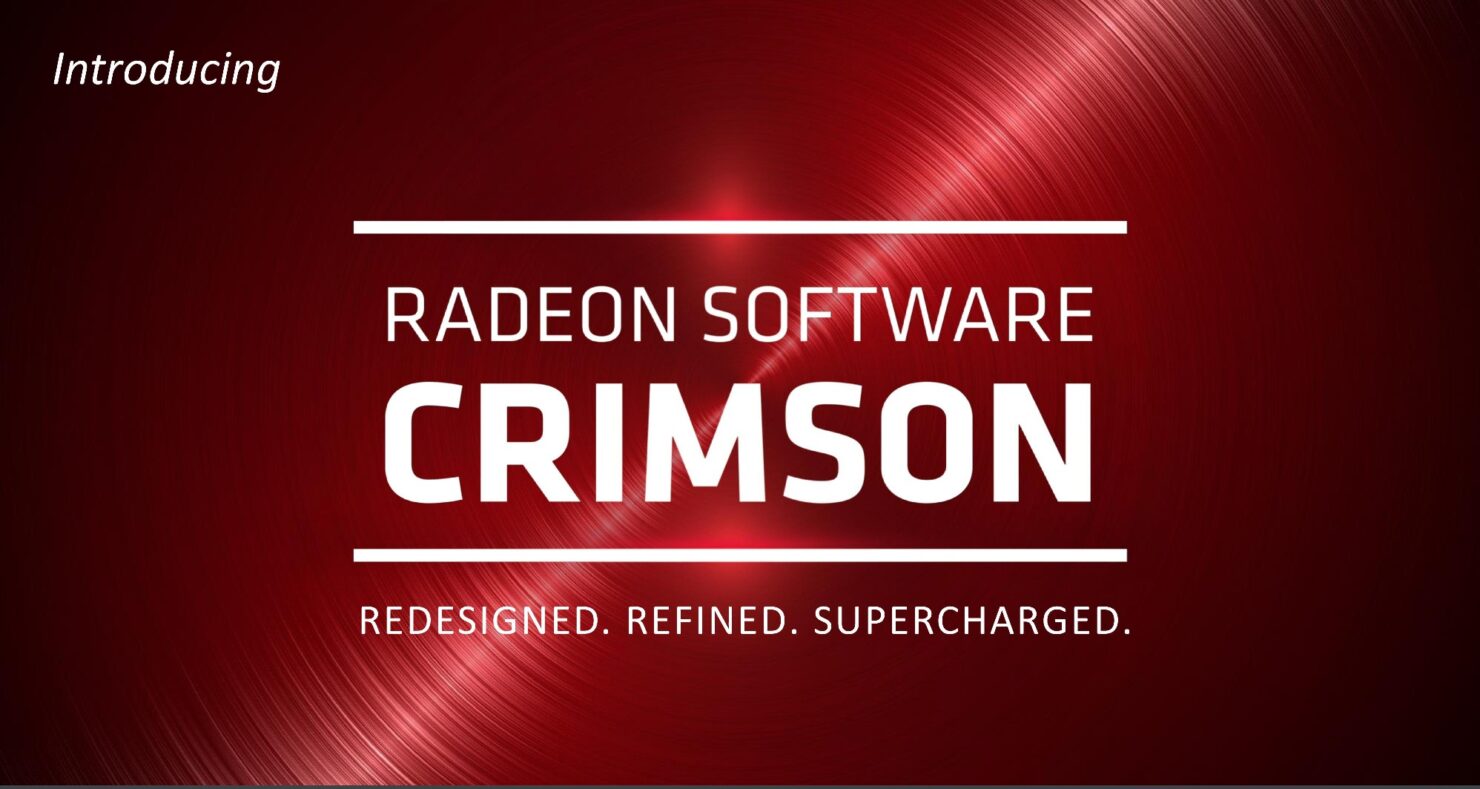 AMD has released their new Hotfix driver, Crimson 16.5.2.1, specifically to address the issues with R9 290, 290x, 390, 390x with the release of DOOM.  If you check out our initial performance review you’ll see the R9 390 being nearly bested by the R9 380 and GTX 960 on average frame rates at 1440p while being left in the dust on minimums.  This left owners of these cards to tweak settings significantly in order to get a stable frame rate.  So we’ve taken our same test bench and decided to compare the performance changes from updating drivers.

The R9 380 came out pretty much a wash in this driver revision. 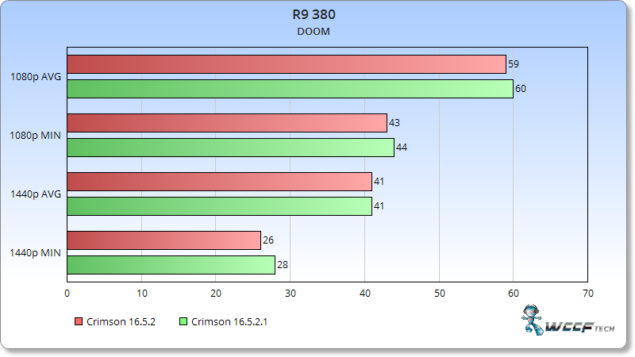 This is where the clear gains were made.  The R9 390 performed below expectations during our initial performance test of this game and it’s good to see they made quick strides in fixing the issues with this GPU 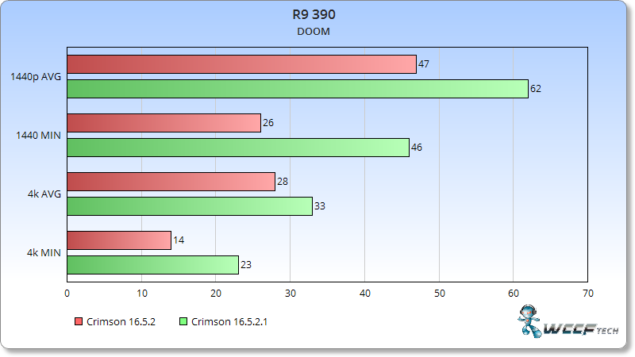 Much like the R9 380 the Nano saw no change in performance. 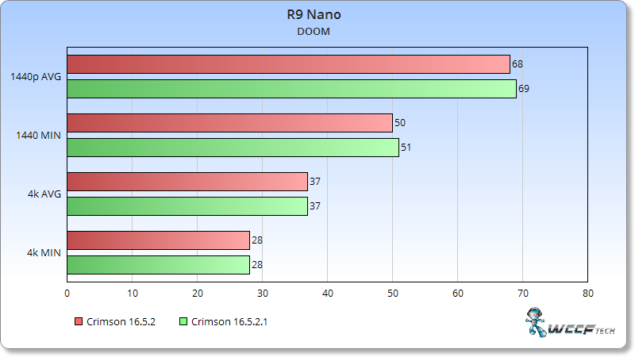 With the Nano seeing no change it stands to reason that neither did the Fury X as it stayed within margin of error of the initial runs. 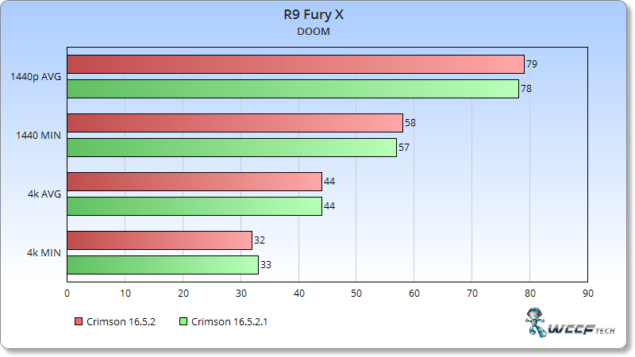 Have any of you tried the new drivers? If so let us know in the comments how they've worked out for you.

And folks before you go, here's some 4K DOOM goodness running on our water-cooled GTX 980 Ti at Nightmare settings just for the hell of it. Yes, that pun was totally intentional. And don't forget our Skylake i5 6400 vs FX 8350 CPU performance showdown, the results will almost certainly surprise you. Enjoy!