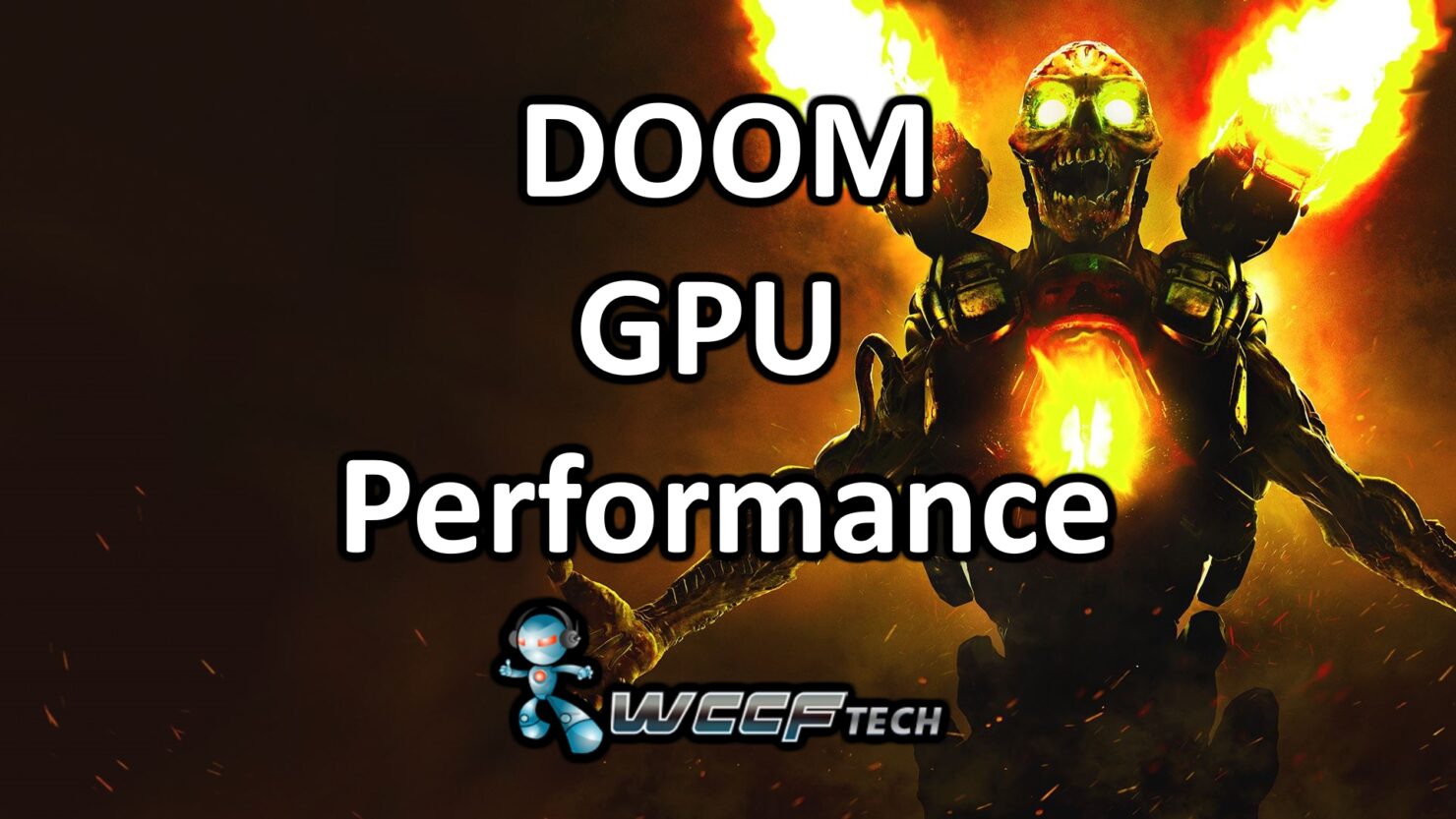 DOOM 4, or simply known as DOOM, has finally released.  We previously reported the GPU performance during the open beta where Nvidia had updated drivers for it, but AMD did not.  Not this time around however.  AMD actually released drivers for the final release of DOOM a few days before the game launched, a welcome change I might add, while Nvidia’s came along on Thursday leading the game launch.  So, unlike before we now have both parties updated drivers for doom on hand.  Now it’s time to see how things shake out when we toss them on the test bench and see what they can really do in this latest launch from ID.

With DOOM having no built in benchmark we had to set up a course to run so that our results would stay consistent.  We went with an area of the Second Mission:  Resource Operation.   We used the Ultra Preset along with SMAA for our AA.  Tested using the below run three times with each GPU and took the average minimums and average FPS for our final result to compensate for variation between the runs.  Below the embedded video are screenshots of the settings we used for all of the runs, all that was changed between runs was the resolution. 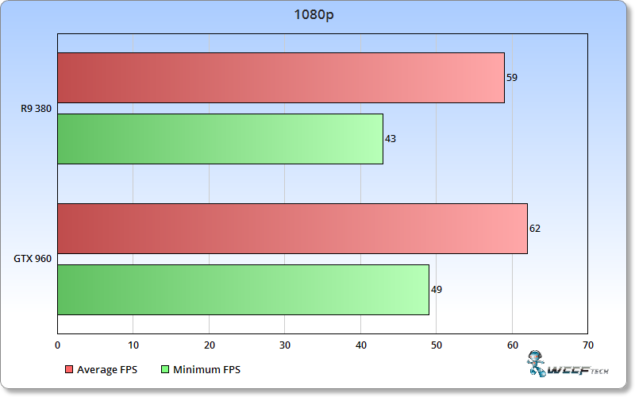 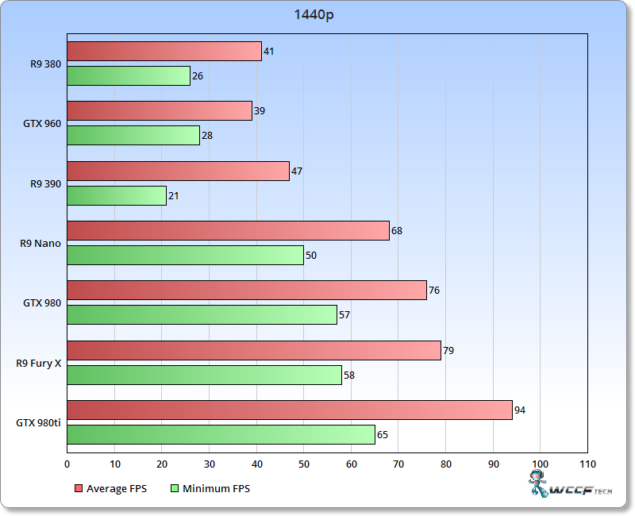 In our 4k testing we exclude the R9 380 and GTX 960 as neither are intended for use at that resolution and this game proves that not many are. 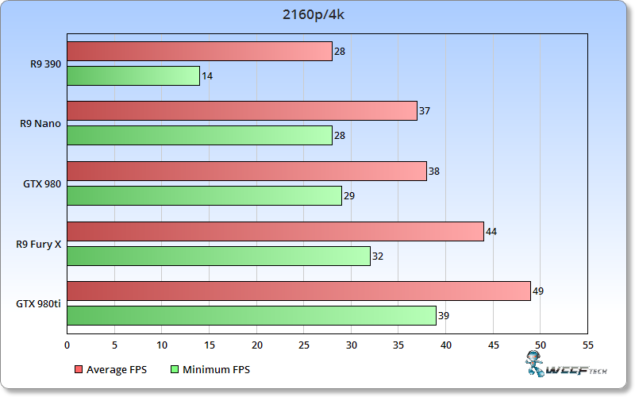 While it is good to see AMD having drivers ready for launch, the performance still falls behind Nvidia in most cases.  The R9 380 Stands with the GTX 960 with no problem and the R9 Fury X manages to close the gap with the 980ti once you hit 4k.  The results from the R9 390 were most alarming, but not having a GTX 970 to compare it too I can’t speculate too much, other than it appears that there are some improvements yet to be made on the driver side as the GCN 1.2 cards are holding up fairly well.  Nvidia did a great job having consistent performance across all their GPUs with this driver, the GTX 980 stands out great at 1440p nearly catching the Fury X at that resolution.  In the end the game does scale well with settings, so if you’re not getting the performance you would like, just consider dropping it down to ‘High’ and turning off SMAA, you’ll likely not notice much of, if any, difference.

If there are driver releases in the future specifically to improve performance with this title, we will revisit and include those results, we expect new drivers from both when Vulkan support is added.  Look for that GPU performance review when that becomes available.