CDPR: You Can Be Like Ghost in the Shell’s Major in Cyberpunk 2077 If You Want; Quests Have Fail States 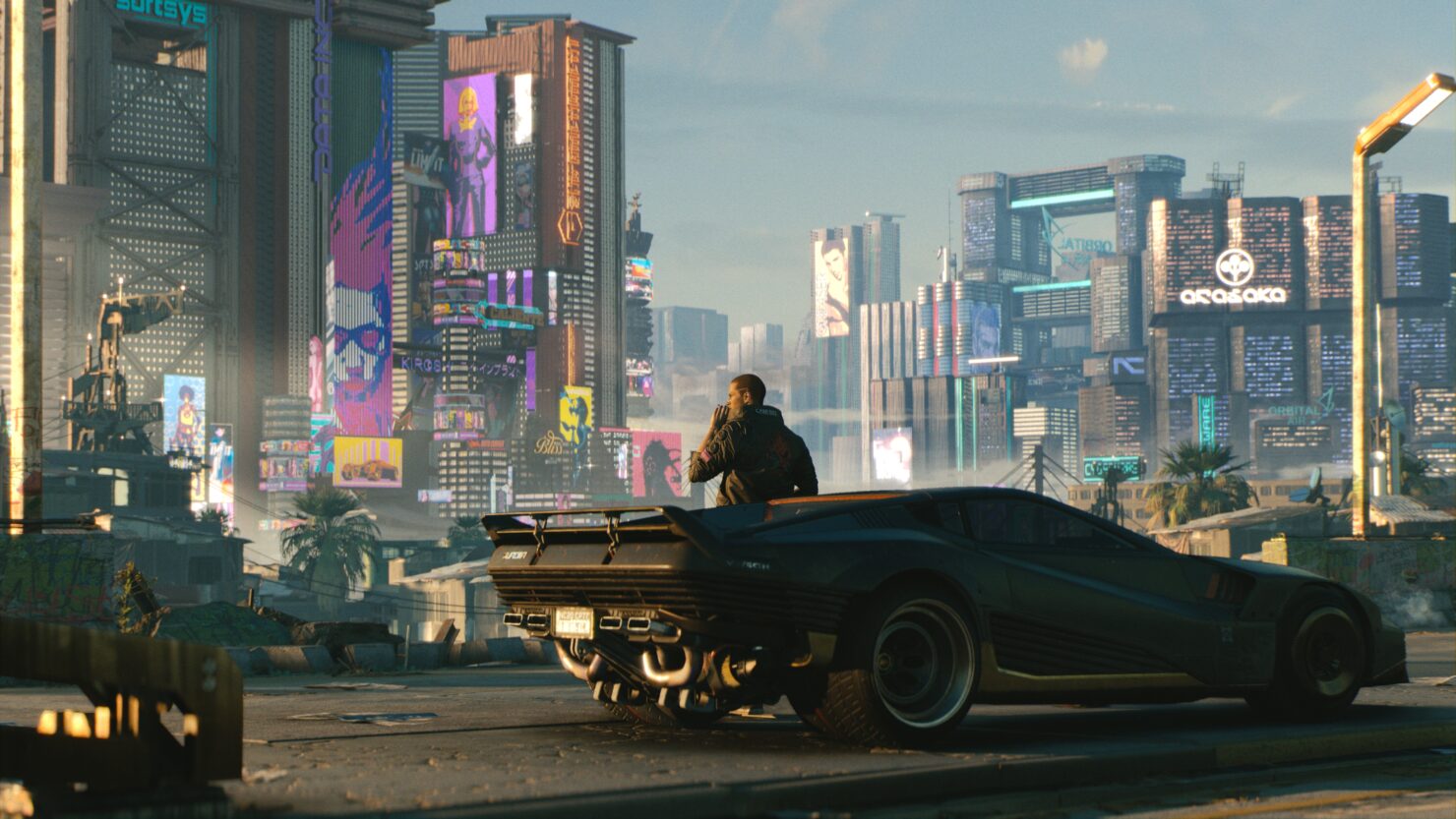 Luckily, there's plenty of new tidbits courtesy of a community interview arranged at Gamescom 2018 by former forum moderator Kinley. Senior Quest Designer Philipp Weber and Associate Design Director Kyle Rowley answered plenty of questions from the Cyberpunk 2077 community, with Weber sharing some juicy news. For example, fans of Ghost in the Shell will like this answer on the depth of character progression.

We can have strong solos, if you want to make them kinda tanky with big weapons, you can also have a character that you want to be more like the major from Ghost in the Shell, basically a cyberninja, there are skills for that as well.

Furthermore, Weber revealed that there are fail states in Cyberpunk 2077 which will push the story forward with their outcomes.

Yes, you can fail quests. What we don't have however is a game over state, the only game over that you will get is when you die. So when you fail a quest then it's now part of the story, you have to deal with the consequences.

You won't, however, be able to kill all NPCs as CD Projekt RED wants to prioritize the story component.

No, we would like to tell a very good story and our stories have always been very character driven, so some NPCs have to be essential to the story that we are telling.

Lastly, Weber and Rowley both commented on the 'smart aim' guns that were showcased in the Cyberpunk 2077 gameplay demo and how they're being balanced.

While we are still balancing all of this the general idea is that there will be a trade-off, so a weapon that requires aim will generally do more damage compared to a weapon that has smart aim.

In one sentence I would say that we want to deliver the full RPG experience while polishing the shooting aspect so that it feels just right.

In order to actually use smart guns you will need a specific connection to the gun via a piece of cyberware that will unlock the ability to use the targeting system that will actually multi-highlight the enemies, so when you pull the trigger the bullets track them. The player's actual skills do not affect the smart weapon technology at all, it's all based on the gun. The targeting system itself is from an eye augment so that is what unlocks the bullet tracking, but how efficient it is at tracking is based on the weapon, not the player skill.

The way the weapons work now, obviously this is all very much work in progress so anything can change, but what we have right now are pistols, shotguns, rifles - they can be either Tech or Street. A large percentage of those weapons can fit modules that can change the way they handle, those modules being Tech, Smart or Power. So I can acquire a Tech pistol but I can replace the module so it can become a Power or Smart pistol. Gameplay mechanics can change based on what modules you pick and modules will also have rarities attached to them as well.

In the demo, you saw a Corporate smart rifle, while these have less moddability they are generally more powerful. So these are dedicated weapons for a specific type of gameplay.

Cyberpunk 2077 sadly doesn't have a release date yet, and CEO Adam Kiciński just clarified that it might be playable to start to finish but only in a framework sort of way. The studio still has a lot of work ahead before launching the game.