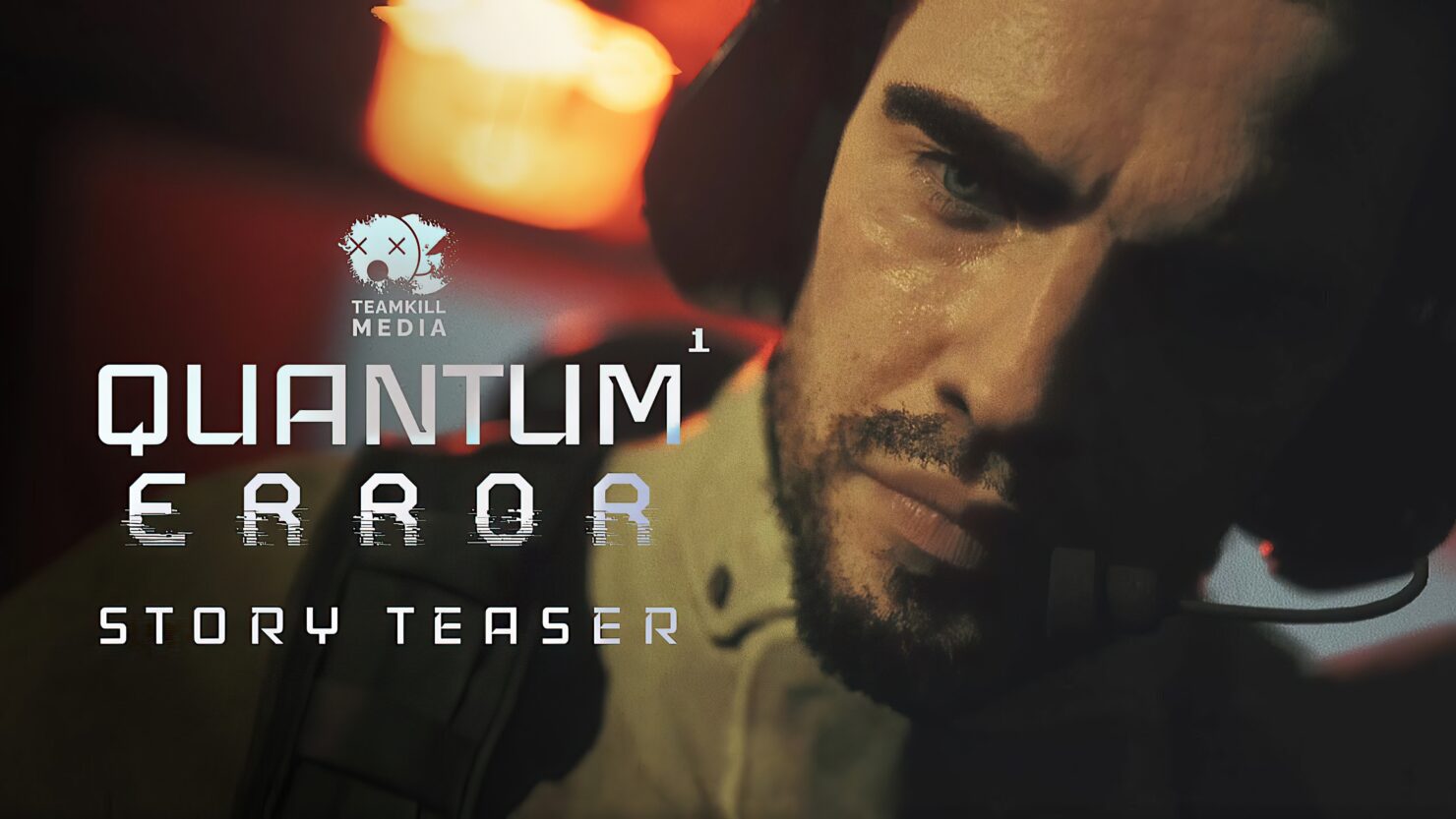 Over the weekend, US-based indie developer TeamKill Media released a new story teaser for Quantum Error, its cosmic horror first-person/third-person shooter game. The new footage was captured on the latest Unreal Engine 5 build while running on Sony's PlayStation 5 console. As a reminder, Quantum Error is also coming to PlayStation 4 and Xbox Series S|X.

Following the release of the story teaser, TeamKill Media answered many questions on Twitter regarding game length, launch date, and much more.

Absolutely none, no micro transactions, never… ever. We are thinking somewhere between 10-15 hours but we will not know for sure until we’ve done full runs testing from beginning to end.

We will start Xbox Series X/S testing super soon so, may see some footage from it in the very near future.

Yes you can play the entire game in 3rd person, the only exception is there are some mechanics in the game that are exclusively 1st person, but they will switch you in and out automatically based on if you are playing in either view.

Not yet, we have to get the game to a point we are comfortable with before we announce a release date. We are getting closer, it just depends on how smoothly development goes.

When the Monad Quantum Research Facility – 30 miles off the shore of CA - is attacked by an unknown entity, engulfing the complex in flames and putting it into a full containment lock-down, a distress call is sent for mutual aid to the Garboa Fire Dept in San Francisco, CA. Fire Chief Sturgis answers the call and sends you – Capt. Jacob Thomas – your partner Shane Costa and a crew by helicopter to the Monad Facility.

Your mission is simple: save as many lives from the burning complex as possible and get out. However, what starts as a rescue mission quickly plummets into darkness, when you arrive and find that things are not as they appear.