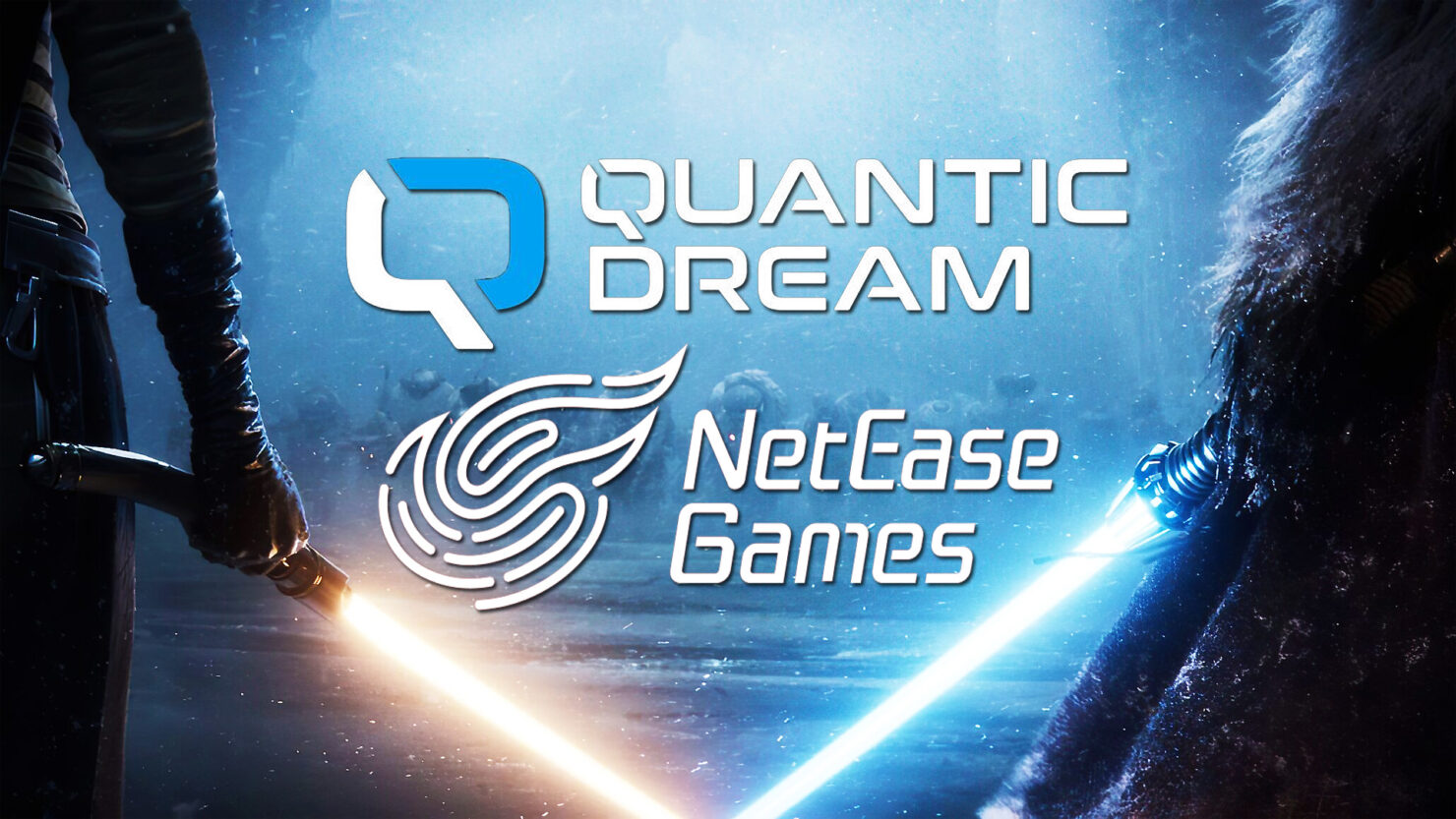 Back in 2019, Quantic Dream made the somewhat surprising announcement that they were going multiplatform following a string of high-profile PlayStation exclusives like Heavy Rain, Beyond: Two Souls, and Detroit: Become Human. This was possible thanks to a new partnership with Chinese publisher NetEase, which had purchased a minority stake in the company.

Well, according to insider Tom Henderson, it seems Quantic Dream and NetEase plan to make this partnership a permanent thing, with the latter looking to outright purchase Quantic Dream sometime this year. Apparently, this deal has been in the works for a while, and will likely be officially announced this summer. As for why this is happening, Quantic Dream is searching for more funding for their ambitious Star Wars Eclipse project. Of course, take this with a grain of salt for now, but NetEase fully acquiring Quantic Dream wouldn’t be too terribly surprising given where the two companies are at right now.

While not quite as aggressive as fellow Chinese publisher Tencent, NetEase has been steadily expanding its operations, acquiring Suda51’s Grasshopper Manufacture and poaching the leaders of Sega’s Ryu Ga Gotoku team to create a new internal studio for them. NetEase Games reportedly has three new console games on the horizon (an action RPG, a fighting game, and a “large-scale” co-op action-adventure).

Quantic Dream has yet to confirm platforms or a release window for Star Wars Eclipse.